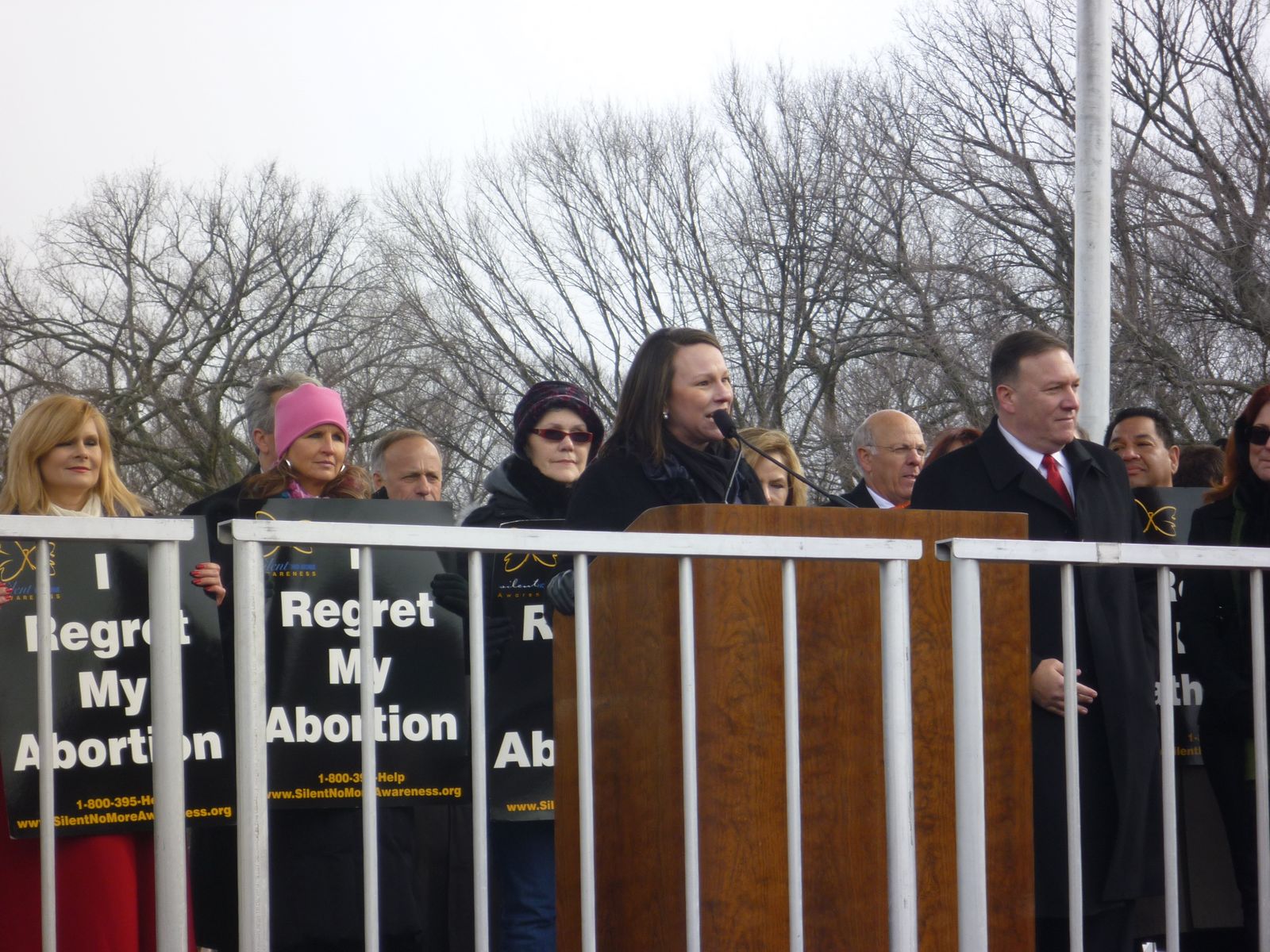 The annual March for Life rally took place Friday in DC, one day before the 49th anniversary of the Roe v. Wade decision. Church groups, students, and young people made up a large number of the marchers, who were in an optimistic mood this year in light of the Supreme Court’s recent actions. According to
Read More

President Trump has openly stated that the police will not be defunded, at least not under his watch. According to The Hill: President Trump and his allies on Monday lashed out at activists and some Democrats for their support of the “defund the police” movement, seeking to draw a contrast with the administration’s embrace of law enforcement amid nationwide
Read More