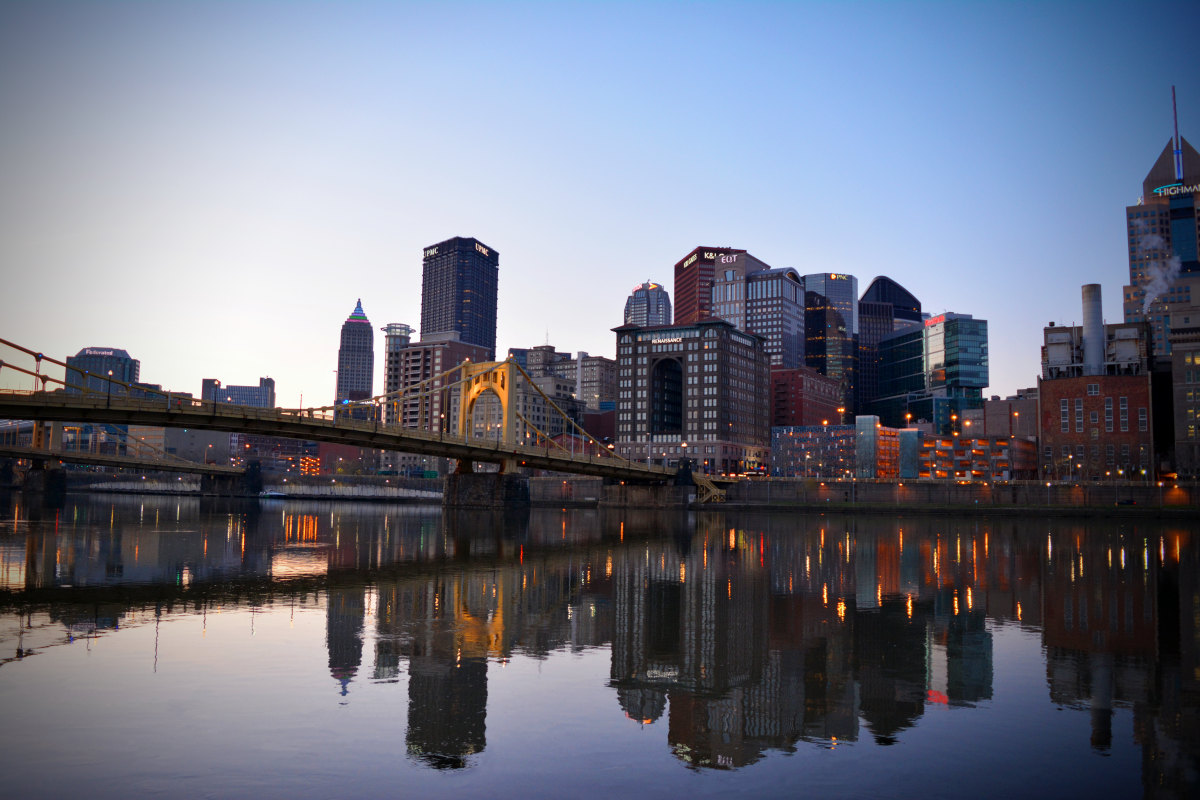 Trump gave his endorsement during a rally in North Carolina over the weekend, but was met with a variety of criticism by his biggest fans. “I have known Dr. Oz for many years, as have many others, even if only through his very successful television show. He has lived with us through the screen and
Read More