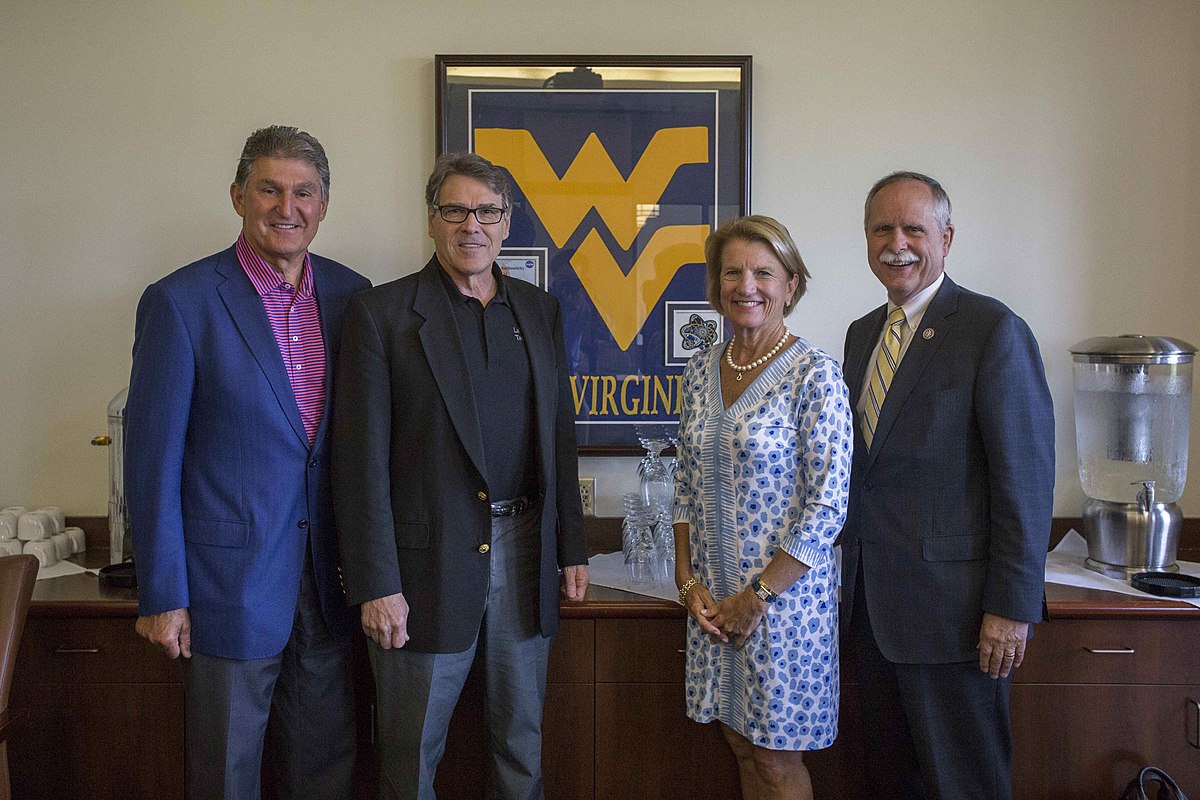 Sen. Joe Manchin (D-WV) appeared in Rep. David McKinley’s (R-WV) primary ad responding to accusations that he supported Joe Biden’s far-left Build Back Better agenda. Fox News reports: “I have always said, if I can’t go home and explain it, I can’t vote for it, and that’s why I opposed Build Back Better,” Manchin said in
Read More

The GOP-led state of West Virginia is leading the nation in vaccine administration. According to The Daily Wire: West Virginia leads the nation in COVID-19 vaccine administration and distribution, even more so than other states that have gained attention for their vaccine rollout strategies, according to federal data from the Centers for Disease Control and Prevention. The
Read More

In West Virginia today, President Trump is meeting with workers and businesses who are seeing the benefits of tax reform, just a few of the millions of Americans who are benefiting from new investment, bonuses, and hiring across the Nation. THE INTER-MOUNTAIN (ELKINS, WEST VIRGINIA): Citizens Bank Gives Bonuses to Employees “Citizens Bank of West
Read More

Heading to beautiful West Virginia to be with great members of the Republican Party. Will be planning Infrastructure and discussing Immigration and DACA, not easy when we have no support from the Democrats. NOT ONE DEM VOTED FOR OUR TAX CUT BILL! Need more Republicans in ‘18. — Donald J. Trump (@realDonaldTrump) February 1, 2018
Read More