The interview was scheduled for Friday afternoon, but the committee would not meet Giuliani’s last minute demand. According to The Hill, Giuliani wanted the virtual interview recorded as well as transcribed. “Mr. Giuliani had agreed to participate in a transcribed interview with the Select Committee,” said committee spokesperson Tim Mulvey. “Today, he informed committee investigators that
Read More 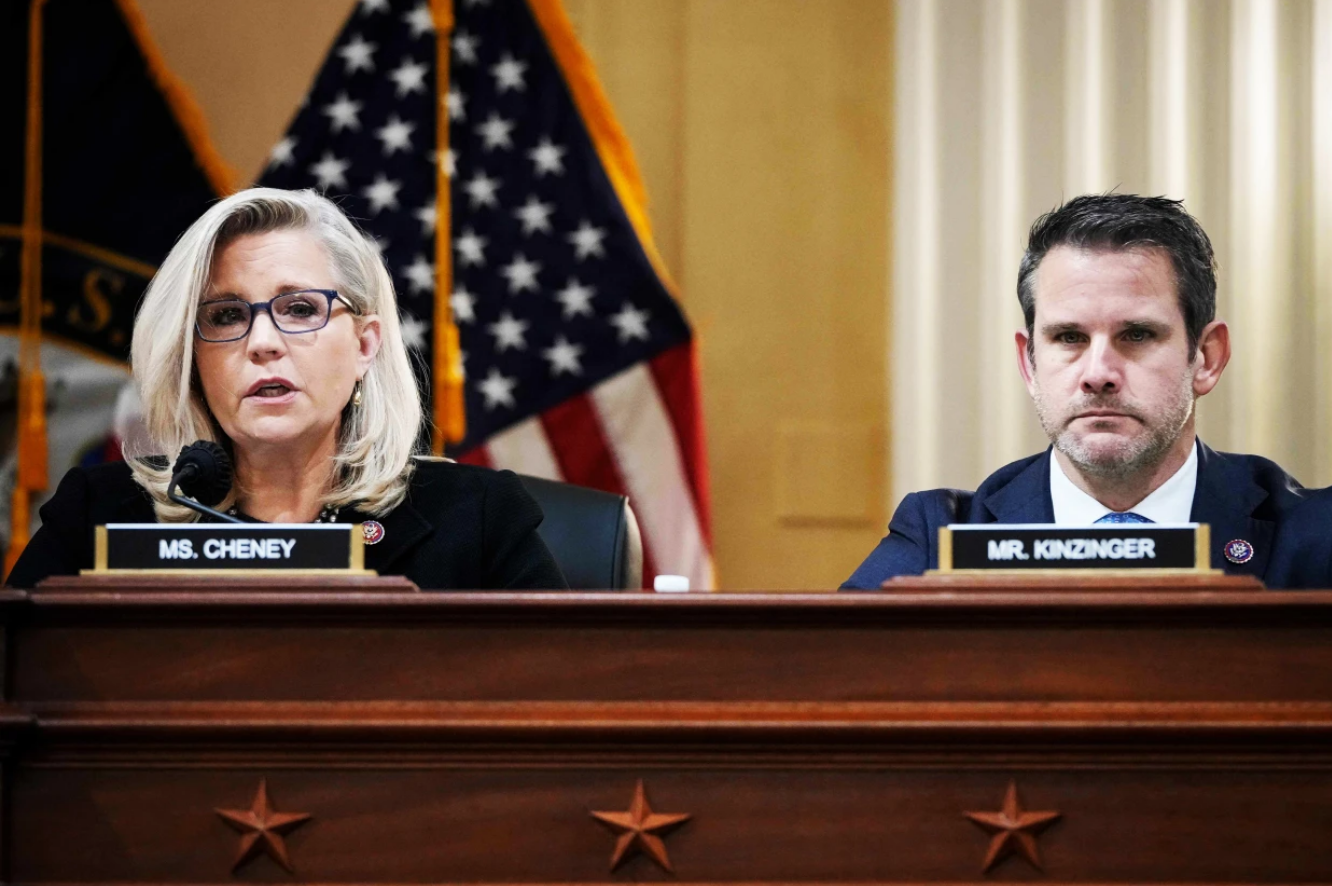 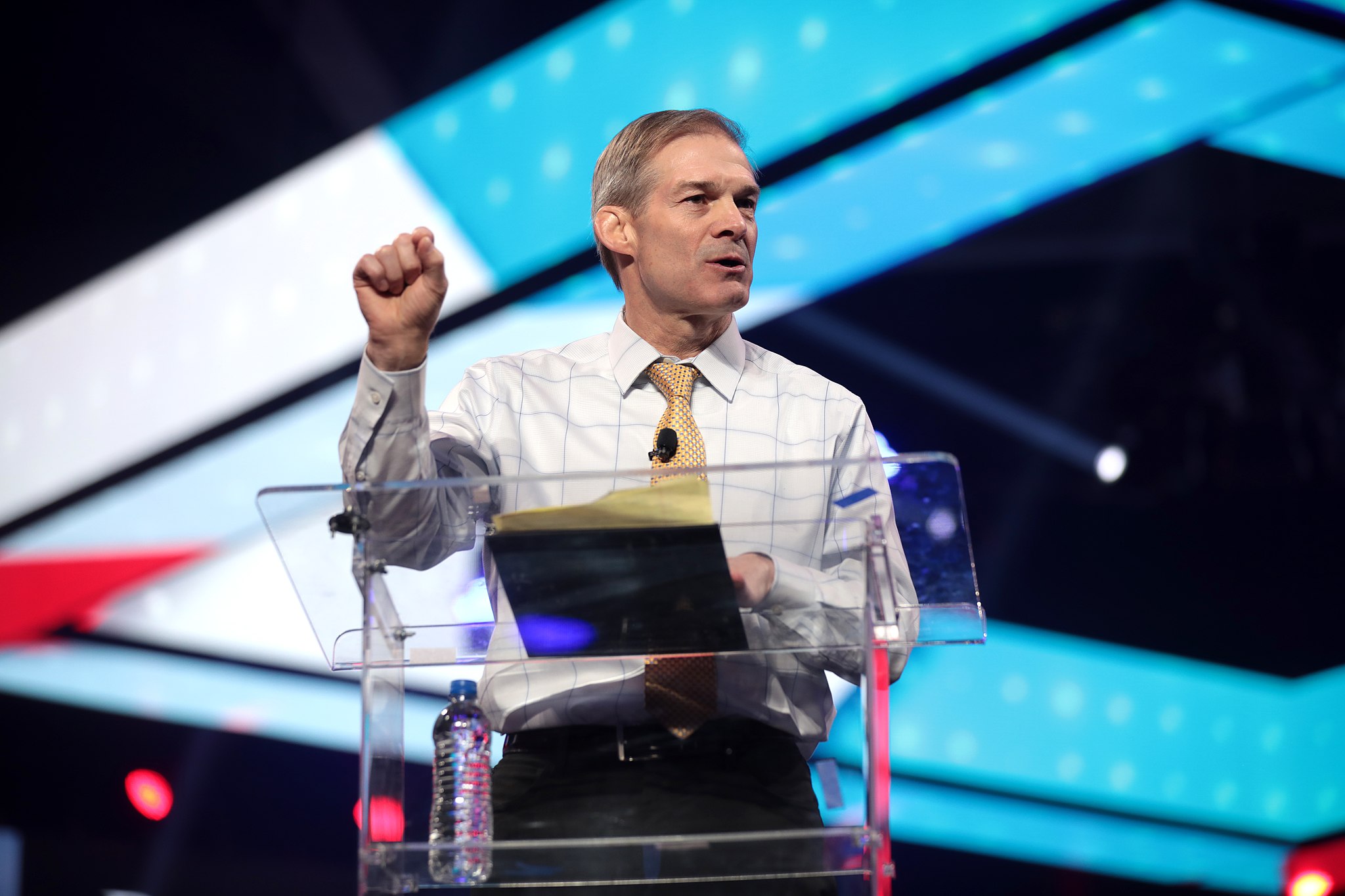 Representative Jim Jordan (R-OH) has declared his intent to not cooperate with the House select committee investigating the events of January 6th. He joins the ranks of Scott Perry (R-PA), former Trump strategist Steve Bannon, and former White House chief of staff Mark Meadows. While Bannon has been charged with contempt and Meadows has charges
Read More

Jim Jordan ruffled Nancy Pelosi’s feathers and it ended up with him getting kicked off of the January 6th commission. According to The Daily Wire: Rep. Jim Jordan (R-OH) accused House Speaker Nancy Pelosi (D-CA) of throwing him off the January 6 House commission for pressing about her alleged role in the security breakdown at
Read More