Nearly two-thirds of Americans say they can’t trust Joe Biden according to a new poll. According to The New York Post: As President Biden’s first year in office comes to an end, nearly two out of every three Americans has doubts and reservations about him — with 70 percent saying his policies have worsened the
Read More

A new report indicates that Chris Cuomo is looking to sue CNN. According to The Washington Free Beacon: Cuomo has retained lawyers to secure the remainder of his four-year contract, worth $6 million annually, the New York Post reported Monday. CNN, however, has “no intention” of paying Cuomo. “CNN has a standard morality clause in their contract that
Read More 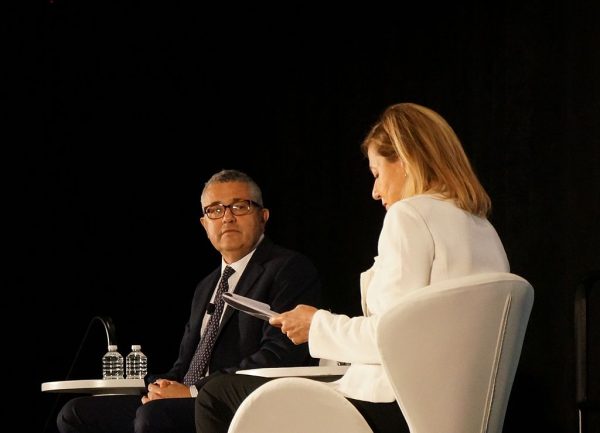 The new show on Fox News  “Gutfeld!,” is off to a great start despite what critics have said. According to Town Hall: Gutfeld!,” the new daily late-night Fox News show hosted by Greg Gutfeld, is doing extremely well. “The Greg Gutfeld Show,” which Gutfeld hosted from its premiere in 2015 until it ended March 2021, topped late-night shows
Read More

Dr. Anthoony Fauci has responded to President Trump calling him an alarmist by stating that he is, in fact, a realist. According to The Daily Wire: Speaking with CNN’s Jake Tapper on Tuesday, the director of the National Institute of Allergy and Infectious Diseases responded to Trump’s comments on Sunday characterizing him as “a little bit
Read More