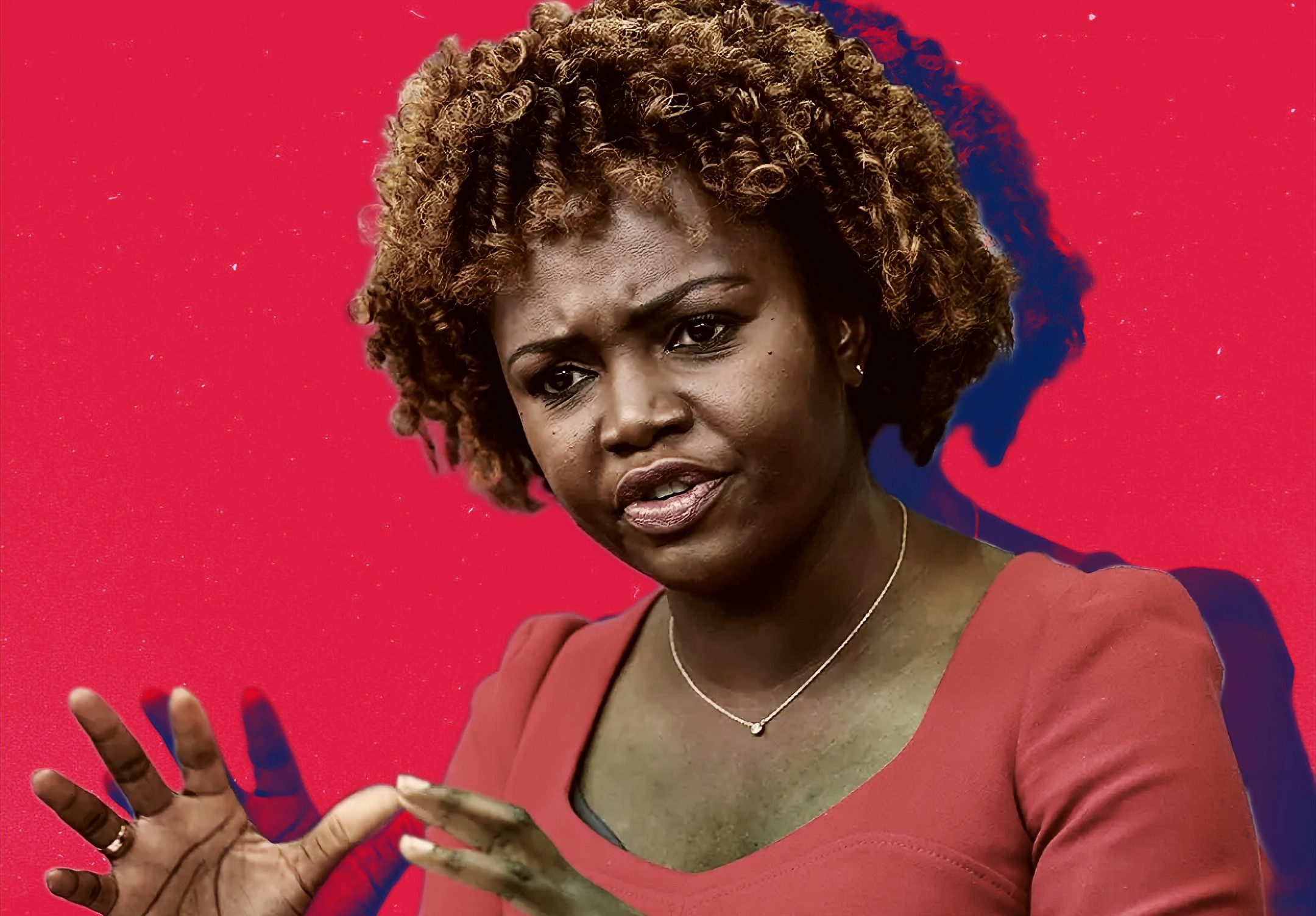 On Monday, White House Press Secretary Karine Jean-Pierre made a shocking claim that the House Republicans are looking to raise gas prices, as well as raise taxes on the middle class and give tax cuts to the rich through their recently acquired slim House majority.

While the majority of Biden’s promises have fallen flat, he’s been banking heavily on raising taxes for the rich, however, Republican opposition to their tax cuts does not have an immediate correlation to the United States’ current high gas prices we’ve seen since the COVID-19 pandemic.

“As many of you are tracking this week, House Republicans will vote to raise gas prices on American families. The contrast in priorities could not be more stark, but the president spent the last two years, as you know, doing everything he could to lower gas prices for American families. And prices are down about $1.60 a gallon since last summer. Now, House Republicans are using their narrow majority to force the American people to pay higher gas prices, just as big oil companies are amassing record profits,”

“What’s even more alarming is that this is not the only attempt by House Republicans majority to raise cost on middle class families. House Republicans are also pushing a tax increase on middle class families and inflation, worsening tax cuts for the rich and high prescription drug costs as well. These extreme policies would subject working families to immense financial pain and balloon our deficit all just to benefit the wealthiest taxpayers and big corporations,”

In the past, Jean-Pierre has attempted to spin high gas prices on either Republicans or Russia’s invasion of Ukraine. At the time, blaming Republicans helped Democrats create some damage control for the high gas prices plaguing the country, however, the accusations made little to no sense. Republicans prior to the November 8th Midterm elections did not have a majority in the Senate or Congress.

The White House’s attempt to blame Russia for our high gas prices also falls flat due to the U.S. only getting 8% of its total oil from Russia. Over half of our total oil comes from Canada, and Mexico exports a similar amount of oil to the U.S. as Russia does. However, when gas prices fall slightly from their astronomical highs that we saw in the summer of 2022, the credit is given to Biden.

Gas prices are down around $1.60 a gallon from their peak this summer – and my Administration will keep working to lower costs for American families.

Last summer, throughout White House Press conferences and a video posted to the White Houses’ official Twitter account, Jean-Pierre frequently boasted about the gas prices slightly lowering across the country. However, at the same time, she has also deflected any blame the Biden administration may have had for the extremely high prices at the pump. Many Americans quickly noticed how the White House attempted to take credit for gas prices lowering, but quickly looked to their political rivals when the blame was put on them.

“So while oil prices have decreased by about 20% since their June peak, as I was just talking about earlier, prices at the pump have only fallen about 10% over the same period. So that means profits are up way above average. Refiners’ profit margins per gallon of gas are averaging about 90 cents last week, roughly double what’s typical for this time of the year.”

Press Secretary Karine Jean-Pierre explains what you need to know about the decline in gas prices over the past month. pic.twitter.com/QpwaQECsH3

At the time of this quote, the national average gas price was $4.40 per gallon, with prices hitting as high as over $6.00 in California.