Tag: State of the Union

When the moment called for a change in course and fresh energy, Biden fell back on the stale policies of his first year. According to the Wall Street Journal: More defense spending to meet the threats from autocrats? No. A new appreciation for the contribution of fossil fuels to American and European security? Not a
Read More 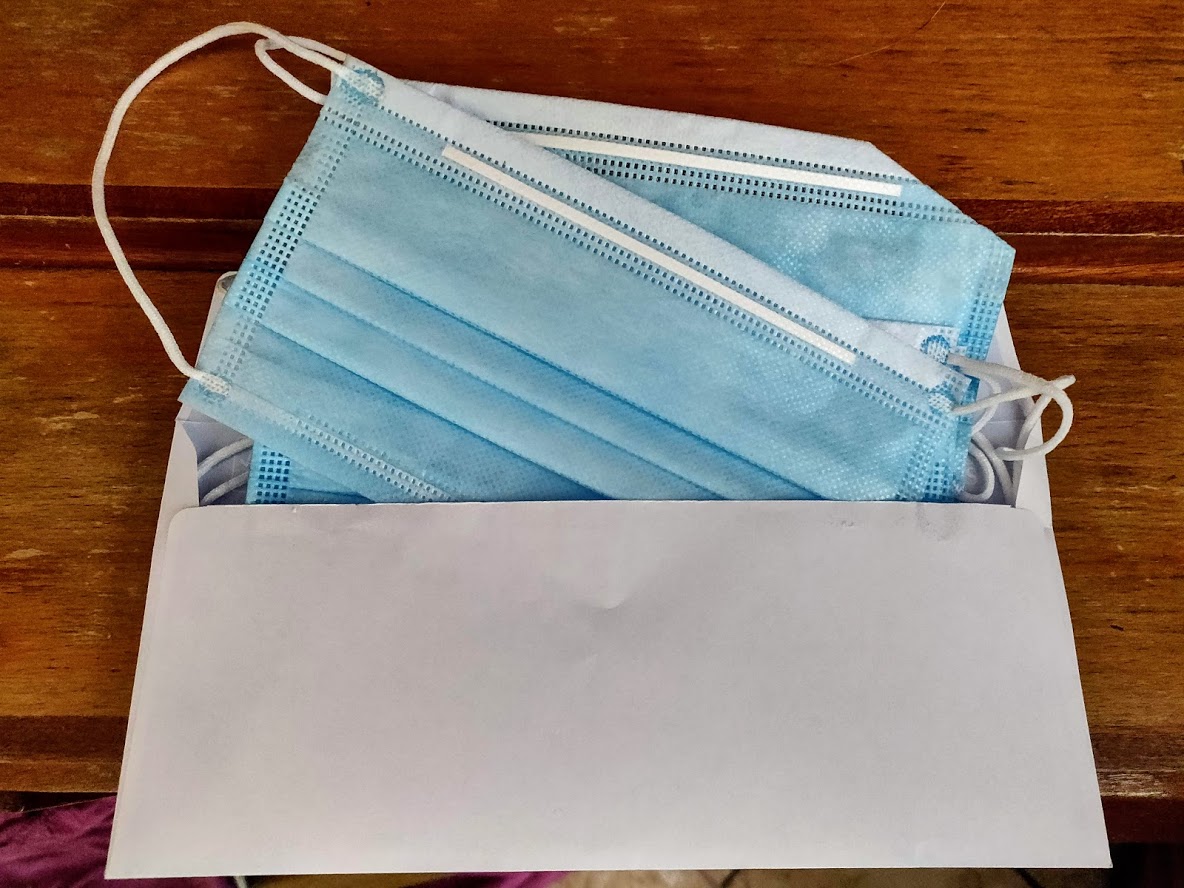 How convenient… On Sunday, the Capitol physician announced that the mask mandate requiring masks on the House floor would be lifted. The convenient timing comes as President Biden is scheduled to deliver his State of the Union address on Tuesday. Townhall reports: According to Attending Physician Brian Monahan, the previously issued requirements to be in effect
Read More

Watch the Video Here. 9:10 P.M. EST THE PRESIDENT: Mr. Speaker, Mr. Vice President, Members of Congress, the First Lady of the United States, and my fellow Americans: Less than one year has passed since I first stood at this podium, in this majestic chamber, to speak on behalf of the American people and to
Read More

Previewing tonight’s State of the Union  Tonight at 9 p.m. ET, President Donald J. Trump will deliver his first State of the Union Address before Congress. The speech will outline the record-setting accomplishments of his first year and lay out the Administration’s vision for the next 12 months: building a safe, strong, and proud America.
Read More

Corey Adams: Corey Adams is a skilled welder at Staub Manufacturing Solutions in Dayton, Ohio, where he has worked for more than eight years. During 2017, Corey and his wife were able to become first-time homeowners, and they will invest their extra money from tax reform into their two daughters’ education savings. Elizabeth Alvarado, Robert
Read More