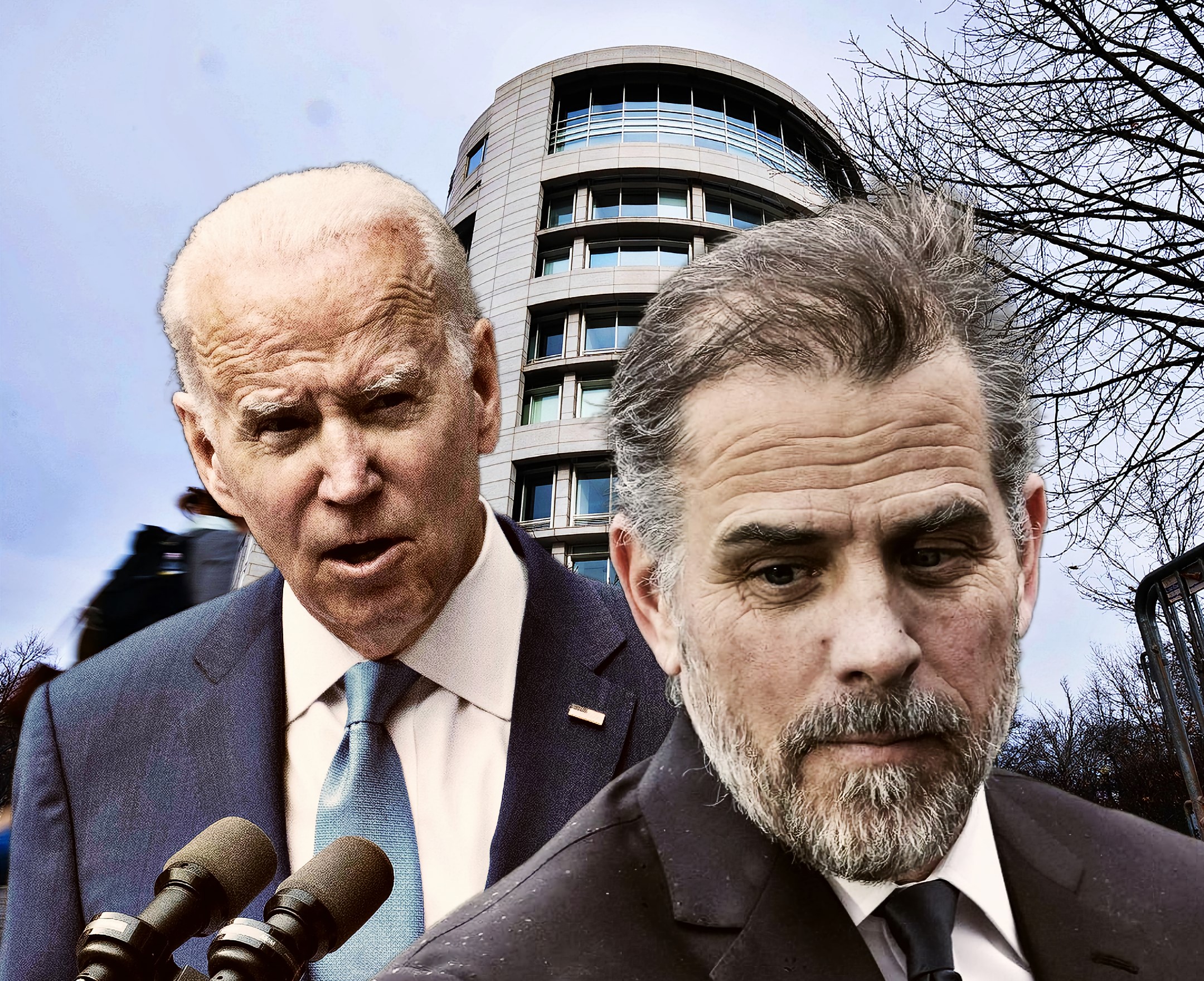 As news on the classified documents Biden had in previous office spaces, and in his private home surface and as news on the Hunter Biden laptop scandal has come to light, many GOP members have commented or taken to Twitter to discuss their outrage on the double standard. Many are asking the FBI about a
Read More 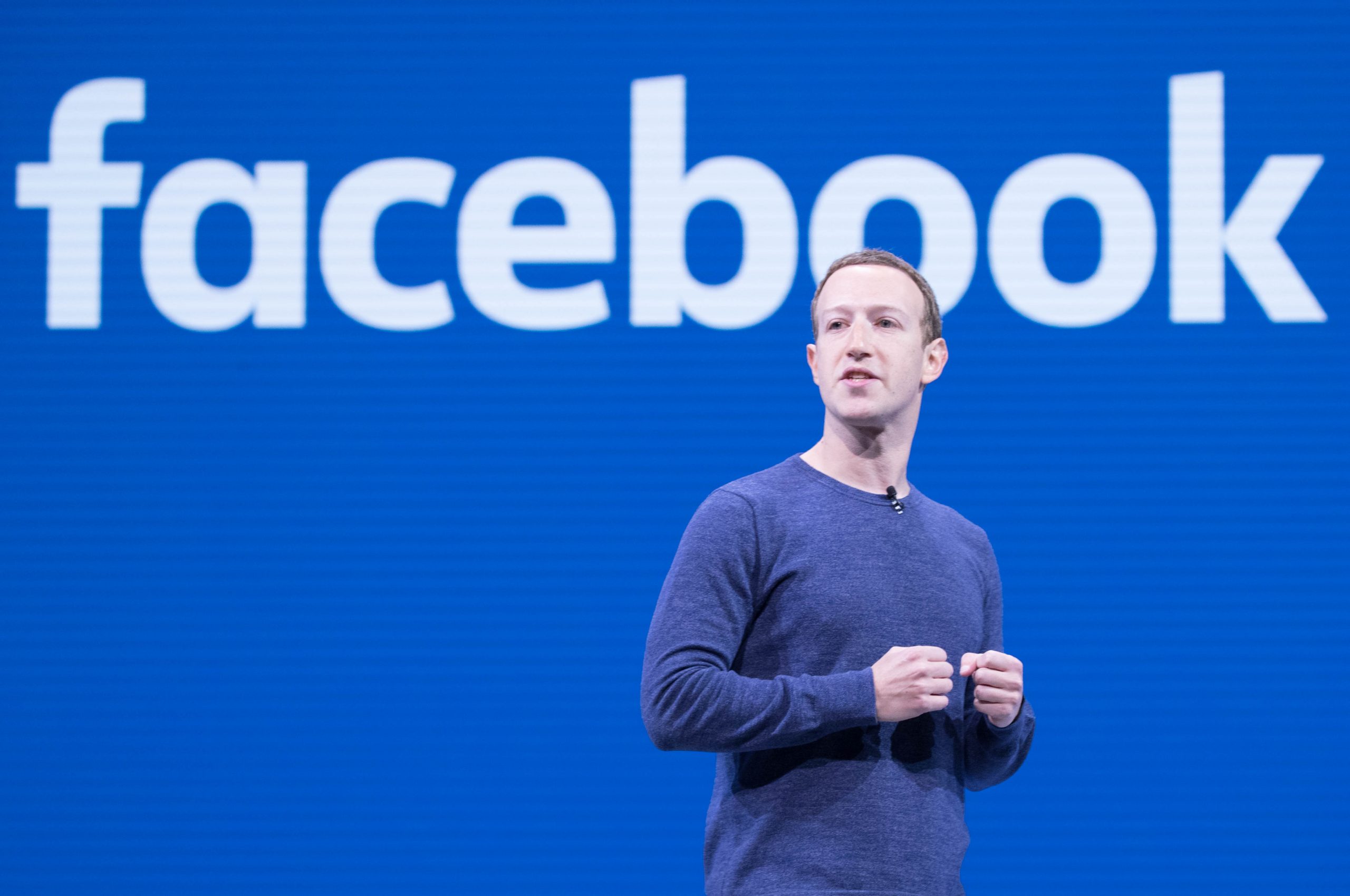 As the White House attempts to distance President Joe Biden from his son’s growing email scandal, the evidence is telling a different story. According to the Daily Caller: Biden reportedly met with his son’s business partners on multiple occasions and did other favors, both while out of office and while serving as Vice President, according to multiple
Read More

A new report details how the White House helped orchestrate the cover-up of Hunter Biden’s nefarious art sales. According to Town Hall: Hunter Biden’s new lucrative passion project — artwork created by blowing paint through straws — has raised eyebrows over concerns that buyers’ identities will be kept secret while an art dealer will be the one
Read More

Hunter Biden is back in the news again for compromising America’s national security, this time for the sale of art. According to The Washington Free Beacon: Foreign nationals could be allowed to bid on Hunter Biden’s artwork, which is poised to hit the market in the fall for up to $500,000, raising alarms with ethics
Read More

President Trump has issued a demand to Attorney General Barr that he investigate the dealings of Hunter Biden. According to The Hill: President Trump early Tuesday pressured Attorney General William Barr to investigate the son of Democratic presidential nominee Joe Biden and demanded that information be released before Election Day. “We have got to get the attorney general to act.
Read More