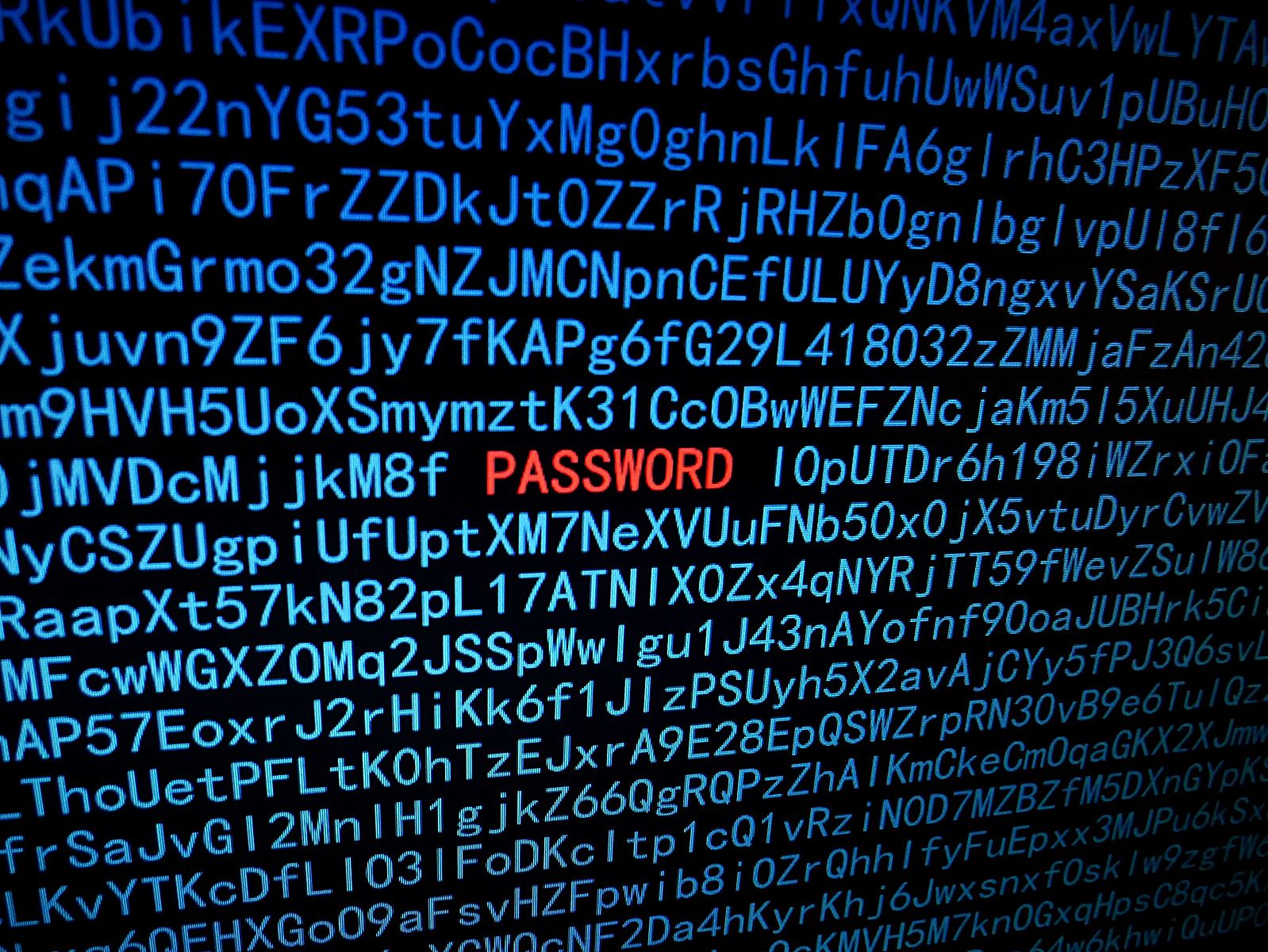 The Department of Justice has charged four members of the Chinese Military with the hack into Equifax that exposed millions of Americans’ private records. According to The Hill: Attorney General William Barr on Monday announced indictments against four members of the Chinese military for hacking into the systems of credit agency Equifax in 2017, stealing the personal information
Read More