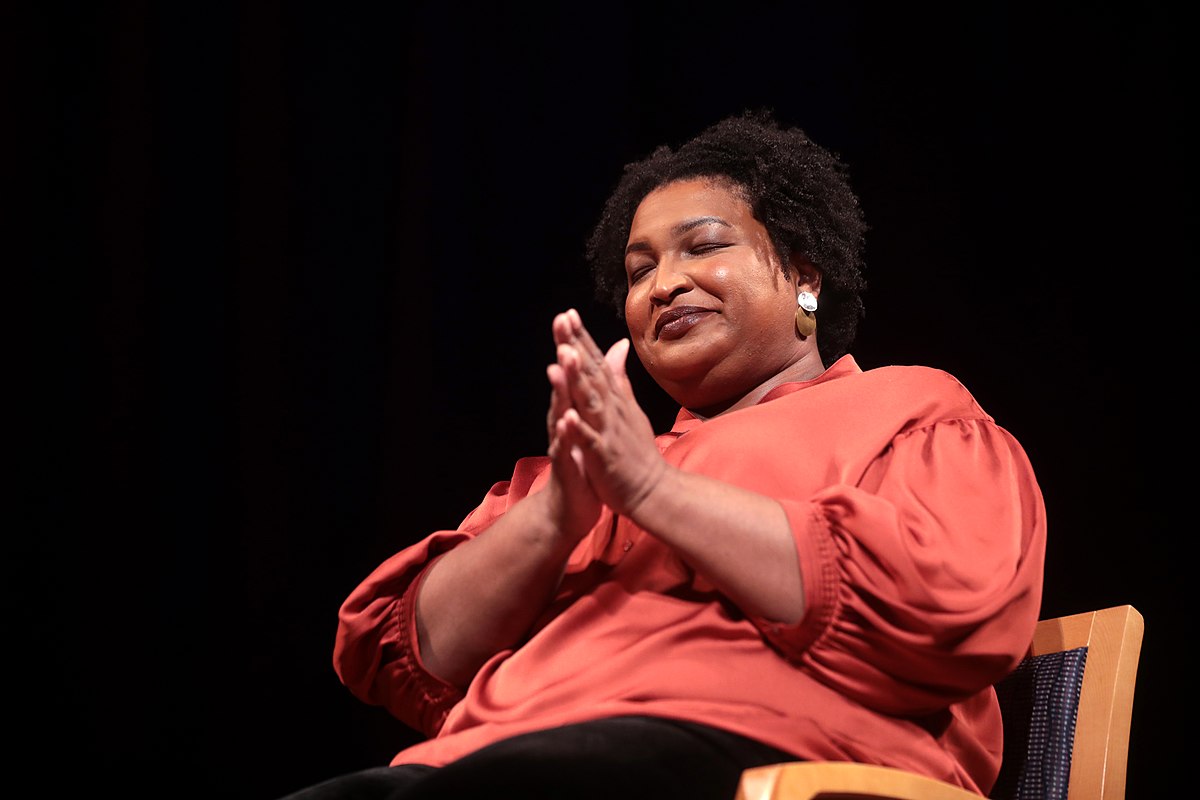 The Senate Rules and Administration panel approved the nomination of Dara Lindenbaum in a bipartisan voice vote. That sends her nomination for consideration to the Senate floor to ultimately be confirmed or rejected.

Lindenbaum is an election lawyer with the firm Sandler Reiff Lamb Rosenstein & Birkenstock. Her clients include federal, state, and local candidates.

Most notoriously, she is representing Georgia Democrat Stacey Abrams, who lost the gubernatorial election to Governor Brian Kemp in 2018.

Lindenbaum filed a complaint alleging that voting machines in the state had switched votes from Abrams to Kemp, causing her to lose the election.

Senator Ted Cruz (R-TX) recorded a “no” vote on the nominee.

“Joe Biden’s nominee to the Federal Election Commission, Dara Lindenbaum, is guilty of the very thing Democrats claim they oppose: fueling doubt in the integrity of our elections,” Cruz said in a statement. “Not only has Lindenbaum undermined confidence in our electoral system, she is in the tank for left-wing Democrats like Stacey Abrams, still litigating the Georgia gubernatorial results 4 years later and claiming that voting machines ‘switched’ votes.”

I have to wonder why the article started with the photo of the leftist Democrat Stacy Abrams, rather than with that of Dara Lindenbaum. 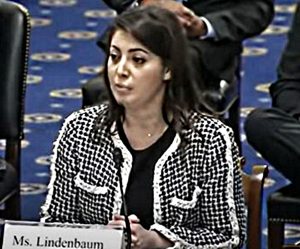