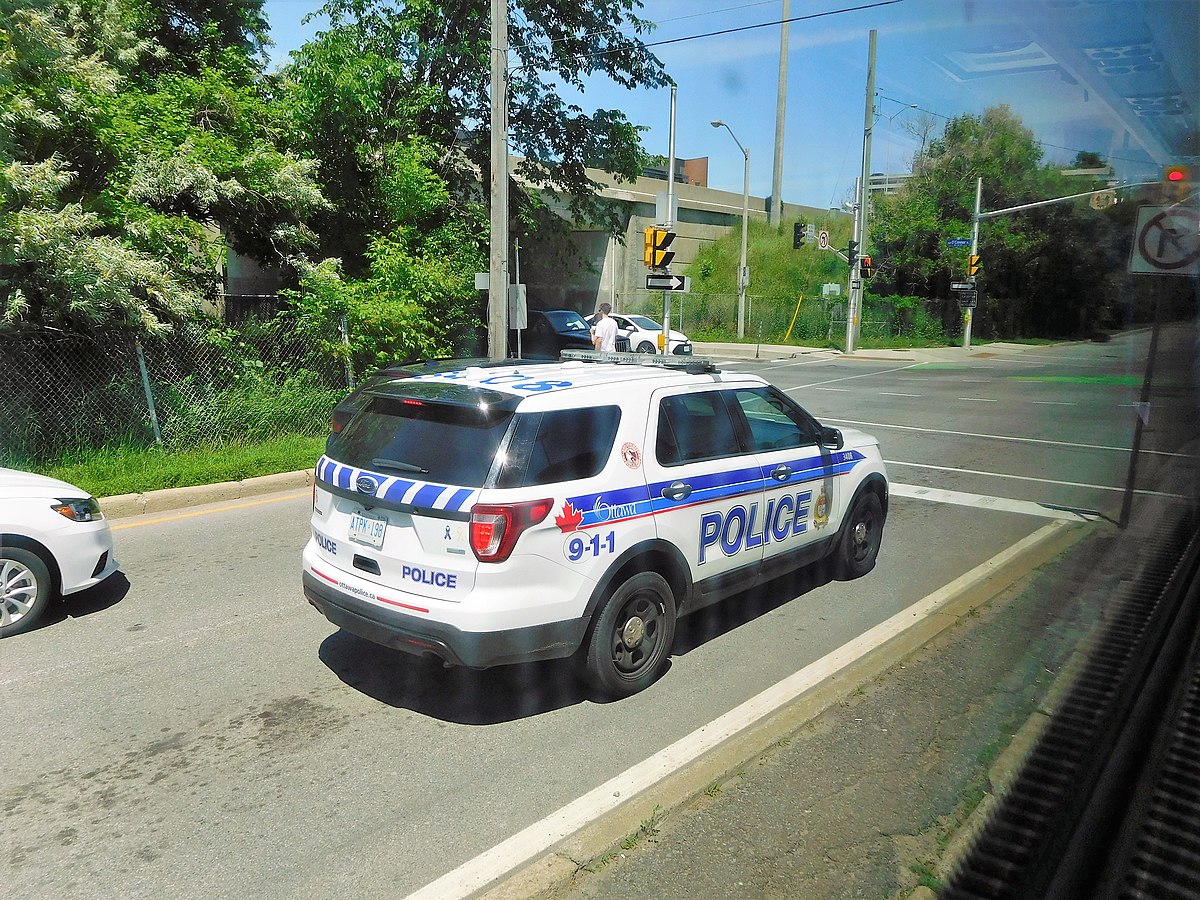 A day after the arrest of two key protest leaders, police in Ottawa have begun violently arresting Freedom Convoy protesters.

The initial arrests came just days after Prime Minister Justin Trudeau invoked Canada’s Emergencies Act. The move allows law enforcement to declare the blockades illegal, tow away trucks, arrest the drivers, suspend their licenses, and freeze their bank accounts. Police sealed off the downtown area to prevent anyone who might come to the protester’s aid before they began the arresting spree.

According to the Independent:

Ottawa police arrested scores of demonstrators, using pepper spray and stun grenades, as law enforcement seek to tamp down on protests against a vaccine mandate for truckers that have been consuming the Canadian capital for weeks.

Riot police armed with batons and rifles moved to clear out sections of downtown Ottawa on Saturday, where protesters have parked trucks and largely disrupted the flow of normal life in the city. The New York Times reported that some arrests were made at gunpoint.

Twenty-one vehicles were towed and least 100 people were taken into custody, according to officials, with some demonstrators found with smoke grenades and fireworks in their bags.

Since Wednesday, increasingly stern messages to truckers have warned them to go or face criminal charges. Many appeared determined to stay, but quietly some have heeded the warnings and left.

The truckers need to rise up and refuse to haul any loads until the Canadian communist government backs down and abolishes all mandates. This will be much more effective at breaking the Turdeau government.

I believe the Truckers need a spokesperson to voice their Case to Trudeau and some sort of “Peace” be found.
after all, we all know and that includes Trudeau, this cannot go on as it has and must be brought to an end.
The Truckers are under a tremendous financial strain and all parties must come together and establish a working relationship.

The truckers have several spokespersons but Trudeau is refusing to meet or listen to them…. Same with almost all of the Leftist Politicians. They are claiming the truckers to be terrorists and right-wing supremacist’s….

There will be NO PEACE with The Globalists. They wish to turn every 1 of US into their slaves and kill off 7/10ths of the globe’s population. I believe WE should be hunting these criminal, amoral personalities and extinguishing them so that we can all go back to PEACEFUL CO-EXISTANCE!

Shooting back at THEM will help! I’m not kidding; in the USA we call these individual personalities ‘domestic-enemies’ and our Constitution license ALLOWS US to begin shooting them down. It’s COMING!

Trudeau’s STASI has started the ugly and will continue the ugly until enough people say enough. This includes the spineless POLITICIANS and hopefully they wake up fast and see the damage that is being done.

Ottowa is where Louis Pasteur the French chemist went when he was run out of France by the President. They sent their sheep there because they thought the fields were immune. He created the vaccine for rabies hydrophobia and several things that plague mankind. He used a culture from a rabid dog to create the rabies vaccine. Think about this? You dont give a rabies vaccine to someone that doesnt have rabies. Great men such as Pasteur Tesla George S Patton were for the advancement of free men. They were soon discarded.

Trudeau is a pathetic douche, a complete coward. These truckers deserve all our support, god bless them.

I’m going to say this with hope that it’s printed; the Globalist-dicks and witches like the PM of Canada and The Speaker of The House In the USA will understand, bend to, run from GUNS, and only GUNS will allow a free-people to stay FREE!

Looks like Canada is turning their police into Nazi Brown Coats much as some of ours have been. Unfortunately our DOJ, FBI AND CIA are also filled with Nazi Brown Coats. Canada’s truckers and their supporters are to be commended for their peaceful conduct that would make M L KING proud!

What’s next in dictatorship? You so called leaders are the problem. Stirring up freedom and moving against your own people and policies. You work for them! Want to be kings not servants!

The Nazi state of Canada revealed

Recently I saw the faces of Fidel Castro and Pajama-Boy Trudeau in adjacent photos. Their faces are bloody identical: same forehead, eyes, cheeks. All Pajama-Boy needs is a scraggly beard, a fatigue jacket and a Cuban cigar. Viva Fidel !!