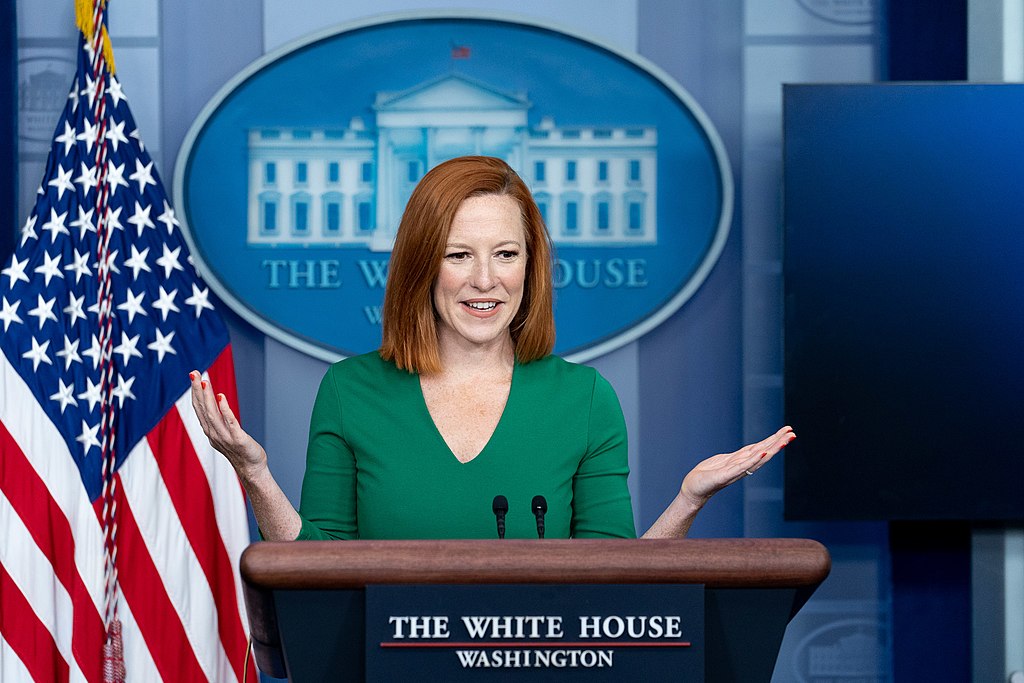 Reporters from other agencies asked questions about the ethics of negotiating a new media job from her position at the podium. According to Daily Caller: Psaki has reportedly coordinated with MSNBC executives about hosting a show on the network and NBCUniversal’s streaming platform, Peacock. She has worked closely with compliance lawyers and White House counsel about
Read More 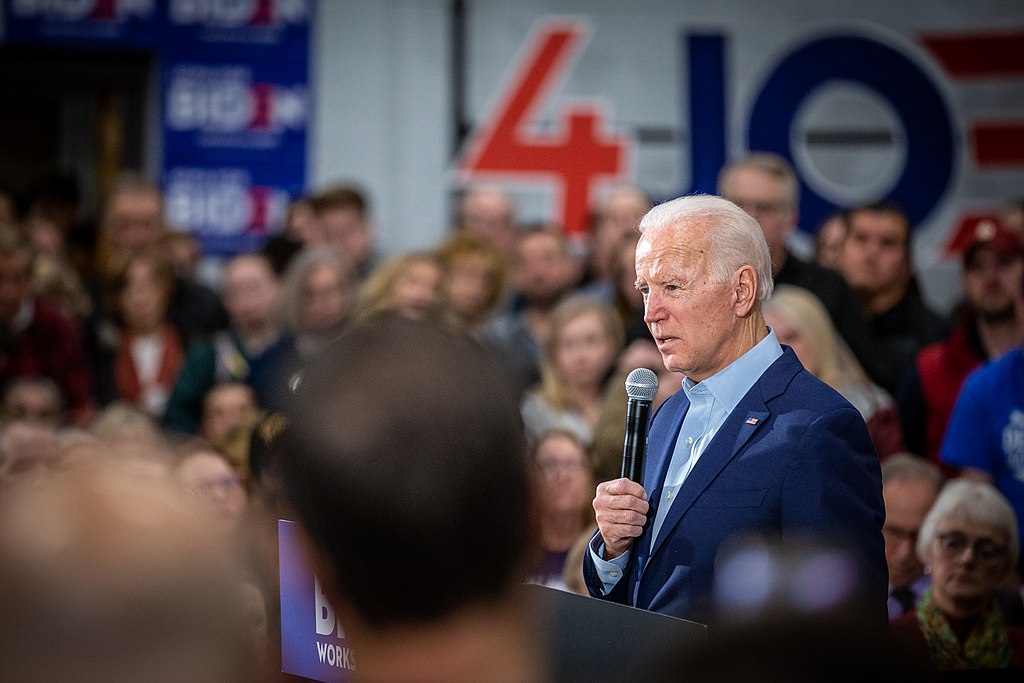 As his first year in office comes to a close, President Joe Biden continues to find himself on the losing side. Senior administration officials now say Biden is planning a comeback tour that pushes legislation aside for direct communication with voters. They say that while the White House will continue private negotiations with Congress, they
Read More

A new report details how the White House helped orchestrate the cover-up of Hunter Biden’s nefarious art sales. According to Town Hall: Hunter Biden’s new lucrative passion project — artwork created by blowing paint through straws — has raised eyebrows over concerns that buyers’ identities will be kept secret while an art dealer will be the one
Read More

Joe Biden has a new foe… Radical environmentalists. According to The Washington Free Beacon: The protest, organized by the Indigenous Environmental Network, blocked up portions of Washington, D.C., streets as participants called for Biden to dismantle fossil fuel infrastructure and excoriated him for not delivering on campaign promises. One of the protest’s leaders said insurrection
Read More

President Trump has issued sanctions on NATO member Turkey for their purchase of Russian military weapons. The sanctions are something the President has tried to avoid for months. According to Joyce Karam from The National News: BREAKING: US Sanctions #Turkey for Buying Russian S400 System • Sanctions Presidency of defense industries • Ban on all
Read More

Senator Rand Paul, who was accosted outside of the White House following the Republican National Convention has stated that the source of funding for those causing trouble will not be investigated by the D.C. U.S. Attorney. According to Town Hall: Republican Senator Rand Paul revealed Monday morning the funding behind individuals who attacked him and
Read More