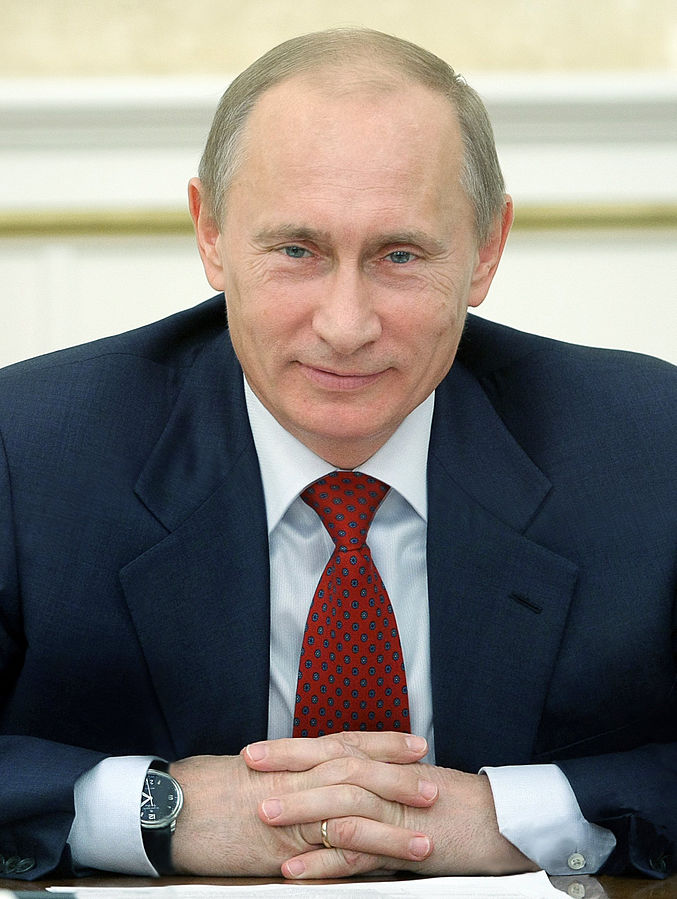 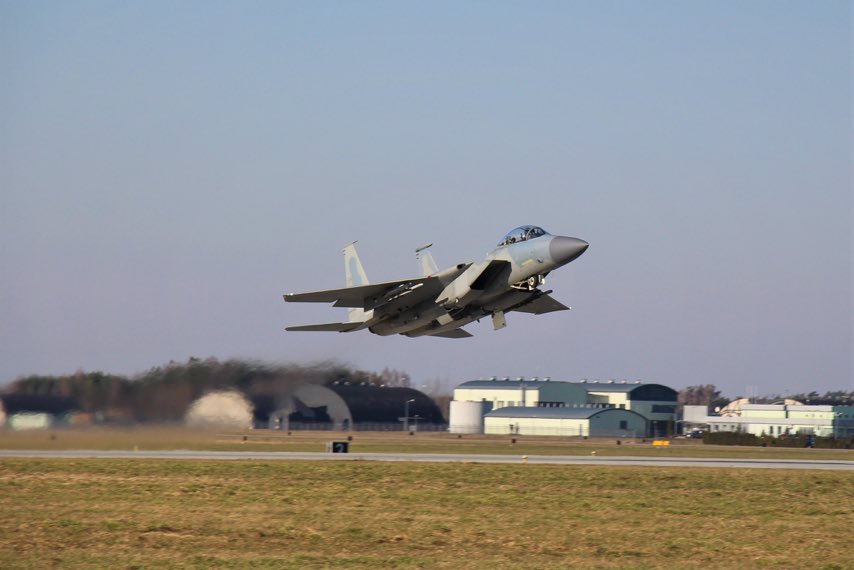 Amid rising tensions, the United States is closing its embassy in the Ukrainian capital of Kyiv and relocating operations 340 miles west to Lviv. For weeks, Russian troops have been mounting on the border of Ukraine on the brink of invasion. New reports estimate approximately 130,000 Russian troops are prepared to invade. Russia has threatened
Read More

According to a new report, U.S. intelligence now believes that Russian President Vladimir Putin has now officially decided to invade Ukraine, and that the order has officially been given to the Russian military to proceed. NEWS: The U.S. believes Putin has decided to invade Ukraine and communicated those plans to the Russian military, three officials
Read More

As China ramps up its threats to Taiwan, Taiwan has responded by preparing for war. According to The Daily Wire: Taiwanese President Tsai Ing-wen warned over the weekend, as the island national celebrated its National Day, that it would not bow to pressure from communist China and that it plans to continue ramping up its
Read More

The Taliban have given Joe Biden until his proposed August 31st date to leave and that is their red line. According to The Washington Free Beacon: KABUL/WASHINGTON (Reuters) — With thousands of desperate Afghans and foreigners crowding into Kabul’s airport in the hope of fleeing Afghanistan’s new Taliban rulers, pressure grew on U.S. president Joe
Read More