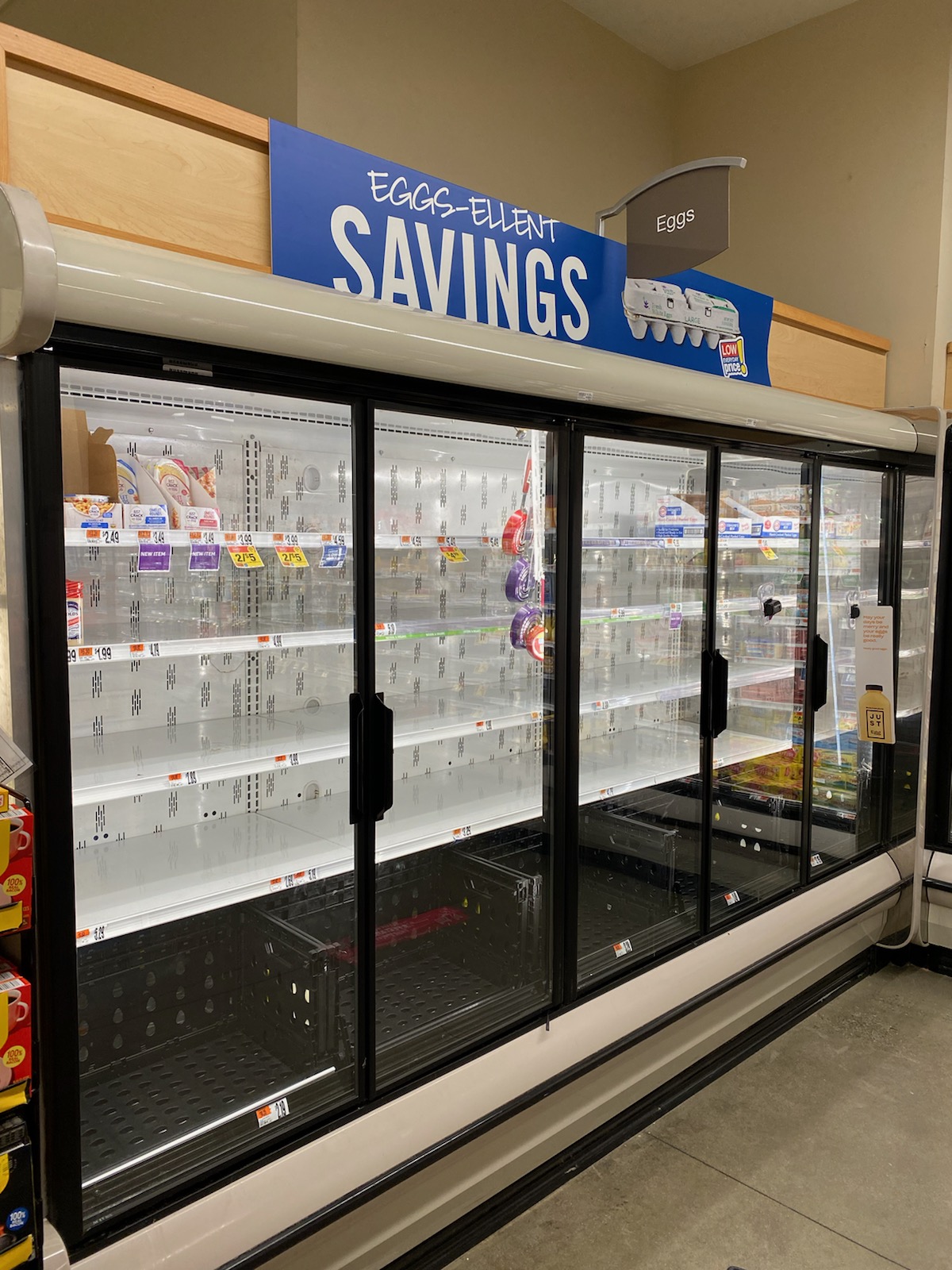 Empty shelves are common once again in stores across the United States. A string of bad weather, Omicron cases, and product recalls are being blamed for the latest shortages. Industry leaders, however, see it as just another part of ongoing pandemic-related labor struggles. The number of people who voluntarily quit their jobs rose again to
Read More

Nearly two-thirds of Americans say they can’t trust Joe Biden according to a new poll. According to The New York Post: As President Biden’s first year in office comes to an end, nearly two out of every three Americans has doubts and reservations about him — with 70 percent saying his policies have worsened the
Read More

Joe Biden’s economy has received more bad news as the third quarter looks to have slowed significantly. According to The Washington Free Beacon: WASHINGTON — The U.S. economy grew at its slowest pace in more than a year in the third quarter as COVID-19 infections flared up, further straining global supply chains and causing shortages of goods like automobiles that almost stifled
Read More