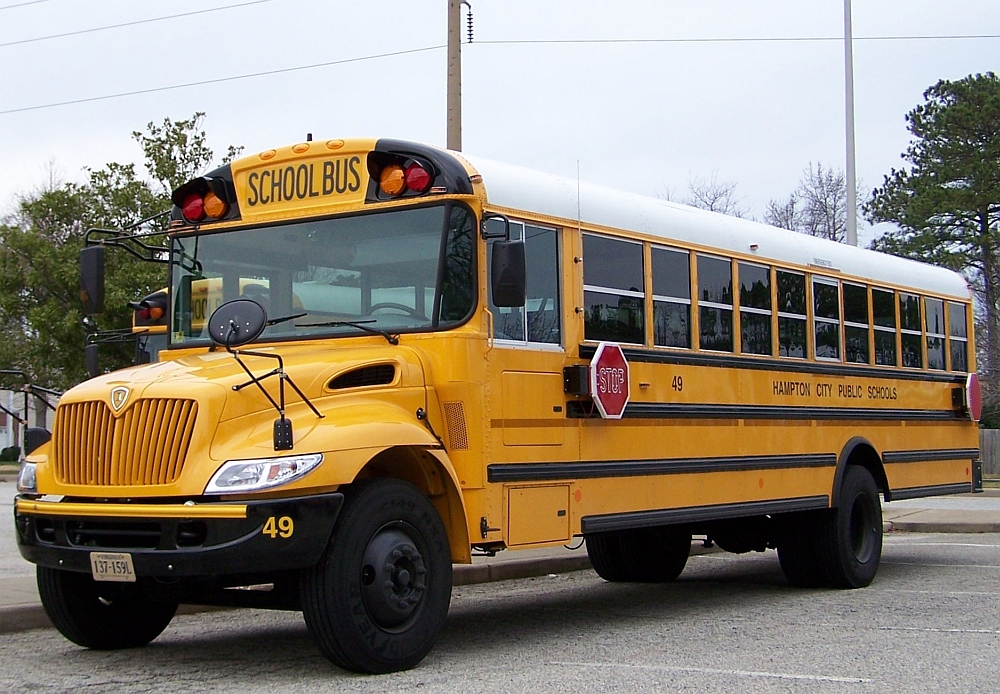 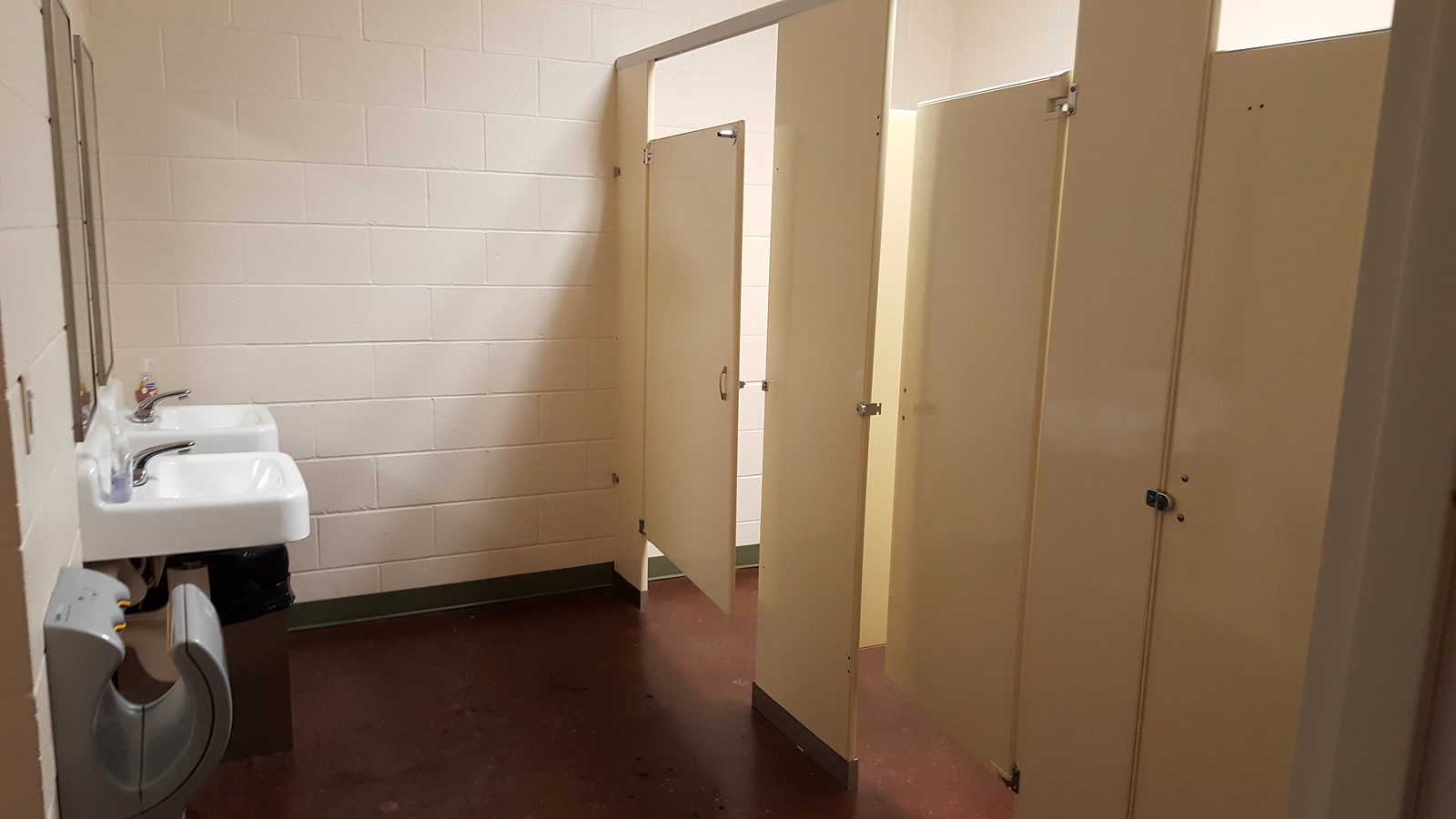 The “Menstrual Dignity Act” was signed into law by Democratic Governor Kate Brown last year. It required all K-12 schools to provide free sanitary products to students along with instructions on their use. Parents are now voicing concerns as details of the law’s implementation are revealed. According to the New York Post: “Starting next year
Read More 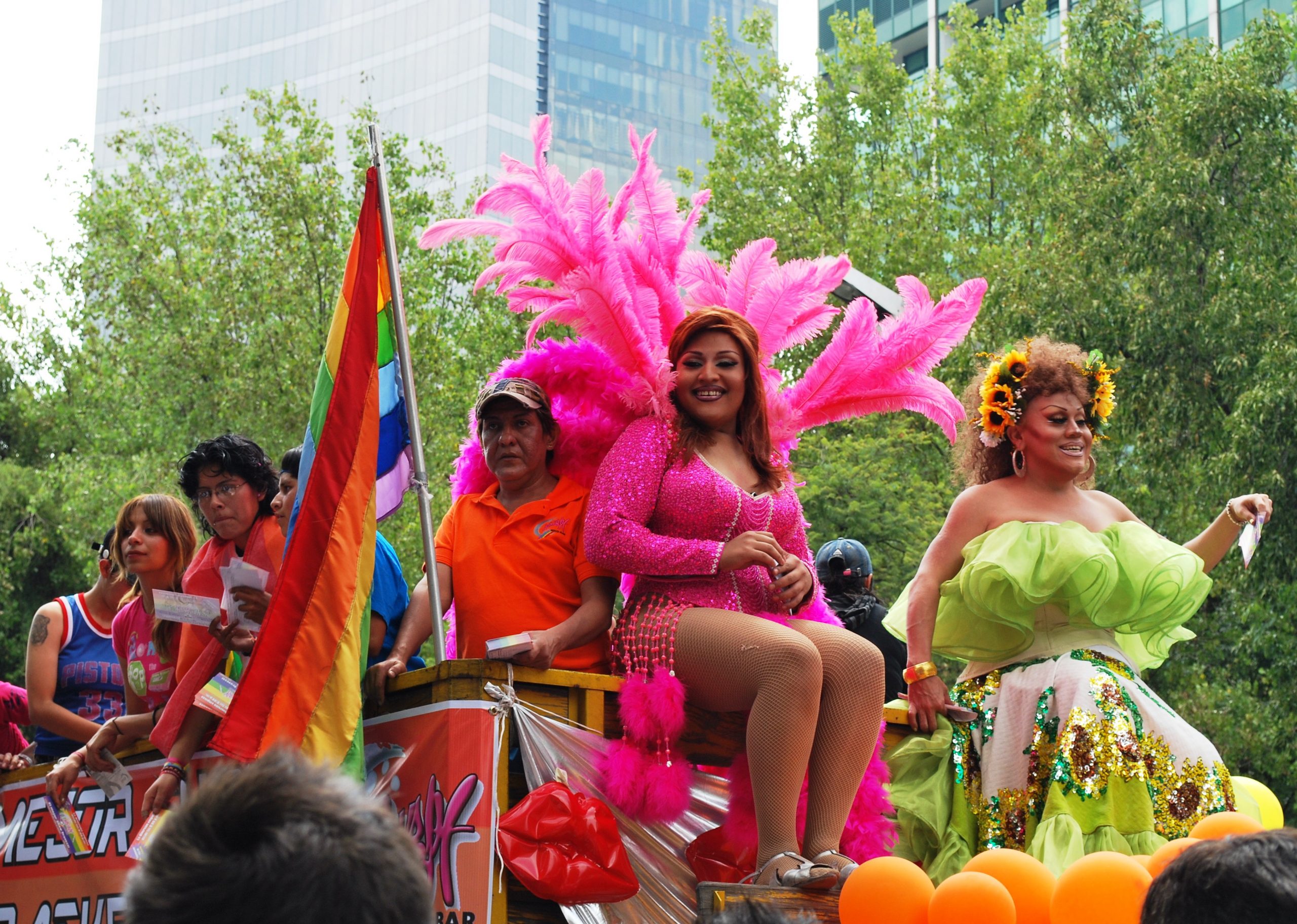 President Trump has again called for schools to reopen this fall. According to The Hill: President Trump on Wednesday continued to push for schools to physically reopen in the fall, asserting that the novel coronavirus is “going away.” “My view is the schools should open. This thing is going away,” Trump said on “Fox & Friends”
Read More