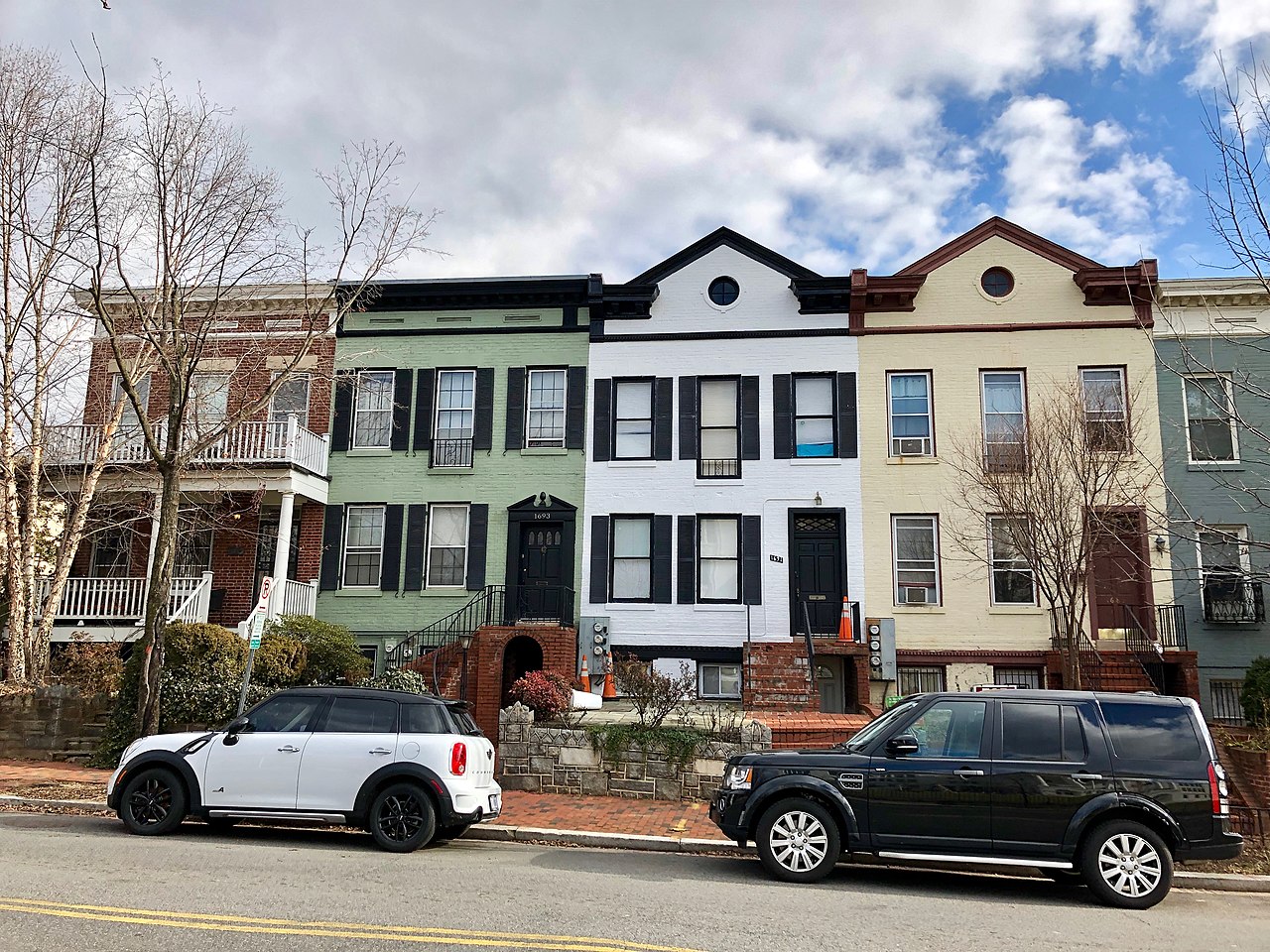 DC police discovered five fetuses in the DC home of an anti-abortion activist who was indicted for being part of a blockade at an abortion clinic. According to NBC News: The fetuses were found after a tip was given “regarding potential bio-hazard material” at the home where Lauren Handy was reported to be residing, Washington
Read More 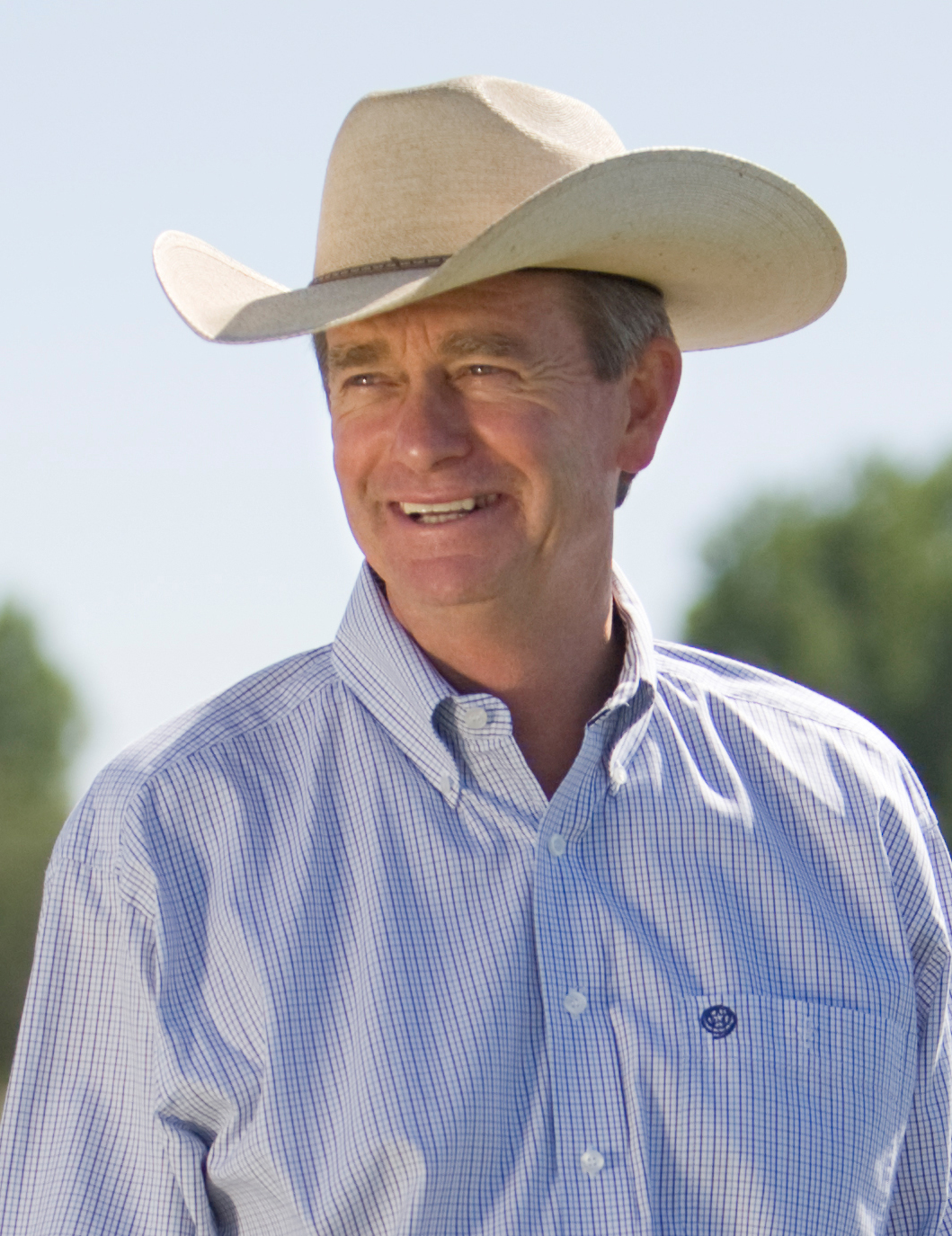