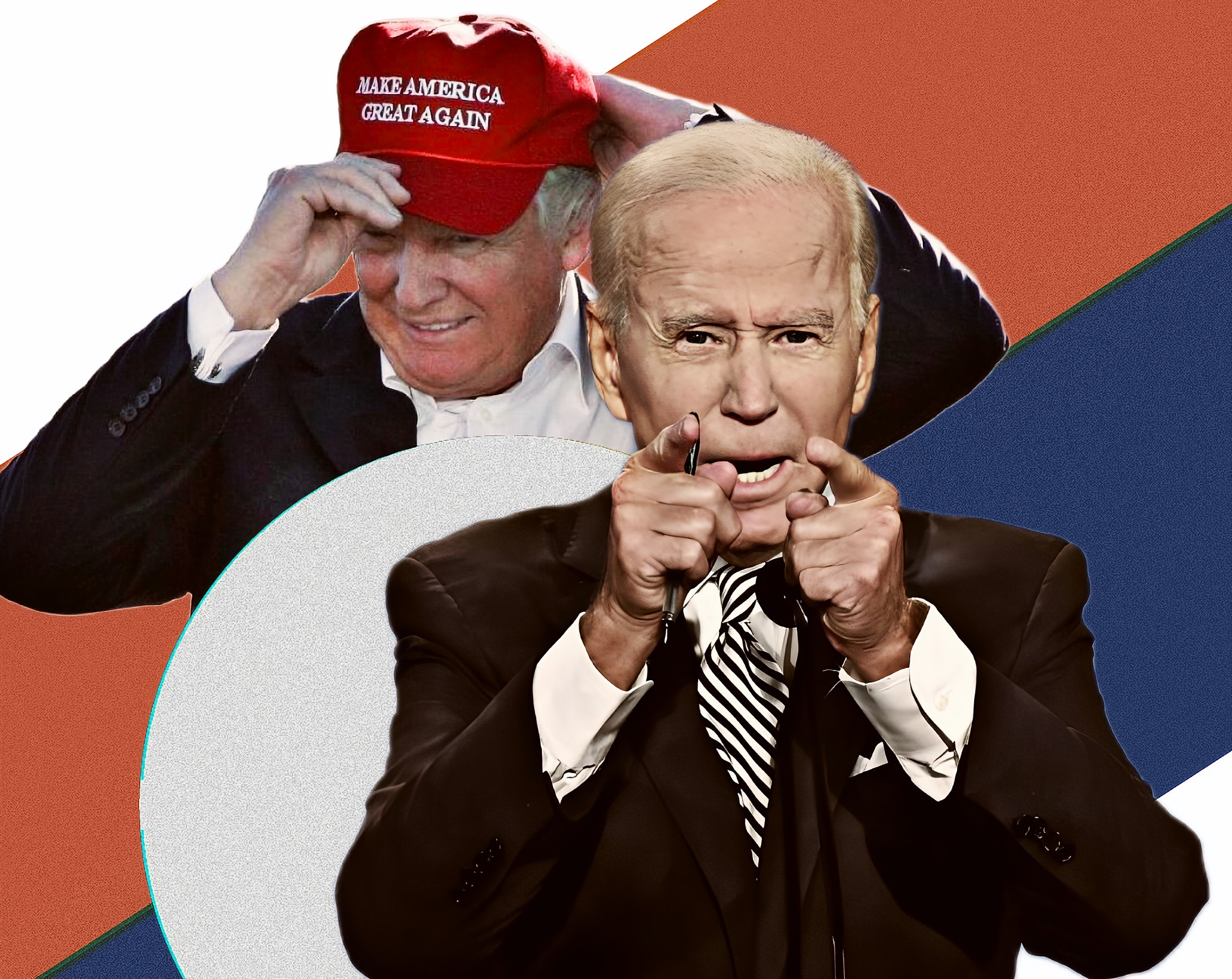 Former President Donald Trump has opened a clear lead over President Joe Biden in a new Harvard-Harris 2024 poll with the poll finding that 46% of Americans said they would vote for Trump in a 2024 election matchup against President Biden, while 41% said they would prefer the current president. Trump at 46% leads Biden’s
Read More 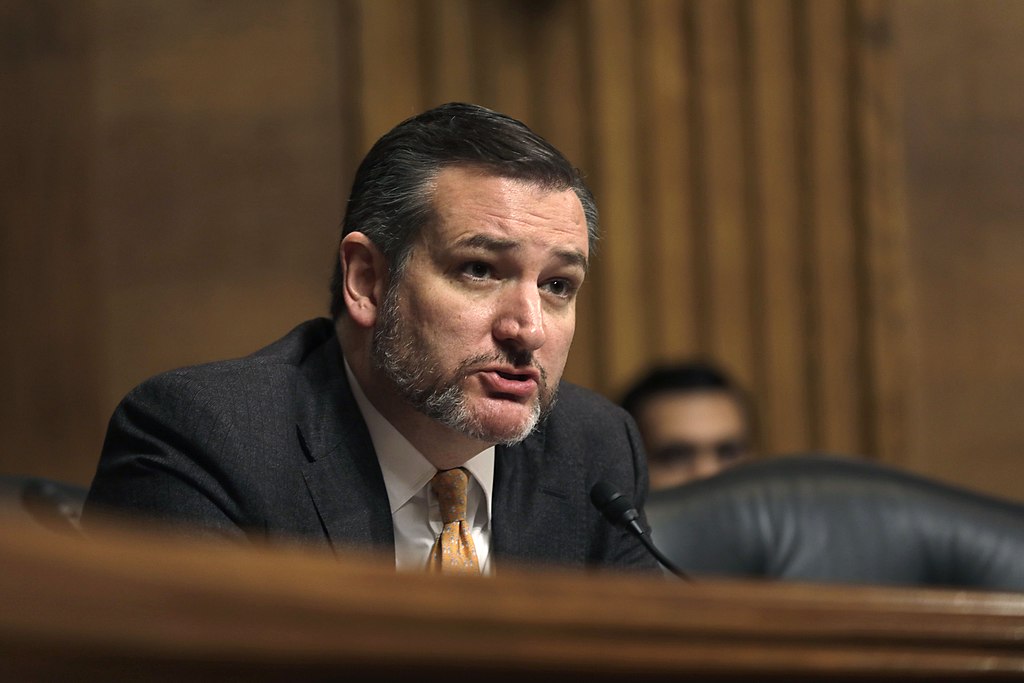 Presidential hopeful Kirsten Gillibrand has officially ended her presidential campaign. On the news of her exit Trump took to Twitter to joke with the Clinton connected Senator. According to The Daily Wire: President Donald Trump mocked Sen. Kirsten Gillibrand (D-NY) on Wednesday after the New York senator officially announced that she was dropping out of
Read More