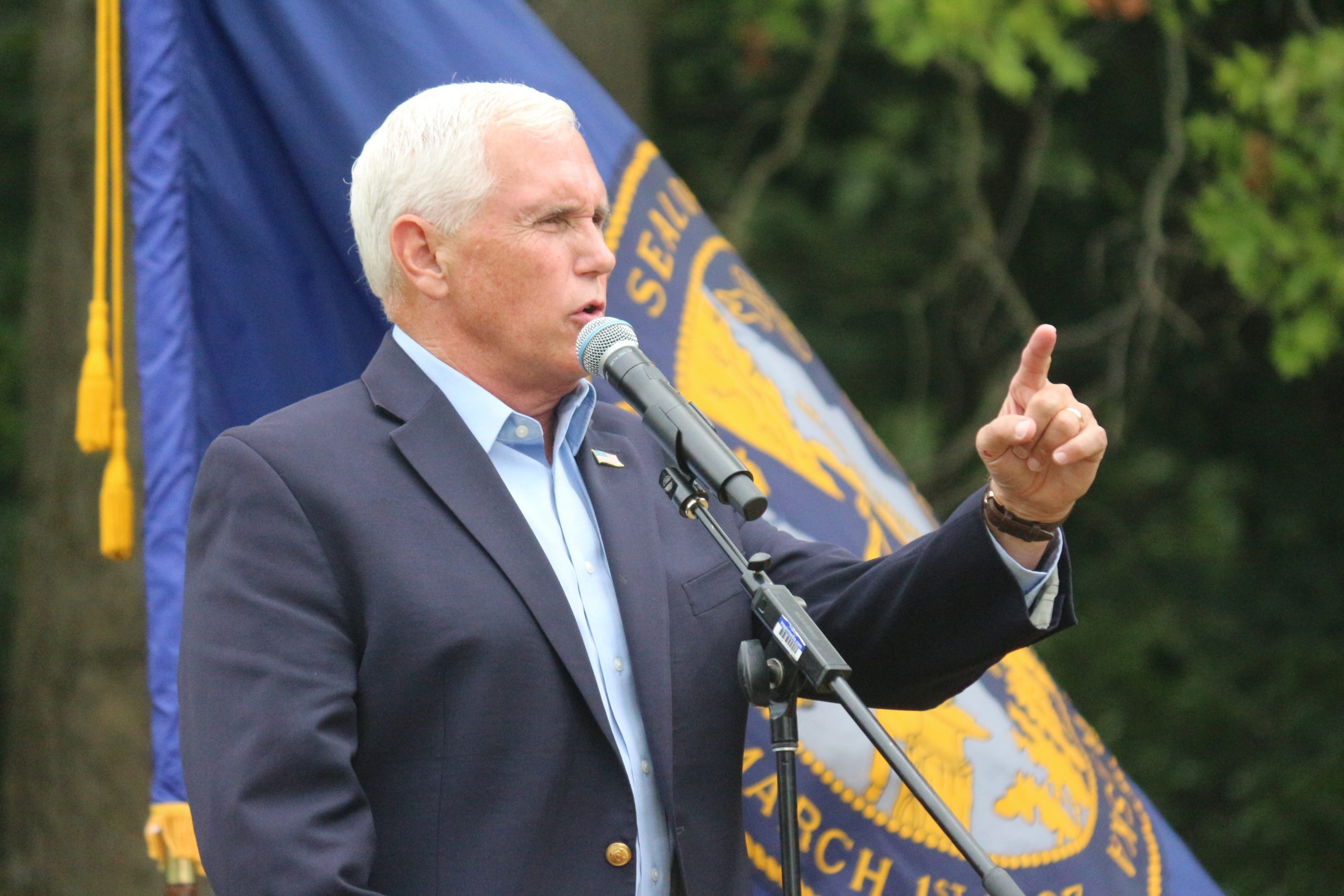 Former Vice President Mike Pence railed against criticism by former President Trump on Friday during a speech to the Federalist Society. Trump has been vocal in his belief that Pence should have refused to certify the 2020 election. According to NBC News: Trump had publicly and privately urged Pence to use his constitutionally mandated position overseeing the
Read More

Hillsdale College Hillsdale, Michigan 2:50 P.M. EDT THE VICE PRESIDENT: Thank you, all. And thank you, Dr. Arnn, for that warm and remarkable welcome. I need to remind myself to never follow Dr. Arnn to a podium again. (Laughter.) He has become my friend. I don’t use the word “mentor” loosely, but the President of
Read More

Our immigration system invites inhumane results This week, the “caravan” from Central America began arriving at the U.S. border. Vice President Pence traveled to El Centro Station in California Monday to address the situation with American Border Patrol officials. “We’re grateful to each and every one of you,” the Vice President said. This situation is
Read More