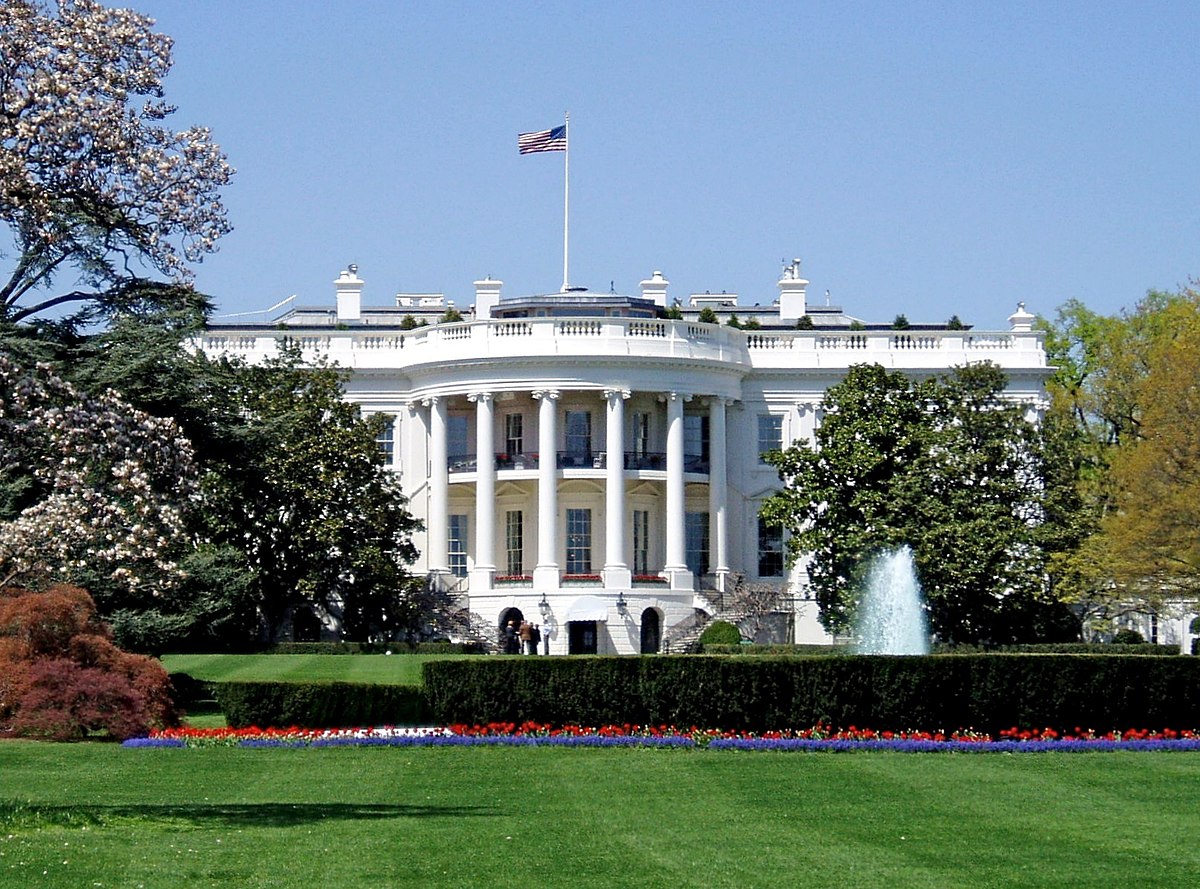 Yesterday, President Joe Biden gave his first solo press conference in nearly two years. One comment in particular caused strong reactions around the world that lead to a full blown clean up effort this morning. In response to a question about Russia’s seemingly inevitable invasion of Ukraine, Biden’s answer made a clear distinction between a
Read More

President Biden’s Press Secretary Jen Psaki was caught off guard and struggled to give an answer when reporters asked about Biden’s relationship with his vice president after a report claimed the two had reached a stalemate. The Daily Wire reports: When asked if Harris would get President Joe Biden’s “automatic endorsement if she decides to run
Read More

Vice-President Kalama Harris has been accused of bullying so severe it almost led to suicide. According to Fox News: Legendary singer Nina Simone’s granddaughter accused Vice President Kamala Harris of causing the family to lose control of Simone’s estate while Harris was California attorney general. … A 2016 settlement regarding the Nina Simone Charitable Trust refers to Harris multiple times for
Read More

Vice presidential candidate Kamala Harris has been trying to paint herself as a moderate while hiding her progressive record but a recent unforced error exposed Kamala’s true leanings. Kamala has been voted one of the most progressive members of the U.S. Senate. According to Town Hall: In the short video, which is narrated by Harris,
Read More