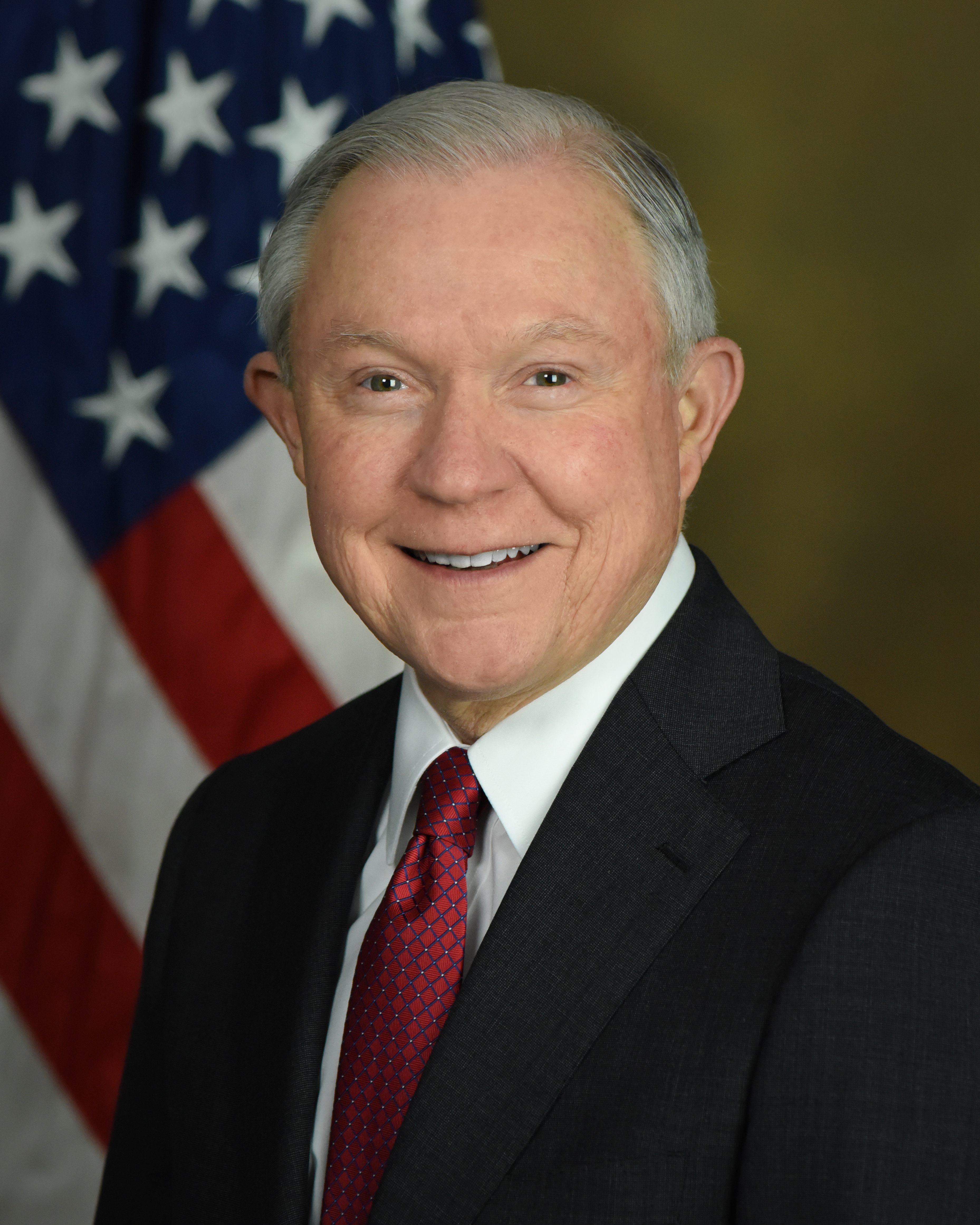 By Attorney General Jeff Sessions When President Trump was inaugurated, he made the American people a promise: “This American carnage stops right here and stops right now.”   … Trump ran for office on a message of law and order, and he won. When he took office, he ordered the Department of Justice to stop
Read More