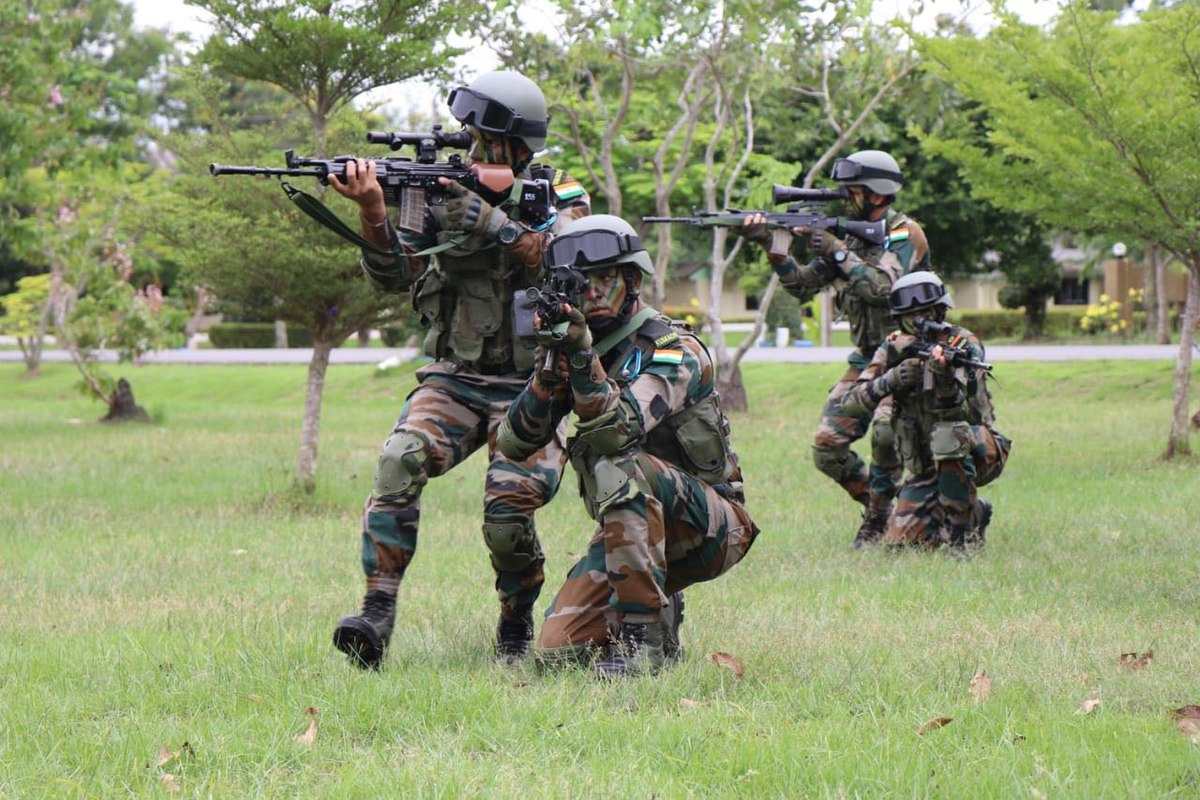 India blamed a “technical malfunction” during routine maintenance for the incident in which a missile was fired across the border into longtime foe Pakistan. According to NBC News: “On 9 March 2022, in the course of a routine maintenance, a technical malfunction led to the accidental firing of a missile,” India’s defense ministry said in
Read More

President Trump announced a massive $3 billion defense deal with India in front of a stadium pack with over 100,000 people. According to The Hill: President Trump on Monday was offered a warm welcome during his first trip to India and announced that the U.S. and India would sign a defense deal for New Delhi to purchase
Read More