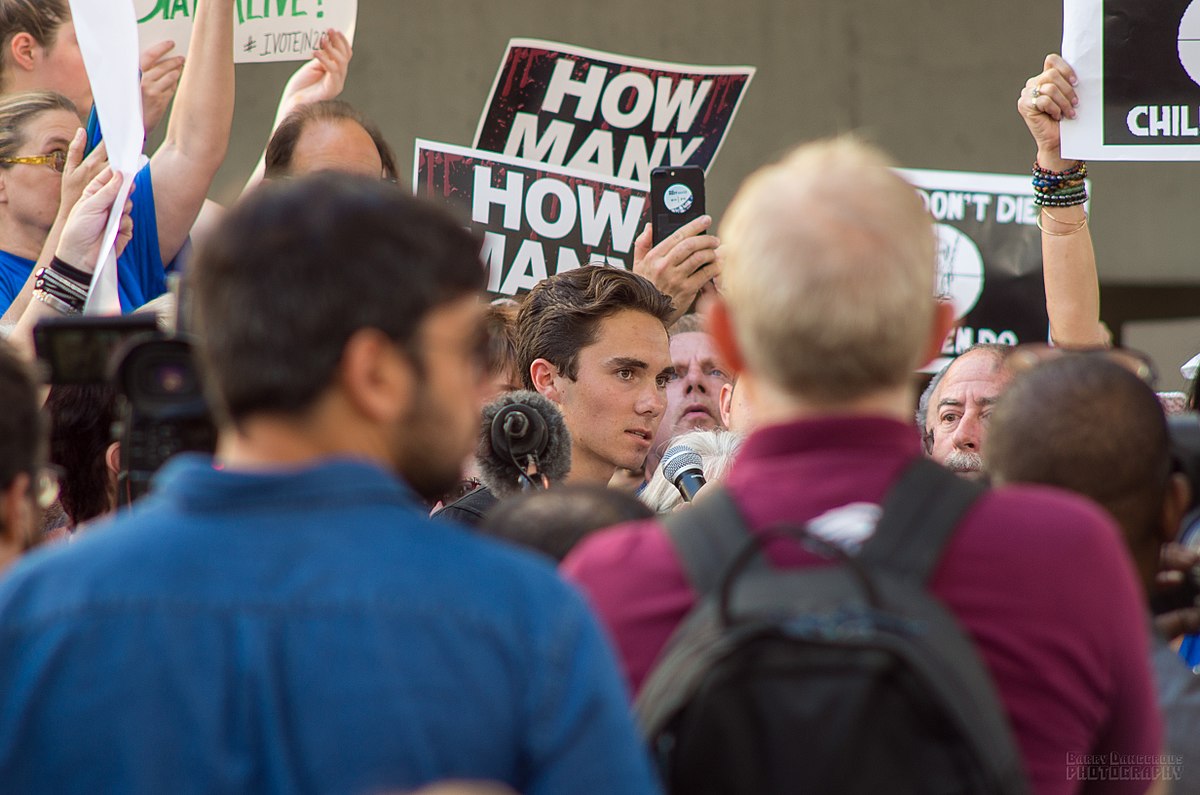 The Senate Minority Leader revealed he tapped Senator John Cornyn (R-TX), one of his close advisers, to work with Democrats on a bill. According to The Hill: McConnell said he is hopeful of reaching a bipartisan agreement to respond to the recent mass shootings in Buffalo, N.Y., and Uvalde, Texas. But the leader cautioned the
Read More 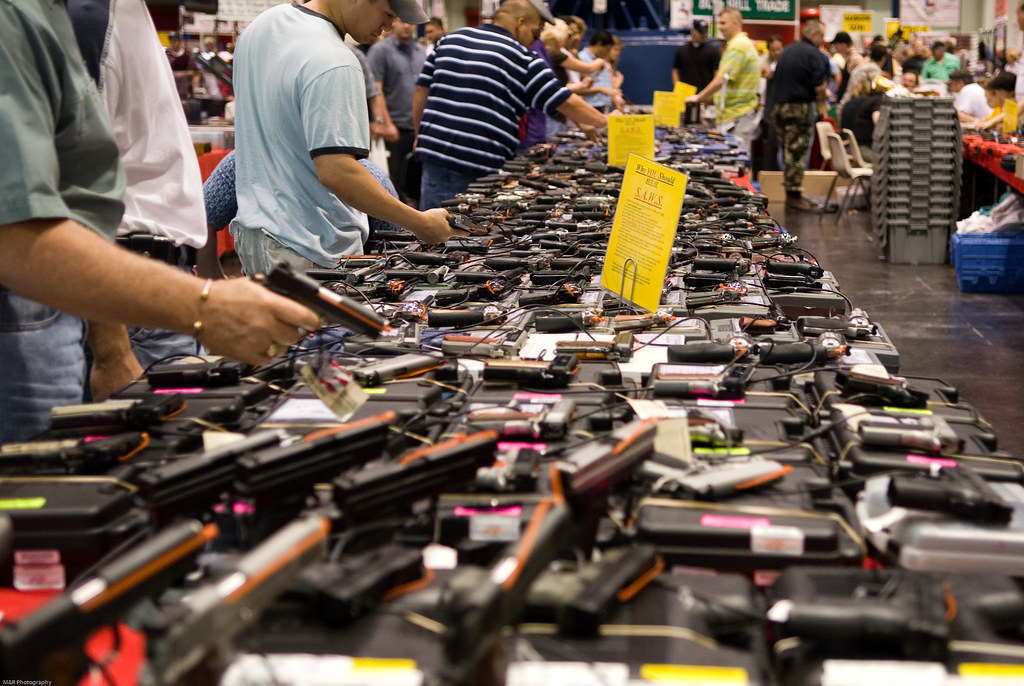 Senate Majority Leader Chuck Schumer (D-NY) said he will not bring existing gun control bills to the floor for votes. Instead, Schumer will encourage members of his caucus to work on a bipartisan compromise with Republicans to have a chance at securing the 60 votes needed to overcome a filibuster. It’s a surprising take from
Read More

The Democrats new push for impeachment has delayed gun control from gaining traction in Congress. According to The Washington Free Beacon: “Hard to imagine Trump doing a signing ceremony of anything with Speaker Pelosi at his side, and Democrats are the only ones agitating for gun control,” one staffer told the Free Beacon on Wednesday. The inquiry,
Read More