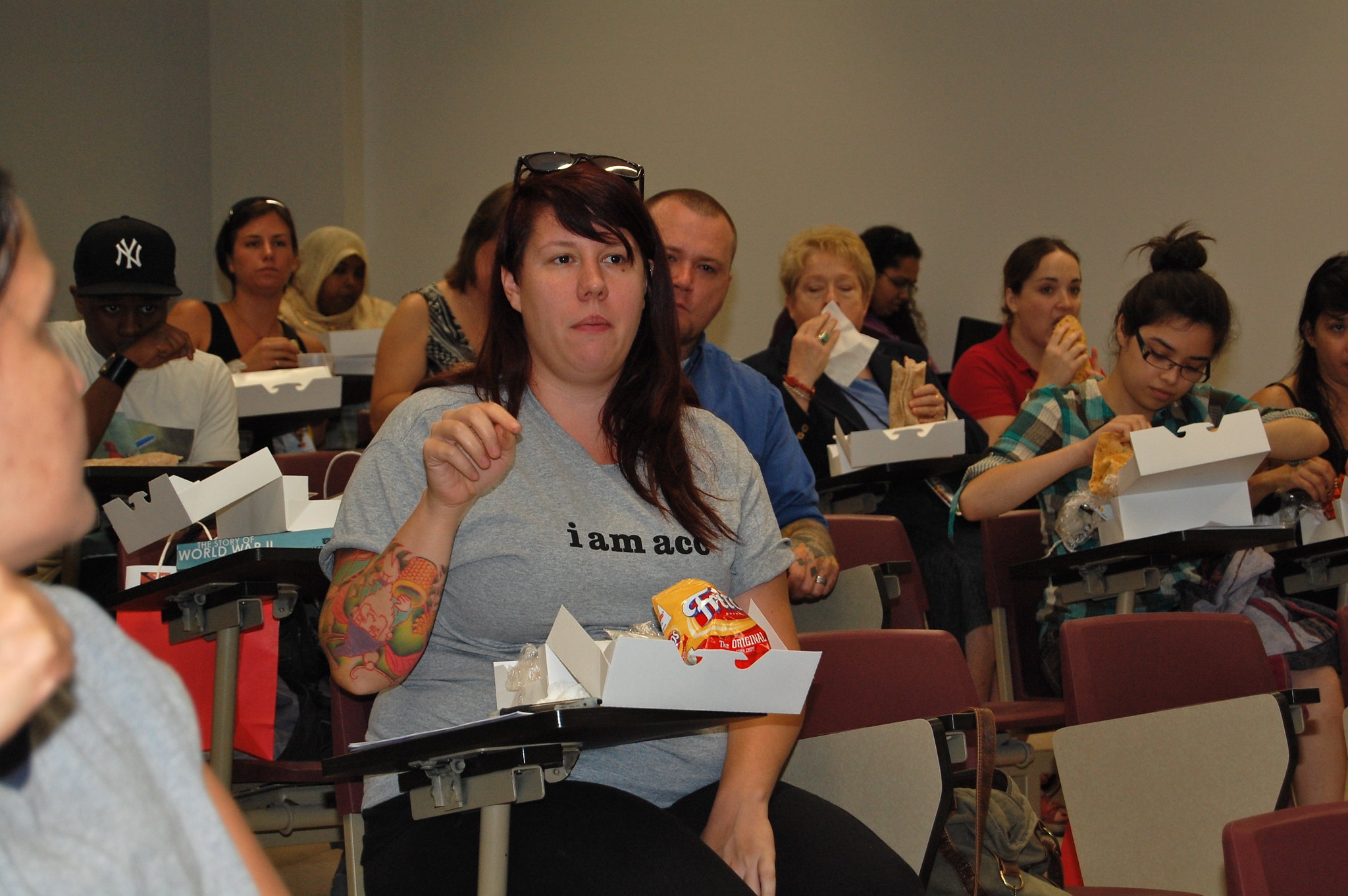 With the Supreme Court poised to reduce or even eliminate affirmative action in college admissions, a recent study has offered a unique window into the magnitude of racial preferences in America’s elite colleges. The paper, part of a series of studies conducted in the wake of high-profile litigation against Harvard and the University of North
Read More

Joe Biden is attempting to nationalize America’s education system and the GOP is sounding the alarm. According to The Washington Free Beacon: Buried in the $3.5 trillion Build Back Better Act is a plan to nationalize preschool programs and place them under the direction of the Education Department. The bill would require governors to submit learning standards
Read More 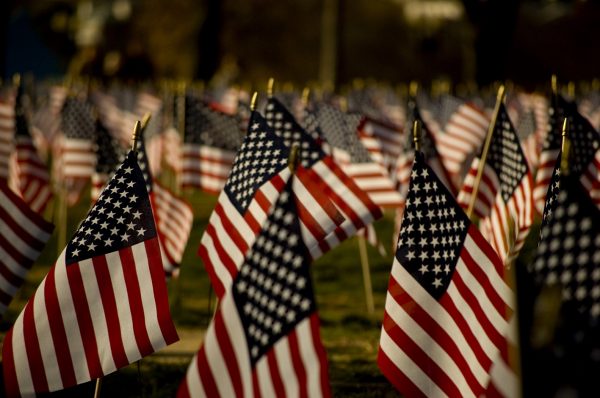 The state of Oregon has ended the reading proficiency requirement for high schoolers. According to The Washington Free Beacon: Democratic governor Kate Brown of Oregon signed a bill last month that drops the requirement that high schoolers prove they can read, write, and do math at a basic high school level in order to graduate.
Read More

A new report is stating that California schools could use covid relief to give teachers pay raises. According to The Washington Free Beacon: At least two school districts in California may give teachers thousands of dollars of aid intended to safely reopen schools as bonuses, according to messages uncovered by the group Reopen California Schools
Read More

Minnesota wants to diversify the classroom and its quest could cost many minority teachers their jobs. According to The Washington Free Beacon: The Democrat-sponsored legislation includes a host of financial incentives designed to attract non-white teachers to Minnesota, but it also would roll back decades of reform made to the state’s licensing system that have
Read More

President Trump has signed an Executive Order for school choice that proponents say will significantly impact students in a positive way. According to Town Hall: School closures during the coronavirus pandemic have already had devastating impacts on students and their families across the country. Failing grades, deteriorating health, and financial hardship, to name the most
Read More

The Trump administration will not cut education funding during the coronavirus response but they will allow families to spend the funds elsewhere if their school does not reopen. According to The Washington Free Beacon: WASHINGTON (Reuters) – The Trump administration will not cut federal education spending but could allow families to use funds elsewhere if
Read More

Secretary of Education Betsy DeVos has issued new sexual misconduct rules that will restore due process back to higher education after it was all but eliminated by the Obama administration. According to The Hill: On Wednesday Education Secretary Betsy DeVos issued final rules on how all schools will address allegations of sexual misconduct, securing new protections for
Read More