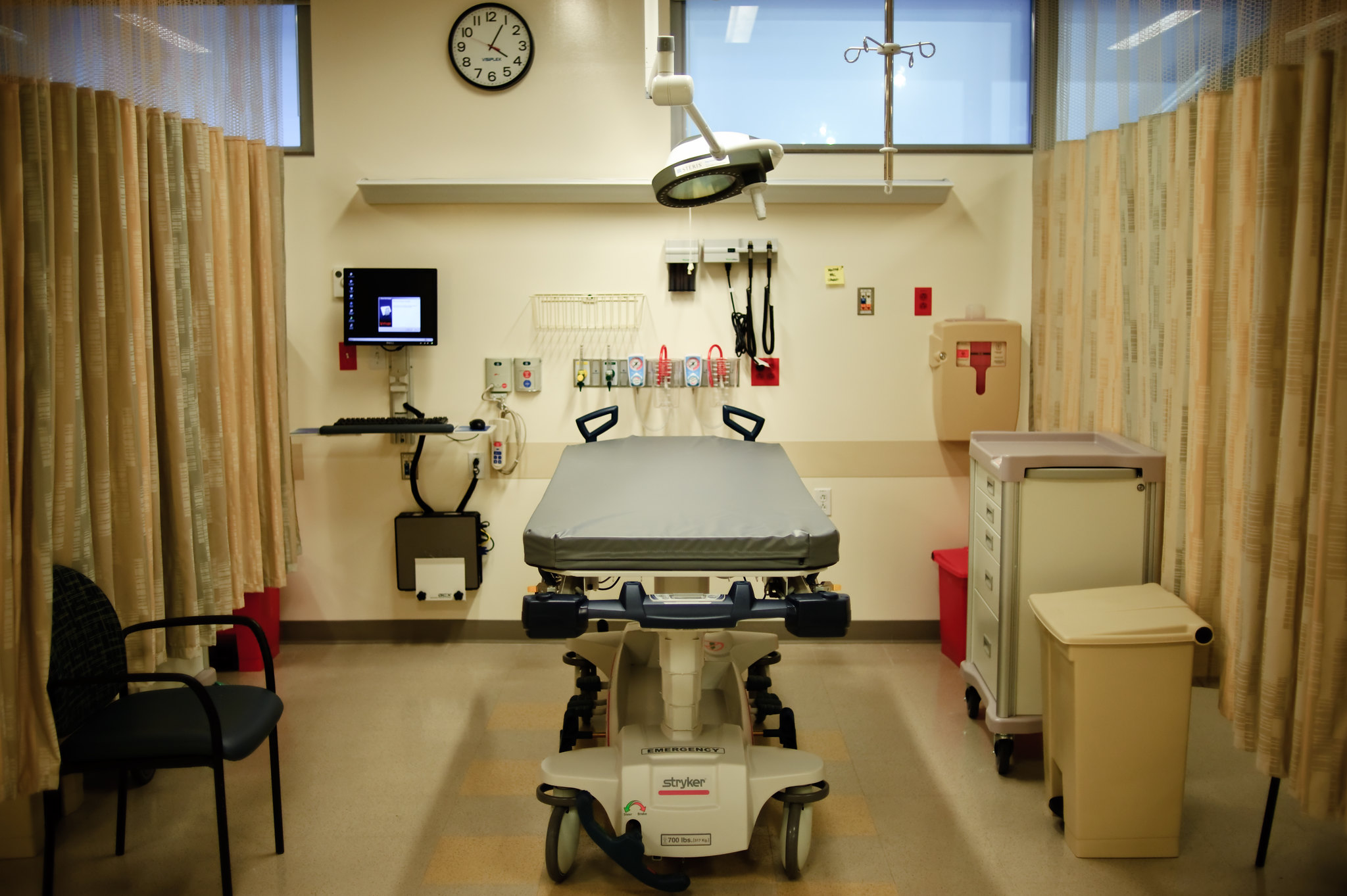 New York Democrat Governor Andrew Cuomo has accepted an Emmy award for his coronavirus press conferences despite his state being the epicenter for virus deaths in the U.S. and the pandemic currently “surging” there. According to The Washington Free Beacon: New York governor Andrew Cuomo (D.) accepted the International Emmy Founders Award for his pandemic
Read More