House Speaker Nancy Pelosi’s husband, who has a history of suspiciously timed stock moves, has given critics one more to scrutinize. Just ahead of a vote next week to deliver billions in subsidies to boost chip manufacturing, Paul Pelosi bought 20,000 shares of Nvidia. Pelosi purchased the shares for roughly $5 million dollars less than
Read More 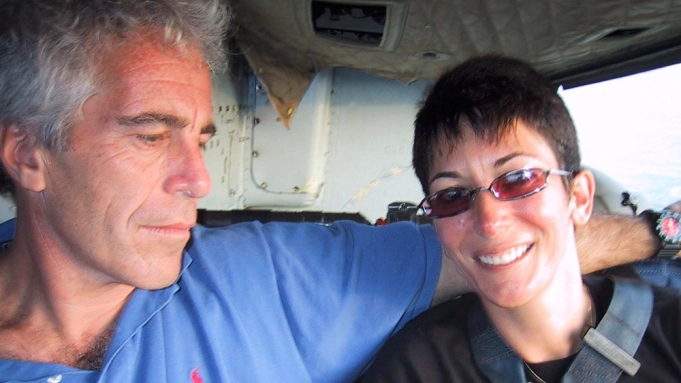 Maxwell was convicted of helping Jeffrey Epstein recruit, groom, and abuse underage girls. The sentence is shorter than the government recommended, but it still ensures she will spend most of the rest of her life in jail. Judge Alison Nathan also imposed the maximum $750,000 fine under the law, according to the New York Times. Preparing
Read More 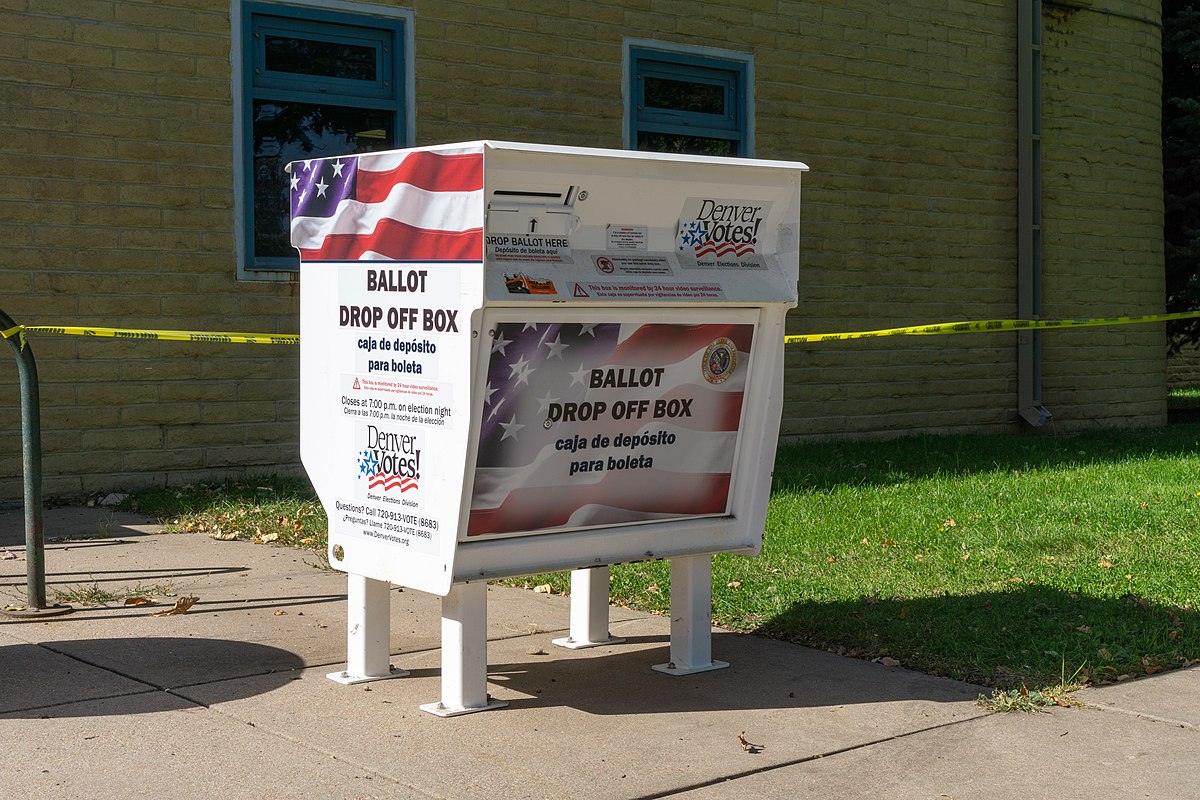 Chicago Mayor Lori Lightfoot announced that unaccompanied minors will not be allowed to visit the city’s Millennium Park after dark due to a spike in crime. On Saturday, 16-year-old Seandell Holliday was shot and killed in Millineum Park around 7:30 p.m. promoting Mayor Lightfoot to enact the ban. “Earlier this evening, a 16-year-old was tragically
Read More

Senator John Kennedy (R-LA) criticized the Justice Department’s handle on crime as violence escalates in major cities across the country. According to Fox News: “I think the Justice Department is losing,” Kennedy told Garland, who was testifying before the Senate Appropriations Committee on Tuesday in regard to the DOJ’s budget request for Fiscal Year 2023.
Read More 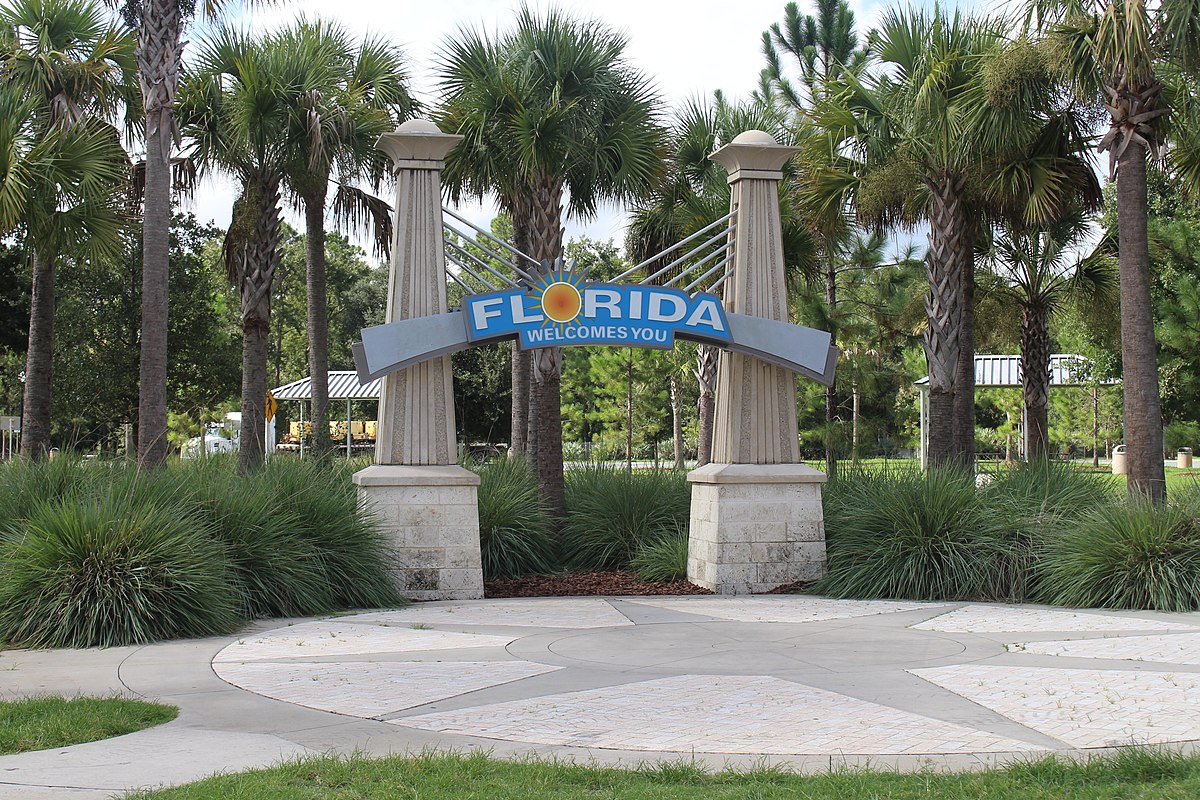 After authorities arrested a suspect in a series of break-ins on the same night, Santa Rosa County Sheriff Bob Johnson made quite the statement during a press conference. Police responded to a call around 4:30am saying a suspicious person was jumping fences and breaking into homes. Shortly after, another call came in that shots had
Read More 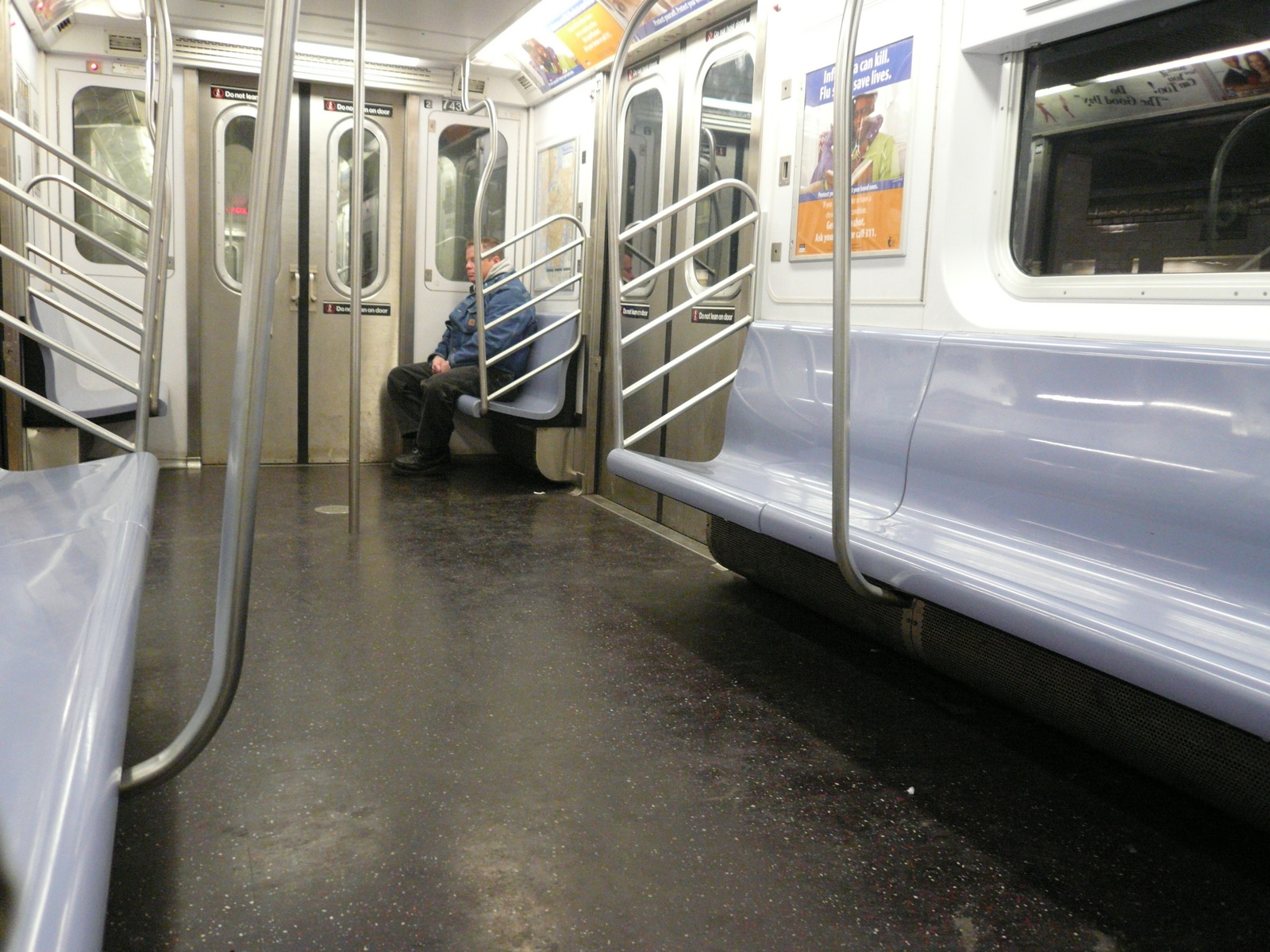