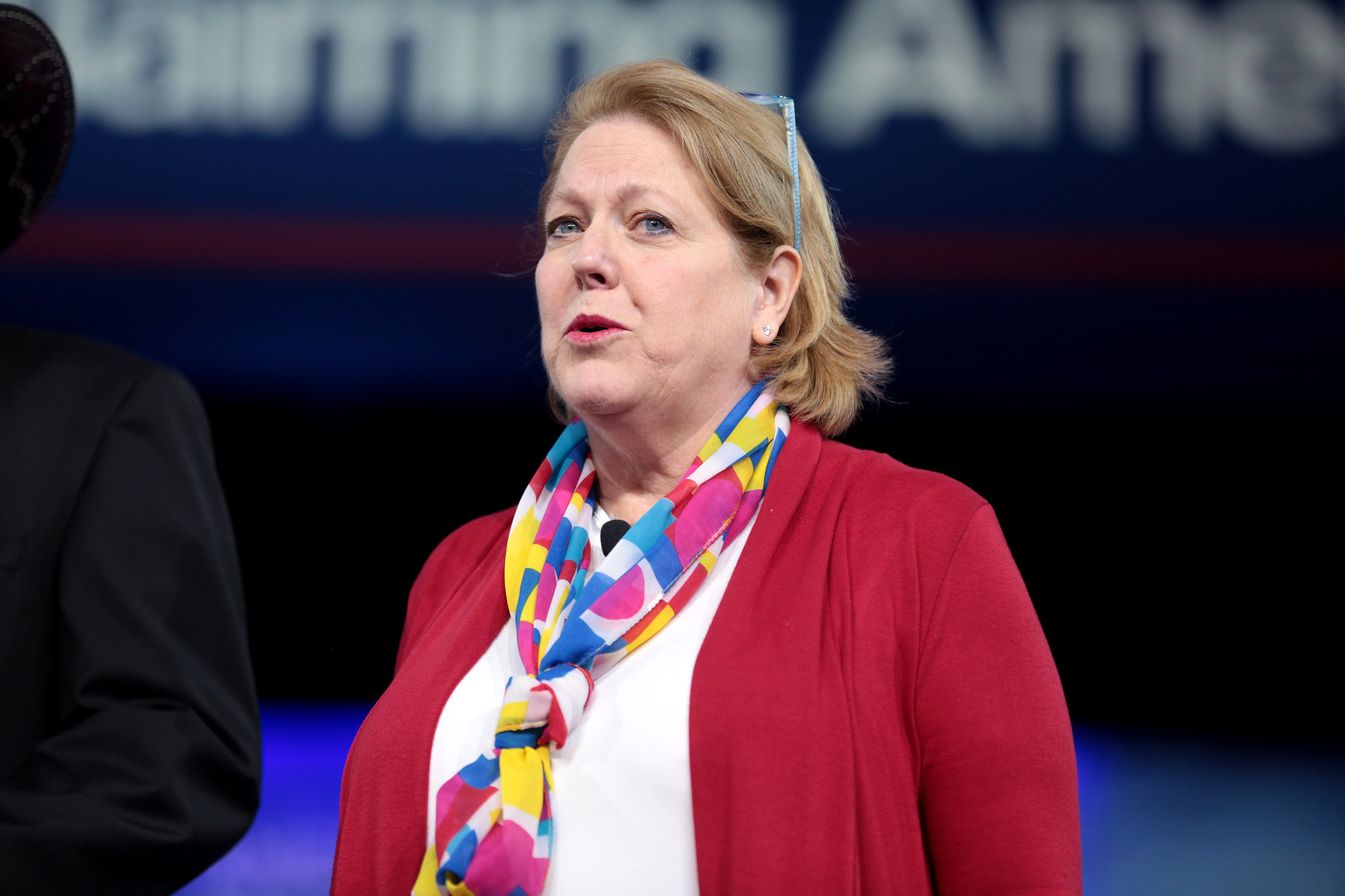 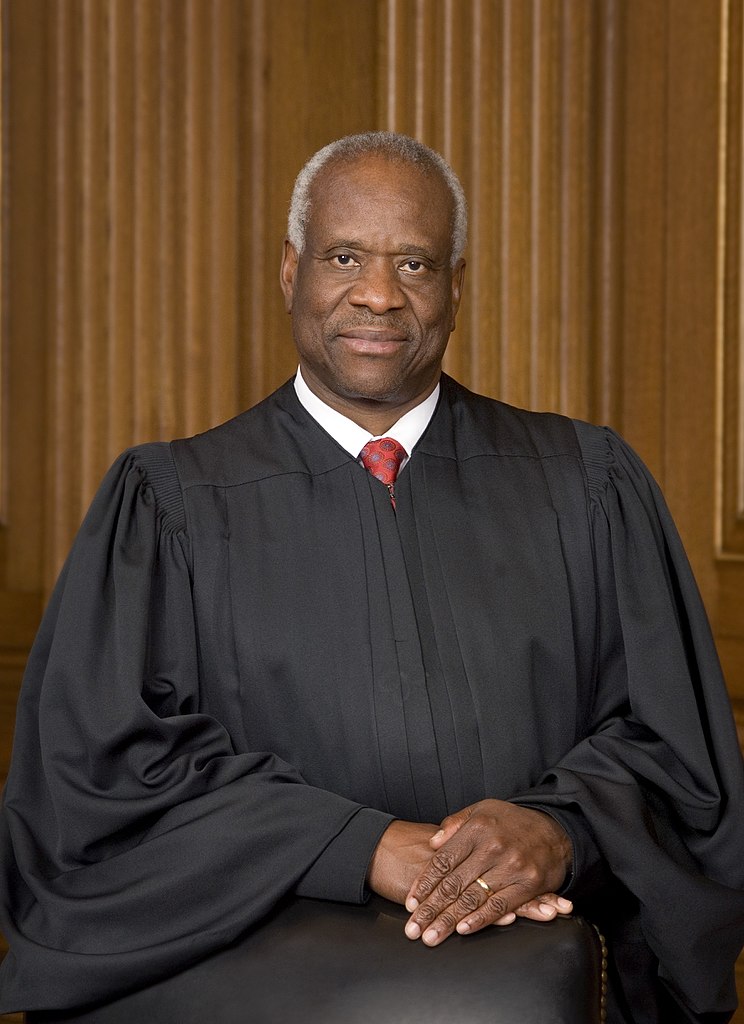 The court announced he was admitted Friday night with flu-like symptoms. According to the Associated Press: Thomas, 73, has been at Sibley Memorial Hospital in Washington, D.C., since Friday after experiencing “flu-like symptoms,” the court said in a statement. He does not have COVID-19. The court offered no explanation for why it waited two days
Read More