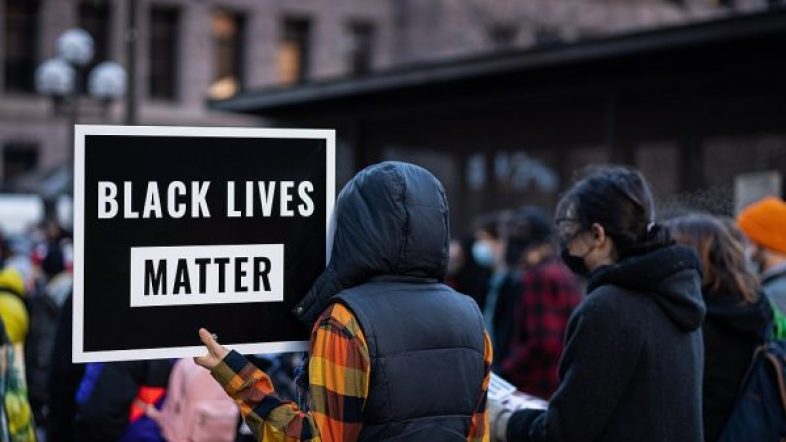 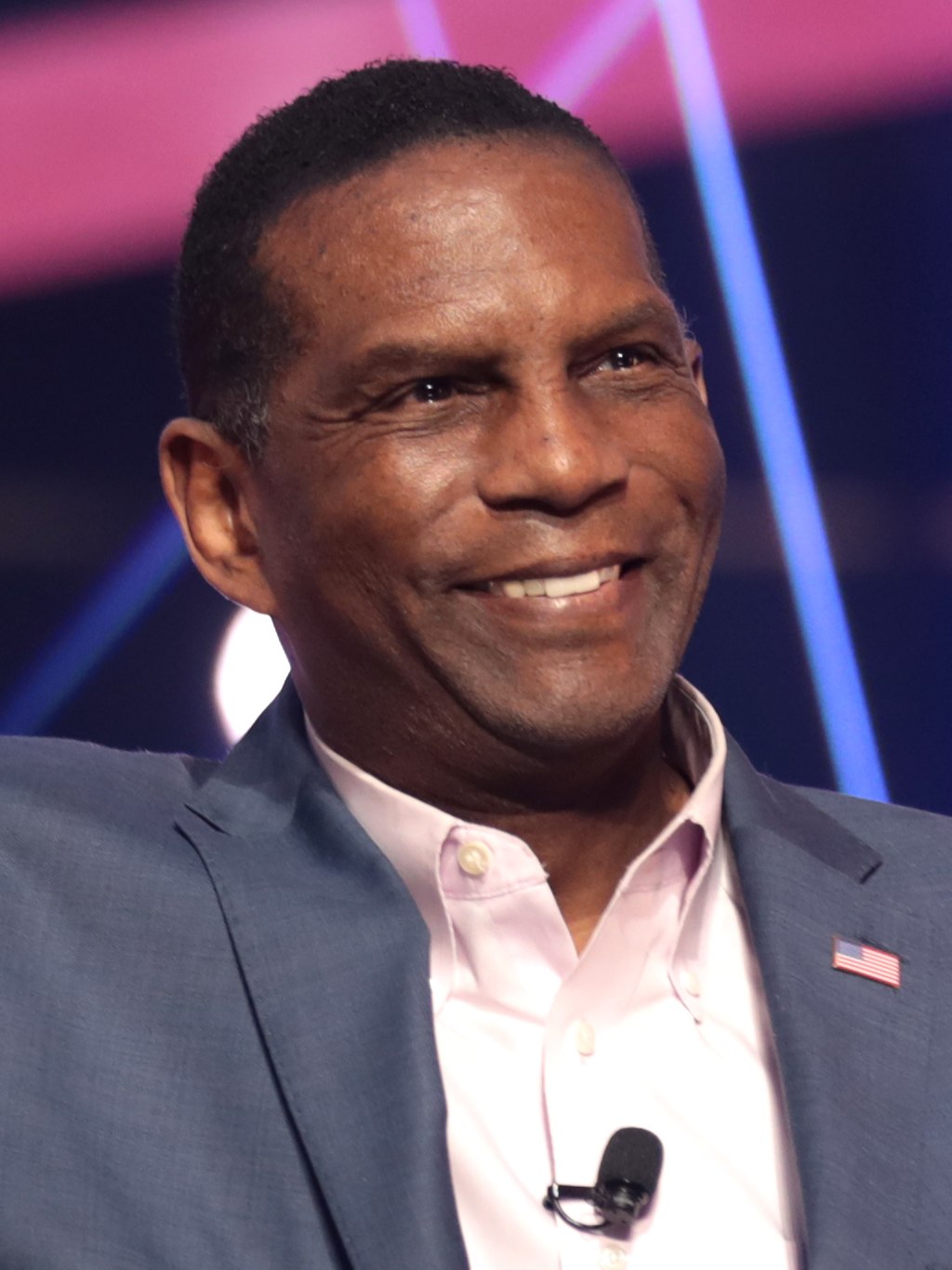 Insurance companies are now backing the Black Lives Matter movement, a movement whose destruction has caused great detriment to the insurance industry. According to The Washington Free Beacon: Following the death of George Floyd, the world’s largest insurance companies spoke up in favor of Black Lives Matter. Even as they were paying out unprecedented claims
Read More