The Biden admin estimated that around 100 Americans remained in Afghanistan after its disastrous pull-out not long ago. Apparently, that was severely underestimated. According to The Washington Free Beacon: With Afghanistan in the administration’s rear-view mirror, U.S. officials are providing exact figures on the number of Americans who are still stranded and want to leave—although
Read More

Rapper Pitbull has a message for those who hate America, especially those who hate the country from within. According to The Daily Wire: Rapper Pitbull, whose real name is Armando Christian Pérez, slammed those who do not like the United States during what appears to be a recent performance. “To whoever the f*** doesn’t like
Read More

President Trump has issued sanctions on NATO member Turkey for their purchase of Russian military weapons. The sanctions are something the President has tried to avoid for months. According to Joyce Karam from The National News: BREAKING: US Sanctions #Turkey for Buying Russian S400 System • Sanctions Presidency of defense industries • Ban on all
Read More

A historic meeting has taken place in the Middle East under President Trump’s watch. According to Fox News: Israeli Prime Minister Benjamin Netanyahu traveled overnight by a civilian jet to Saudi Arabia reportedly for a secret meeting with Crown Prince Mohammed bin Salman, which would mark the first known encounter between senior Israeli and Saudi officials. A Gulfstream IV private
Read More

As America fights a virus that originated in Wuhan, China the Chinese government is engaged in a propaganda agenda trying to shift blame. Many in the American media are even trumpeting it. A new poll shows that this is not working, and the American people are wise to the atrocities committed by the powerful communist
Read More 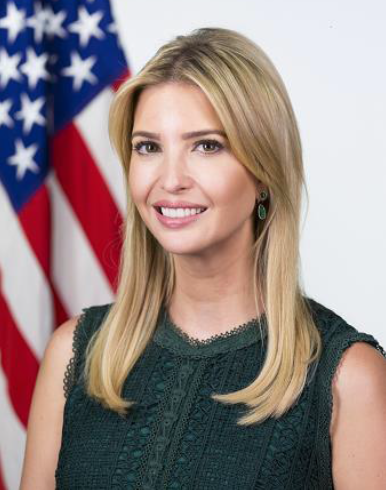 President Trump has gotten some good news as he fights the coronavirus crisis, his approval numbers are on the rise and have reached a level not seen in nearly two years. According to The Hill: President Trump received his highest approval rating since 2018 in a Hill-HarrisX poll released Tuesday. Fifty percent of registered voters approved
Read More

As the relationship between China and the United States wanes China made another decision to escalate tensions. The country has expelled journalists from three American news organizations as they continue to try and spread propaganda that the virus did not originate in China. According to The Hill: China on Wednesday defended its decision to expel
Read More

The price of oil is at the lowest point it has been since 2003 according to new reports. According to The Hill: U.S. oil prices reached their lowest point since 2003 on Wednesday as the coronavirus has reduced demand in countries around the world. The prices fell for a third session, with U.S. crude Clc1
Read More

President Trump took issue with globalists as he addressed the United Nations General Assembly on Tuesday. According to The Daily Caller: President Donald Trump slammed globalism and defended national sovereignty during his Tuesday speech to the United Nations General Assembly, asserting that the “future does not belong to globalists.” The president took the stage Tuesday
Read More