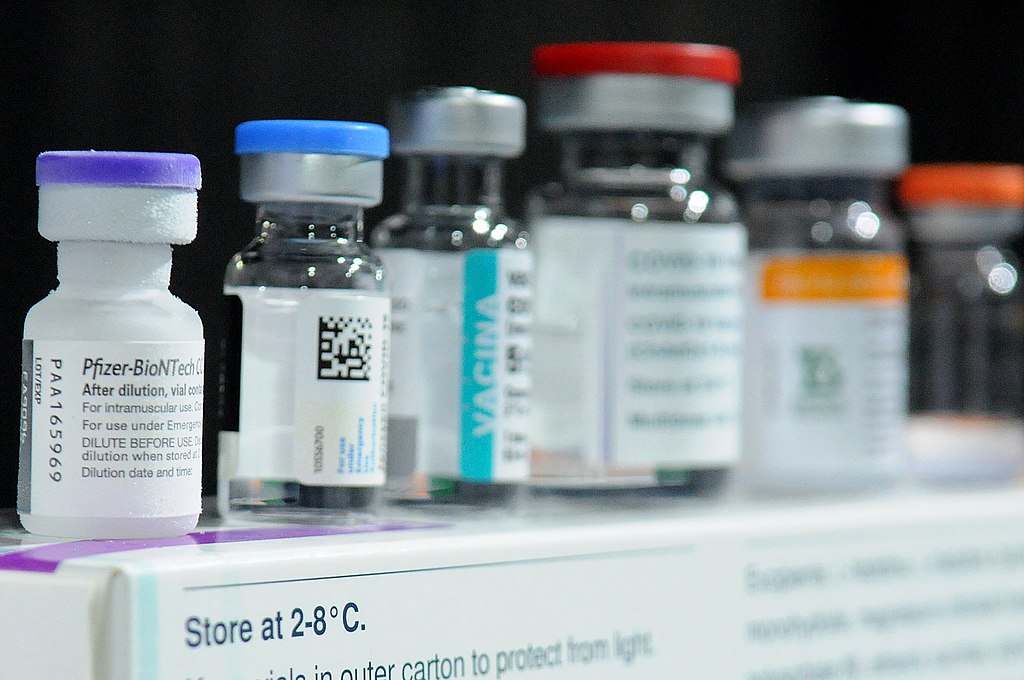 The Biden administration is seeking ways to get more vaccines into more Americans by dividing the current smallpox vaccine, which is being used to prevent monkeypox, into five smaller doses. The administration recently declared a national emergency in response to a growing number of cases. According to The Hill: FDA Commissioner Robert Califf said during a briefing that
Read More

Despite warnings from the Biden administration and threats from China, House Speaker Nancy Pelosi is reportedly set to visit Taiwan on Tuesday evening. Her office has not made those plans public, but Taiwanese media have been reporting it. According to The Hill: Pelosi’s congressional delegation tour kicked off Monday in Singapore, and her office has confirmed Malaysia, South Korea and
Read More

The political newcomer ran an extremely successful campaign to become the first Republican governor of the state since 2009. He now enjoys broad bipartisan support as he largely stays out of national politics to focus on local issues. According to The Hill: Virginia Gov. Glenn Youngkin (R) has a 49 percent approval among his constituents just a few
Read More 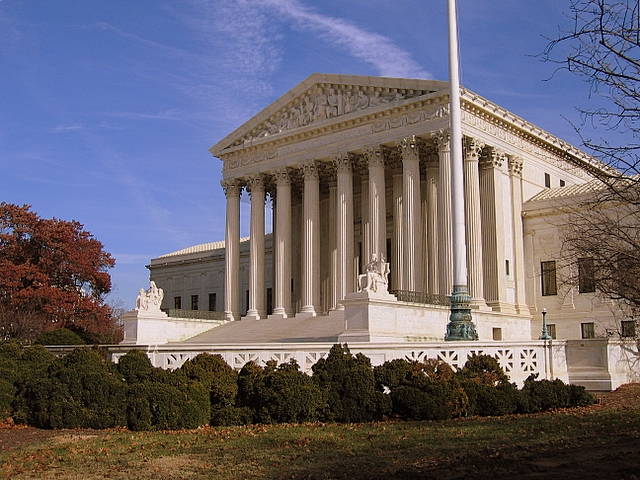 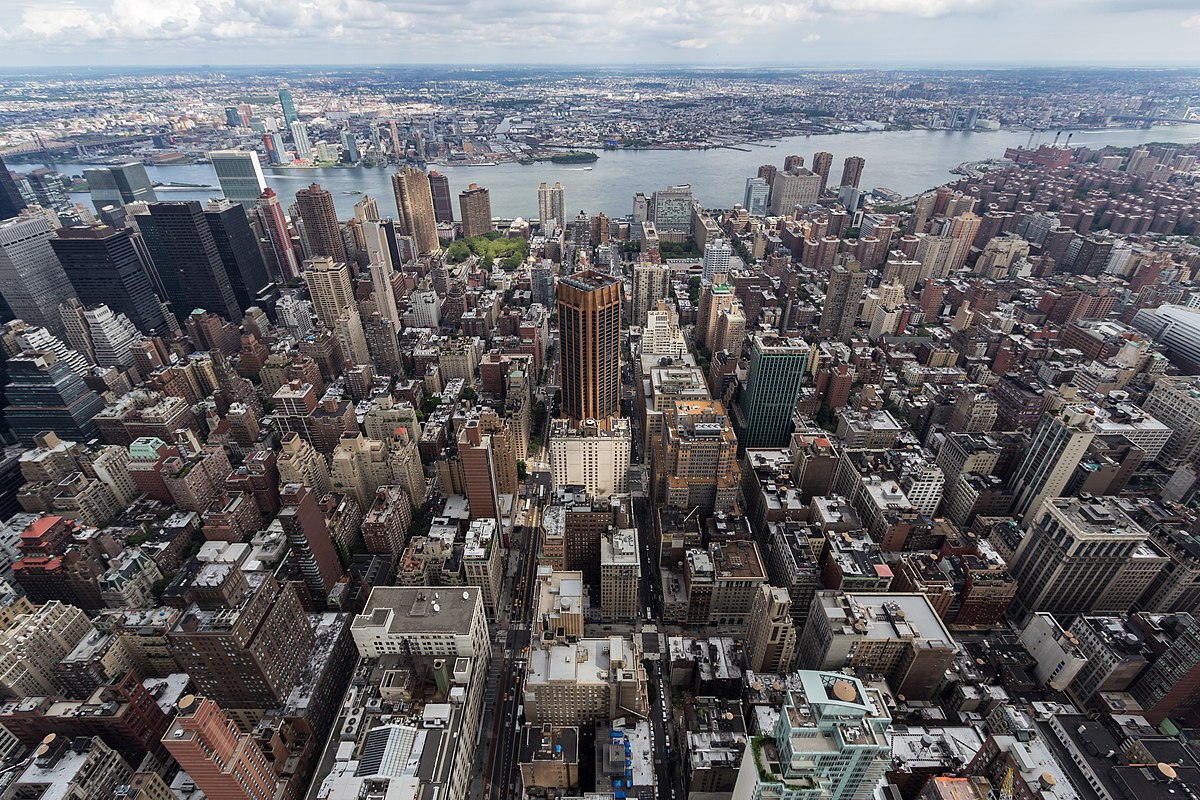 The pair of black teen girls, 15 and 16, face two hate crime charges in an early July attack that left a 57-year-old woman needing staples in her head. Police are still searching for a third girl. According to the New York Post: Two teenage girls accused of an “anti-white” attack on a Queens woman riding
Read More