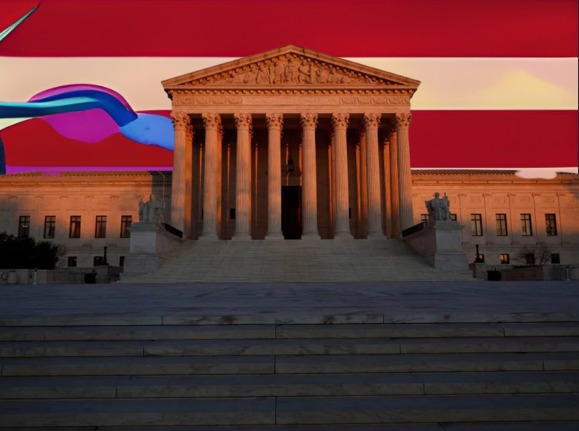 The Supreme Court announced on Thursday, that after a months long investigation, they could not identify the individual who leaked a draft of court’s Dobbs decision. Justices called the leak a “grave assault on the judicial process,” and the Supreme Court marshal was tasked with investigating. The marshal reviewed forensic evidence and interviewed nearly 100 employees, the court’s statement said. “But the team has to date been unable to identify a person responsible by a preponderance of the evidence,” the report continued. No evidence that the court’s computers were attacked by an outside force were found by the marshal.

“Investigators continue to review and process some electronic data that has been collected and a few other inquiries remain pending,” the report said. “To the extent that additional investigation yields new evidence or leads, the investigators will pursue them.”

In his announcement of the investigation, Justice Roberts has this to say:

“To the extent this betrayal of the confidences of the court was intended to undermine the integrity of our operations, it will not succeed. The work of the court will not be affected in any way.”

According to USA Today:

The court’s announcement Thursday came more than eight months after a draft opinion in Mississippi’s challenge to Roe v. Wade leaked on May 2. The unprecedented breach of Supreme Court protocol, which showed how the conservative justices might overturn Roe, led to protests across the country. The court’s final opinion, which was unveiled in June, closely tracked with the earlier leaked draft.

The leak immediately shifted the landscape in one of the nation’s most divisive culture war issues, prompted a flurry of reaction from both anti-abortion and abortion-rights groups, and raised questions about the court’s deliberative process.

SHARE THIS WITH YOUR FRIENDS:
Tags:Roe v. Wade, Supreme Court