Skip to content
HomeGovernmentIs Donald Trump About To Return To Social Media? 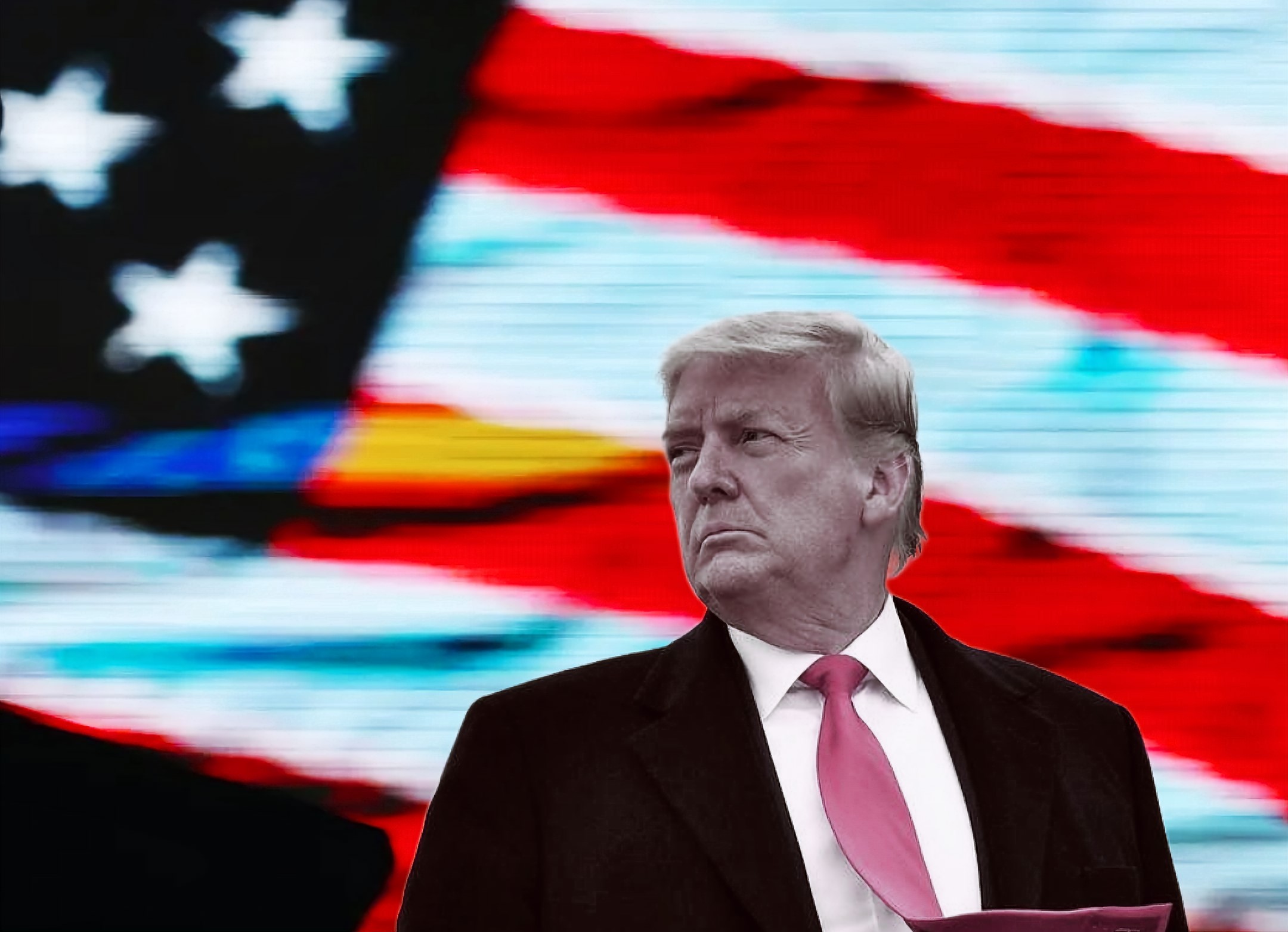 Donald Trump is reportedly looking to regain control of his Facebook account before the 2024 Presidental election, according to a letter written by Trump’s team to Meta, formerly Facebook, which was uncovered by MSNBC.

Trump lost control of his social media accounts following the Capitol Hill protest on January 6th, 2021. Twitter was expected to permanently ban Trump, however, after Elon Musk purchased the platform in 2022, he made the decision to reinstate Trump’s Twitter account with over 88 million followers. Facebook’s two-year ban is set to come under review, and Trump’s team wrote a letter to Meta requesting that the account is reactivated.

“We believe that the ban on President Trump’s account on Facebook has dramatically distorted and inhibited the public discourse,” Trump’s campaign wrote in its letter to Meta on Tuesday, according to a copy reviewed by NBC News.

Trump’s campaign didn’t threaten a lawsuit, as some sources close to Trump thought he would. It instead talked about the importance of free speech and petitioned Meta for a “meeting to discuss President Trump’s prompt reinstatement to the platform.”

Trump’s plans to expand his social media footprint also speak to the limits of Truth Social’s reach. Trump has slightly more than 4.8 million followers on the platform, compared to nearly 88 million on Twitter and 34 million on Facebook.

Facebook was crucial to Trump’s success in 2016, when his campaign used computer programming to tailor ads to viewers’ data — called microtargeting — which helped him raise money with small-dollar donors and out-message Democrat Hillary Clinton’s campaign. An internal Facebook report found that Trump ran 5.9 million different versions of ads, compared to 66,000 for Clinton, according to Bloomberg News.

Trump has still yet to Tweet from his newly reinstated Twitter. This could be due to the fact that while he has a Twitter, he still does not have a Facebook account, and he may just be waiting until he’d be able to make a full return to social media rather than inch his way back. This letter to Meta may provide rump and his team with the means to make a full return to social media, then, Trump would reach the largest following he has had since January 6th, 2021, and his 2024 campaign would take a tremendous boost.

SHARE THIS WITH YOUR FRIENDS:
Tags:Donald Trump, Social Media