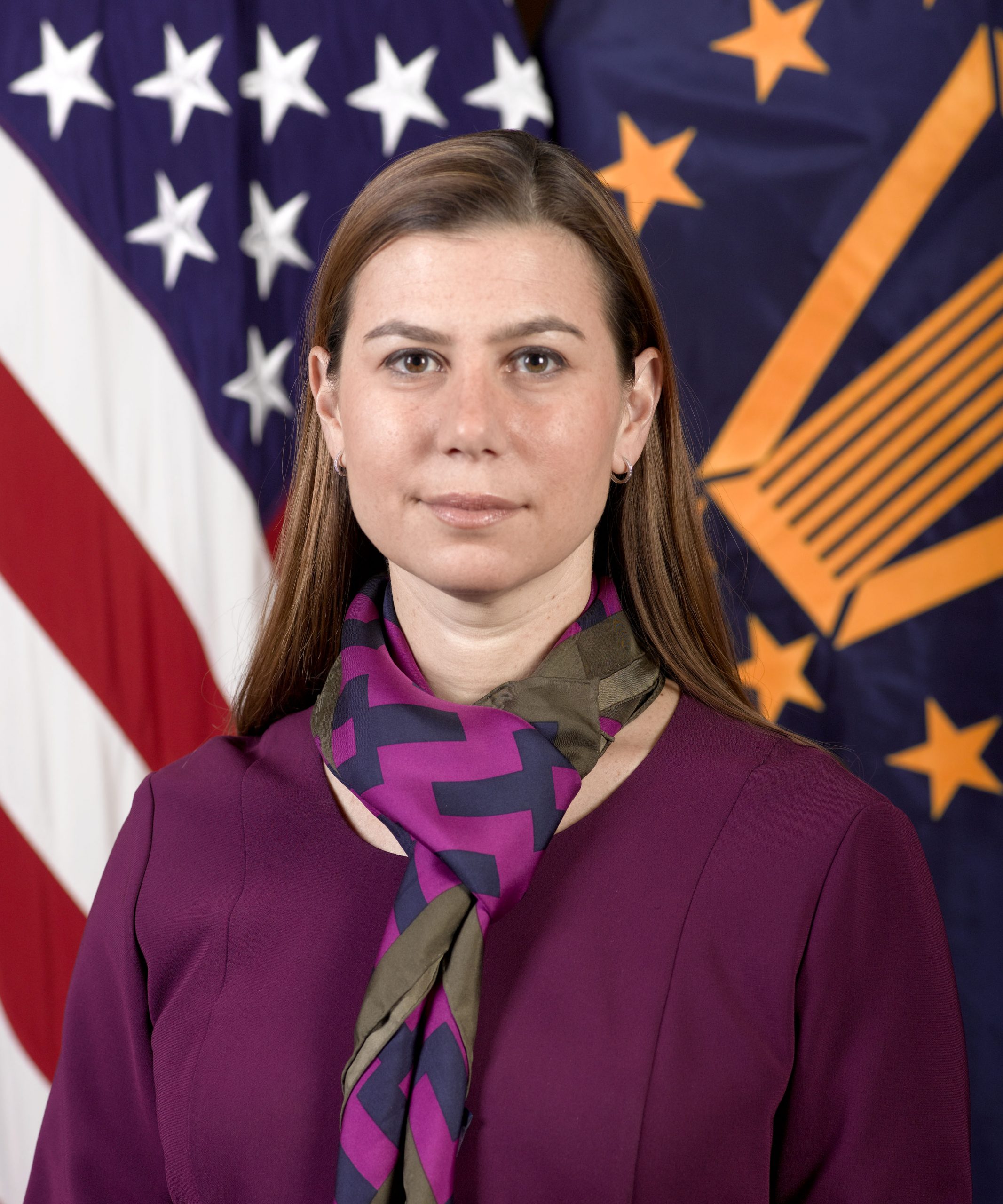 Fox News first reported on Representative Elissa Slotkin D-Mich., moving into a condo owned by a lobbyist and contributor for her campaign last month. However a new ad referencing the story has just come out. The ad “Slotkin’s Been Caught” details the relationship between her and the lobbyist-donor-landlord. The donor-lobbyist may have benefited unethically from the relationship with Slotkin as he, according to the ad, received millions of dollars in federal grant money potentially stemming from his connection to Slotkin.

Slotkin’s campaign has denied any connection between the grant money and her relation to the landlord’s company but, like the ad puts it, is “one hundred percent shady”.

Slotkin currently represents Michigan’s 8th Congressional District, however recently moved her family from Oakland County to Lansing so she could run in the newly minted 7th Congressional District next year. This home in Lansing is owned by Jerry Hollister, an executive at Niowave Inc. At Niowave, Hollister’s job is to make congressional connections to support continued growth, so while Slotkin’s campaign has assured voters the landlord-tenant relationship has nothing to do with Hollister’s large federal grant, it seems like Hollister steered the ship in his exact direction.