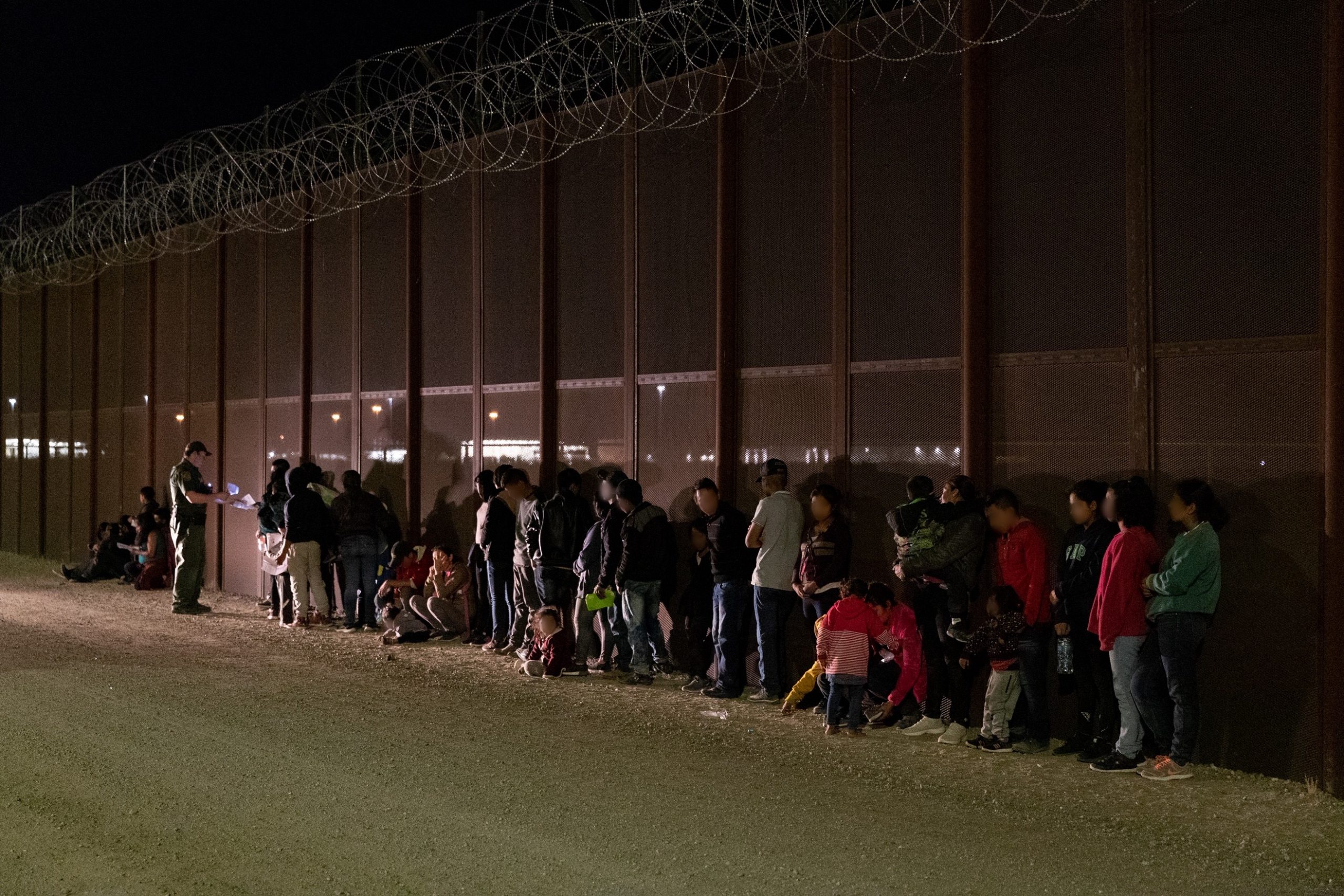 While Democrats have assured citizens that America’s borders are secure, there are hundreds of migrants that are crossing into the U.S. each day. Leading Fox News to travel to Washington to question Biden’s Administration on the security of America’s southern border.

Fox was able to speak to a few Democratic members of Congress, including Texas Democratic Reps. Colin Allred, Veronica Escobar and Henry Cuellar. Which all expressed deep concern about the border crisis.

However, many members refused to speak to Fox. When Fox tried to speak to Alejandro Mayorkas, Homeland Security Secretary, they were also turned away.

Democratic leaders in DC are struggling to defend how Biden is handling the immigration crisis, and with party control they own the crisis. Though House Speaker Nancy Pelosi has mentioned that the borders needed to be secured, she insists that Biden has a plan for it. Holding blind trust in Biden with a crisis on their hands.

Fox News is claiming at this time the instability seen from the Democrats is coming as Republicans are prepping to take over the House of Representatives, and potentially the Senate, here soon.

If Republicans take over the House this will leave them with a large clean up on their hands. While it might be a big task, they are ready. House minority leader Kevin McCarthy says the Republicans would immediately change policies if they take the majority.