Republicans will be working to clean up the U.S military if they are able to win back the majority in Congress after this year’s midterm elections.

Rep. Jim Banks R-Ind., stated “I think it’s one of our very top priorities to clean up the mess the administration has made with the excessive and dangerous COVID mandates on our troops at a time where we have historically low recruitment.”

While the Biden administration’s handling of the military has been excessive and dangerous, GOP members are passionate about cleaning up the armed forces and bringing it to the top of their agenda as the majority party.

These comments are seeing relevance as the militaries recruitment numbers are at a low, forcing some branches to pull in some of the delayed entry program candidates.

The Army was 25%, 15,000 soldiers, short of meeting its 2022 recruitment goals marking 2022 as the worst year on record, since moving to an all-volunteer force fifty years ago.

Similarly, the Marines will only enter 2023 with 30% of its new recruitment class opposed to its typical 50%.

These shortcomings are leading to speculations of a restructuring as its current goals are not being met. Which just may be the case, as a top agenda item for the House Republicans.

Rep. Mike Rogers, R-Ala., also commented on this issue echoing Banks by mentioning putting “wokeness” to an end. He also brought up the argument that this could help with the issues the military is currently facing with recruitment and retention. 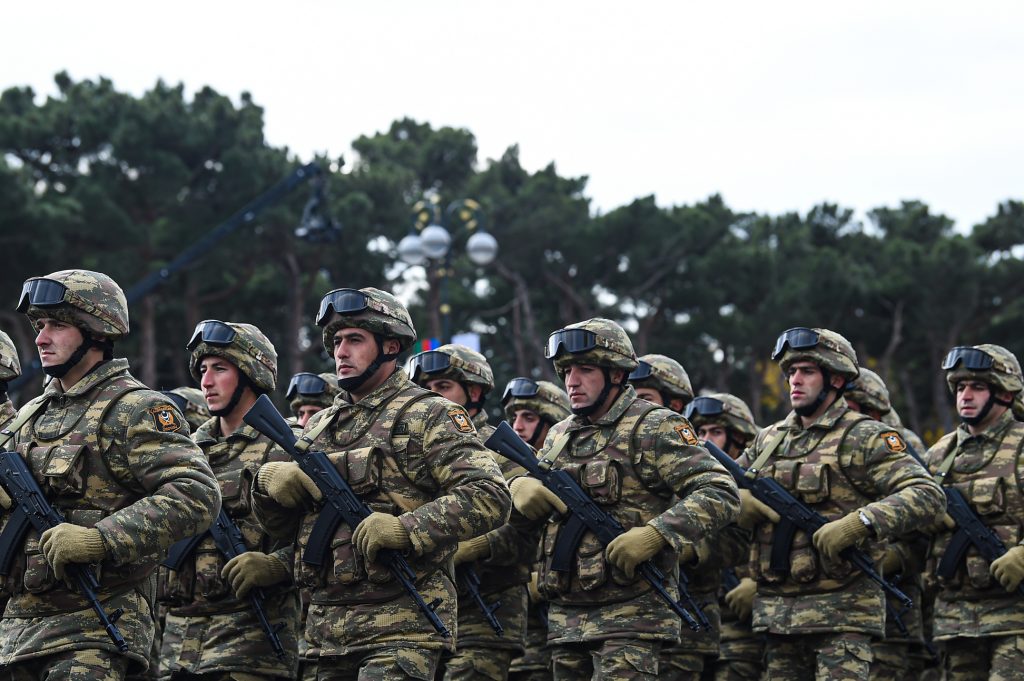 SHARE THIS WITH YOUR FRIENDS:
Tags:Congress, GOP, House Republicans, Military