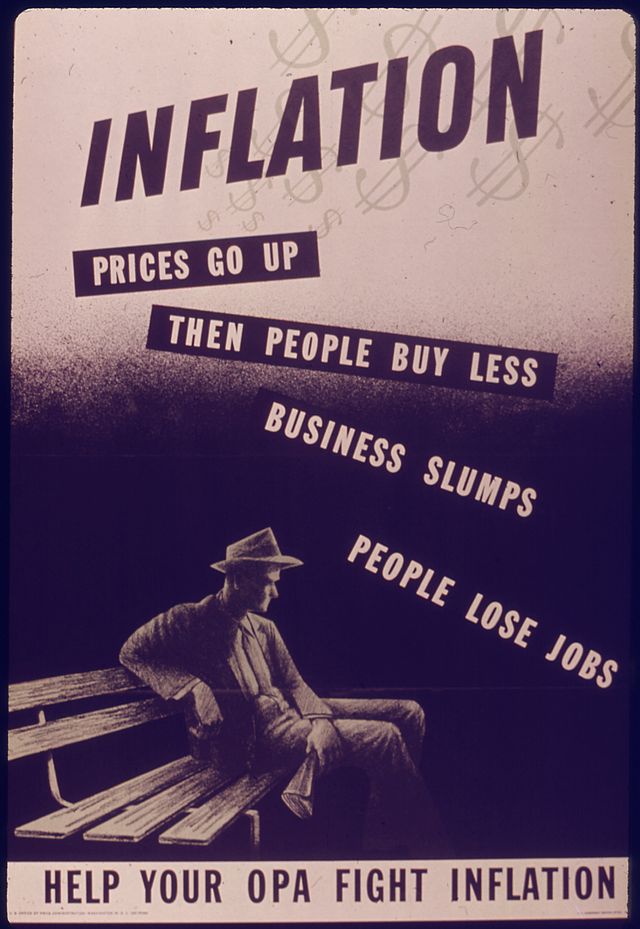 On Tuesday, the Department of Labor released the CPI Index which rose a dramatic 8.3% over August 2021. This report was released just weeks after President Biden signed “The Inflation Reduction Act” into law. The release of the CPI comes just less than two months before vulnerable Democrats are up for election across the country.

For weeks, Democrats were committed to pushing a new climate and tax bill, labeled the Inflation Reduction Act, touting the legislation with claims that it would restore the economy and bring down prices, but are silent after inflation increased for yet another month.

On Tuesday, the Department of Labor released the monthly Consumer Price Index (CPI) report that found inflation rose to 8.3% from August 2021 to this year, just weeks after the Inflation Reduction Act was signed into law by President Joe Biden. The CPI saw a 0.1% increase in the one-month period from July-August.

Fox News Digital asked several vulnerable Democrats seeking re-election in the Senate and the House of Representatives this fall when the Inflation Reduction Act will actually begin to have a positive impact on the economy and lower prices, after the Labor Department revealed inflation is only on the rise. None of the Democrats, who voted for the IRA, responded to Fox News Digital’s request for comment.

Though it was their party leader, President Joe Biden who signed and celebrated the Inflation Reduction Act, the vulnerable democrats who are up for the midterm elections in 8 weeks have nothing to say. They are silent.