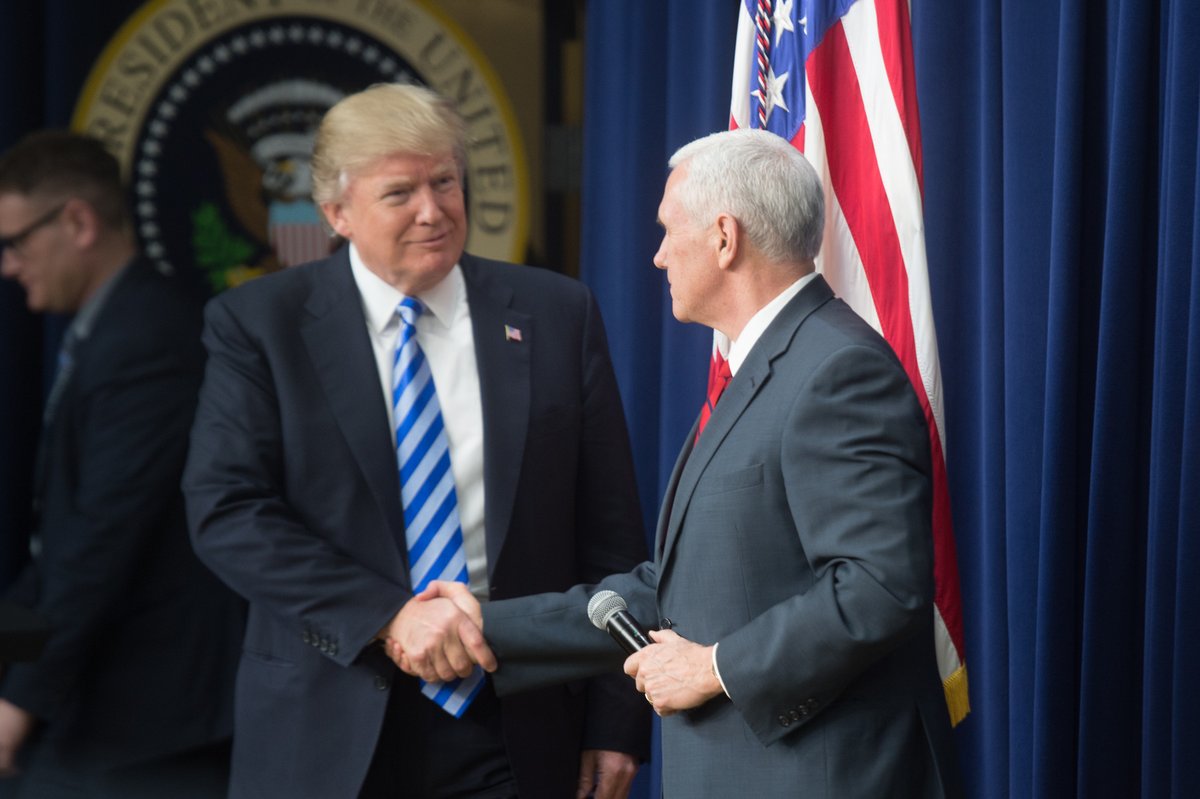 Wisconsin businessman Tim Michels defeated former Lt. Gov. Rebecca Kleefisch to become the Republican nominee for the state’s governor, handing former President Trump a win in what was the latest proxy war between him and other GOP leaders who are tentatively lining up to run against him in 2024.

After Trump endorsed Michels earlier this summer, he witnessed a significant surge in support. That put him directly in competition with Kleefisch, who was ahead in the majority of polls and also sought out Trump’s backing.

Kleefisch was instead endorsed by former Vice President Mike Pence and Texas Senator Ted Cruz. She was also endorsed by former Wisconsin Governor Scott Walker, who was once a rising force within the GOP and was largely responsible for the resurgence the party has seen in the swing state.

In a reversal of Trump’s typical endorsements, it was Kleefisch who closely echoed his claims about the 2020 election being rigged. Michels was more coy, refusing to say whether he would attempt to reverse Trump’s loss in Wisconsin.

He’ll take on Democrat Governor Tony Evers in November, which is currently rated as a toss-up by Cook Political and is expected to be one of the most competitive gubernatorial elections in the country.

In a surprise, progressive Representative Ilhan Omar of Minnesota just barely clung on to win her primary against former Minneapolis City Councilmember Don Samuels, a moderate who focused on rising violent crime rates.

Omar was backed by progressive leaders including Senator Bernie Sanders (I-VT), she was ahead by just over 2,000 votes when Samuels conceded and pledged his support for her in the general election.

SHARE THIS WITH YOUR FRIENDS:
Tags:2024, Midterms, Pence, Primary, Trump

So the bold candidate outguns the fence-sitter…just like their endorsers! Starting with the election outcome and his recusing himself and not supporting his boss, Pence has made career-limiting moves again and again.

Need to have omar ousted.