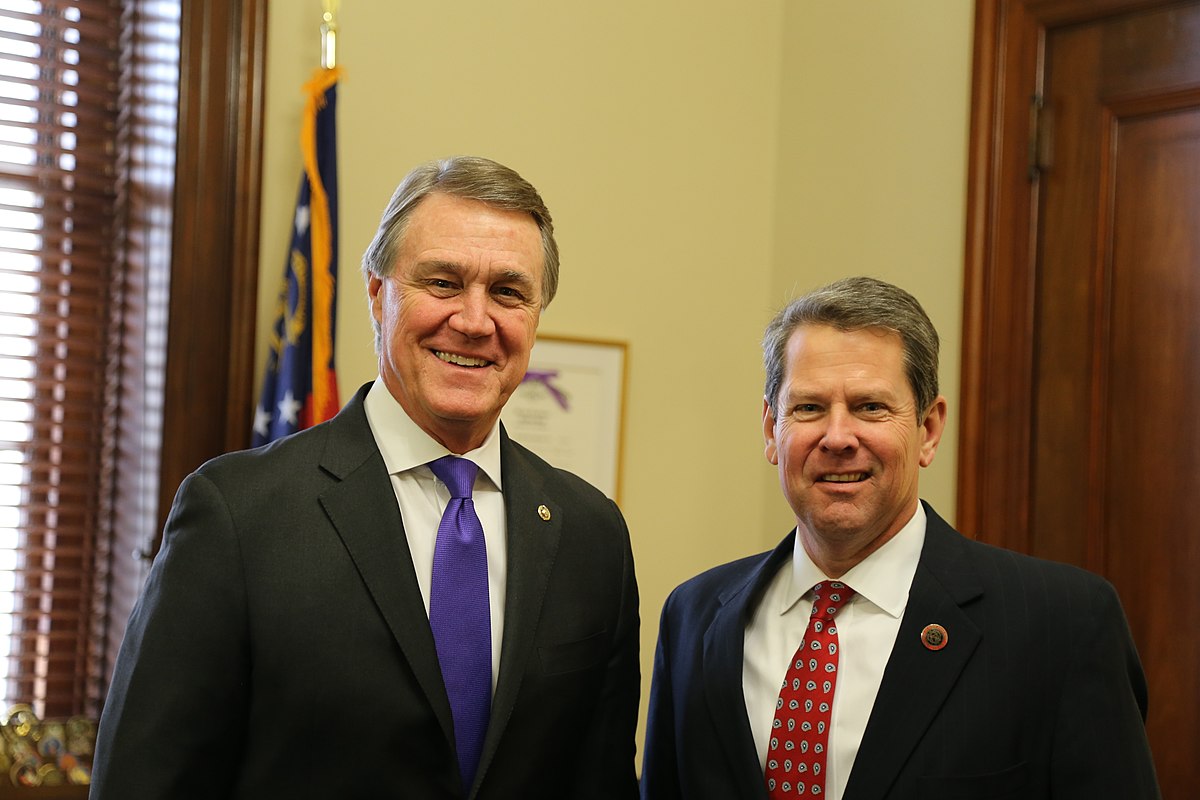 The upcoming gubernatorial primary in Georgia has seemingly been decided.

Even former President Donald Trump, who personally recruited David Perdue to run against incumbent Brian Kemp, appears to have given up on the candidate.

Three Republicans who have spoken to Trump told NBC News the former president has privately complained about what he deems a lack of effort from Perdue.

As such, Trump has not planned any further personal appearances in support of Perdue.

Perdue’s campaign has reportedly scheduled no ads for the final week leading up to the election, and in fact hasn’t been on air since late April, while Kemp’s campaign will spend over a million dollars on the homestretch.

The shift was obvious at Kemp’s two rallies on Thursday, where he repeatedly attacked his likely general election opponent, Stacey Abrams, without mentioning Perdue once.

Jay Williams, a Georgia-based GOP strategist, said, “It is incredibly difficult to beat a Republican incumbent, especially when by most measures the incumbent did a good job on the economy and [enacting] conservative policies.”

While Perdue appears to have written himself off, Trump is still supporting Senate candidate Herschel Walker and lieutenant governor candidate state Senator Burt Jones who look likely to win their races.

Hate to think Kemp might continue to stink up that office.

That is your typical GOPE strategist. Doesn’t have a clue as to what a real Conservative is!

Did Perdue plan this all along? Georgia Republicans need to get some new candidates. Kemp and Raffensperger are terrible.

All Trumpian animosity aside, Brian Kemp has been a great Governor. He saved us from destructive mandatory lockdowns so that something like an economy would be left in Georgia to return to once the COVID madness had subsided. Most Georgians I know strongly favor Kemp, I must say.