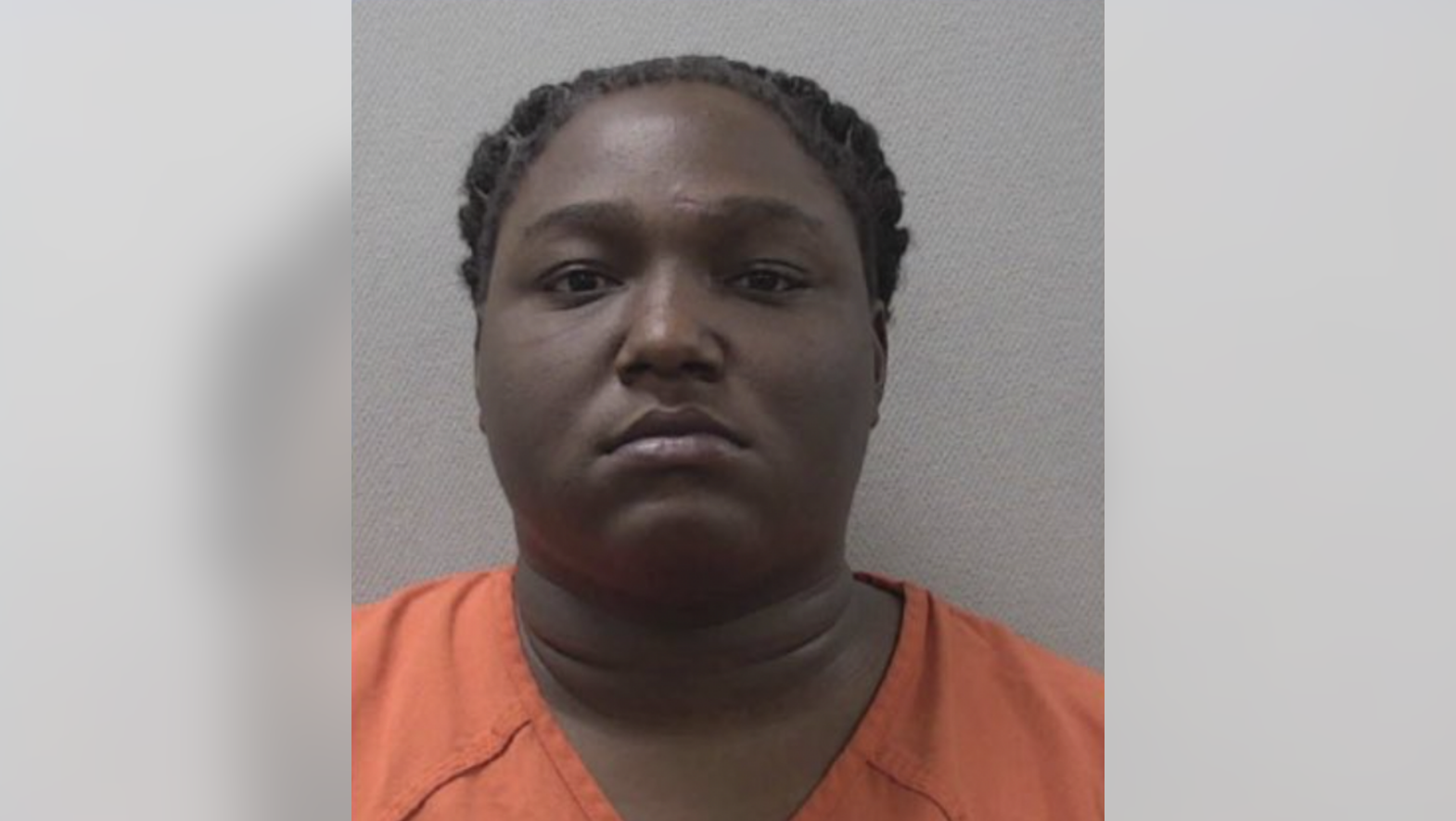 Twenty-two-year-old Jewayne Price, who was arrested with two other people of interest in the South Carolina mall shooting that injured 14 people, was set a $25,000 bond.

He will be released to house arrest, but will be allowed to work while wearing an ankle monitor.

Price is charged with unlawful carrying of a pistol, but further charges will be added pending a review of the evidence.

“We catch people, they serve a little bit of time, they get out and they get right back doing what they normally do and that’s commit crimes,” Richland County Sheriff Leon Lott said at a recent press conference. “The criminal justice system needs to do better.”

The two other adult males he was arrested with were released after authorities concluded they weren’t involved.

Police have so far determined that at least three people displayed guns and two firearms were used.

“We don’t believe this was random,” Columbia Police Chief W.H. “Skip” Holbrook said at a news conference on the shooting. “We believe they knew each other and something led to the gunfire.”

Price claims he shot in self-defense.

SHARE THIS WITH YOUR FRIENDS:
Tags:Shooting, South Carolina, Suspect

And this is why crime in this country is out of hand, no deterrent to prevent these animals to keep terrorizing the public! 😡

LaMenance, it’s those dam guns that did it….not the criminals holding them.

Sounds like Canada. In Toronto most of the shooters are black and the leniency toward these criminals is a bad joke – like the sham ‘justice’ system itself.

The sheriff is correct, they get out and commit more crimes. So why was he released?

To draw attention away from the Criminal politicians.

Did they reload his mags and give him his gun back????

This is insane. Suspected shooters get out on bail days after a crime while people who peacefully walked through the capital building after police waved them in still linger in jail after a year without charges being leveled.

It’s what you might call “DEMOCRAP JUSTICE”,guilty set free and innocents jailed!!!!!!