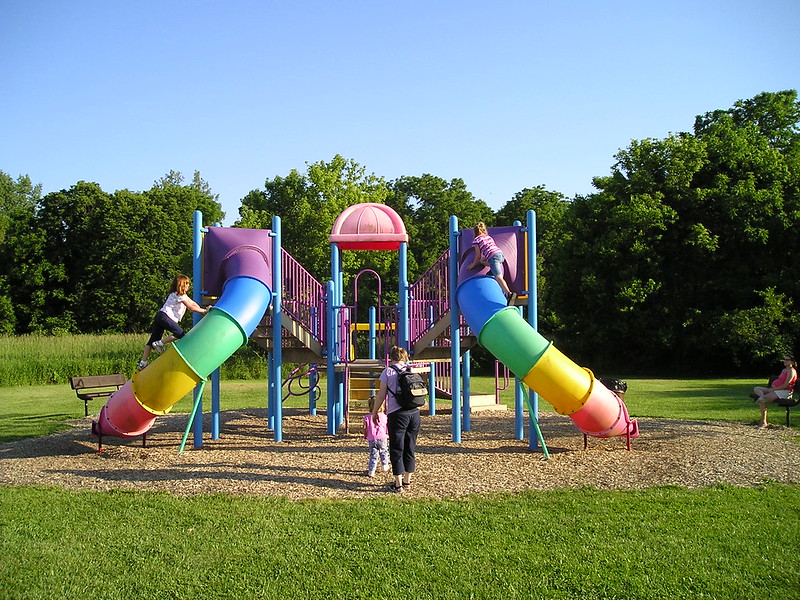 In a set of cases strikingly similar to one in Florida, two sets of parents are suing the same Massachusetts school district over it allegedly hiding their children’s gender identities.

The first suit brought by Stephen Foote and Marissa Silvestri alleges both of their minor children were encouraged to use new names and pronouns without their parents knowledge or consent.

They were also instructed to use the bathroom and locker room that matched their new identities.

The second set of parents, Jonathan Feliciano and Sandra Salmeron, also have two children in the district. They allege one of the defendants, school counselor Marie-Claire Funke, told their children that they were nonbinary and asked to refer to them using gender-neutral pronouns.

The suit also claims Funke told their children to use the new gender-neutral pronouns for each other and encouraged other “children to experiment with alternate gender identities without notifying parents or obtaining parental consent.”

In a statement to MassLive, he said, “We want to support our students the best we can. But we should bring parents to the table, and hope they respond in a loving and supportive way as well.”

SHARE THIS WITH YOUR FRIENDS:
Tags:Gender, Massachusetts, Parent Rights, Schools

This confirms a suspicion I’ve had for some time, now; that school administrators are thoroughly, completely, and hopelessly INSANE! This seems to be true no matter the school levels or locations. The insanity is pervasive.

Well, it IS contagious, worse than the flu that way…. & With the inmates running the asylum, it’s to be expected

These School Boards are evil and sick and need to beheld accountable at the Ballot Box and suited for creating a hostel environment for their children and the venom of their liberalism destroying the traditional family structure of Christian ✝️ values that is by design to destroy America within. Every Teacher teaching this vile evil trash, needs their Teaching License revoked time never teach again in that State! There will be a day of reckoning for this evil trash being indoctrinated to our children…

Don’t lose hope or faith; it’s sign of the times! When Jesus told us it would be like “the days of Noah”, He was not joking, clearly! (For historical reference, read the book of Enoch; he described it graphically.) Jesus also told us when we see it, to “look up, for our Redemption draweth nigh”; it’s a sign of just how near His return now is! Keep in mind the parables of the 10 virgins, & the “1taken, the other left behind” & be listening for a long blast on the trumpet!