Skip to content
HomeNewsPoliticians and Activists Clash Over Marijuana Revenue 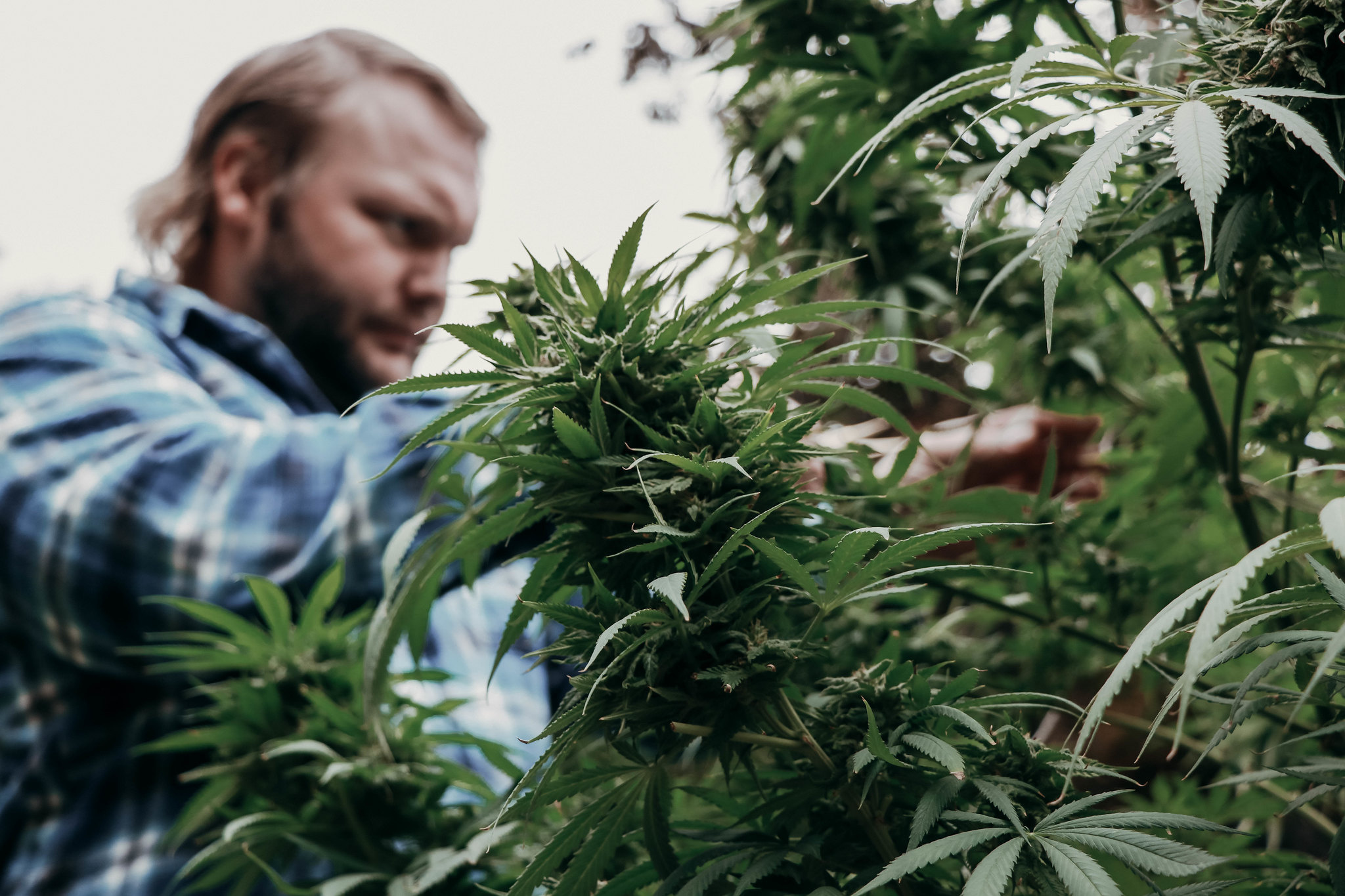 11 states have legalized marijuana sales to the public, reaping the tax revenue rewards. But as state treasuries grow, activists and politicians do battle over how to spend it.

In 2021, over $3 billion in tax revenue was generated from marijuana sales. States have directed the funds to be used in various ways, from programs and grants to underserved neighborhoods and reparations to those imprisoned for minor drug convictions, to funneling it back into the industry by assisting minority business owners who want to acquire cannabis licenses.

In California, with some of the highest marijuana tax rates, state growers are lobbying to lower the their obligation. Advocates say that would hurt the funds meant for vulnerable communities. A similar battle in Virginia delayed the start of recreational sales.

“If there are changes to the cannabis tax rates, then we have to call it what it is. And that would be budget cuts to child care,” said Mary Ignatius, the statewide organizer for Parent Voices California, an organization that advocates for accessible child care.

Virginia’s current law would put 40 percent of future tax revenues into pre-K programs, 25 percent into behavioral health and 30 percent into equity reinvestment that would go into communities affected by drug arrests. A bill by Republican state Sen. Thomas Norment would have allocated the equity earmarks into the state’s general fund. Another bill introduced in the house by Republican Del. Michael Webert would have moved those funds into a public school assistance fund.

Both bills did not survive this session and neither lawmaker returned a request for comment to NBC News.

While legal sales stall, the black market is thriving. The pandemic saw marijuana use soar, with more Americans than ever admitting they use the drug and over half supporting federal legalization.