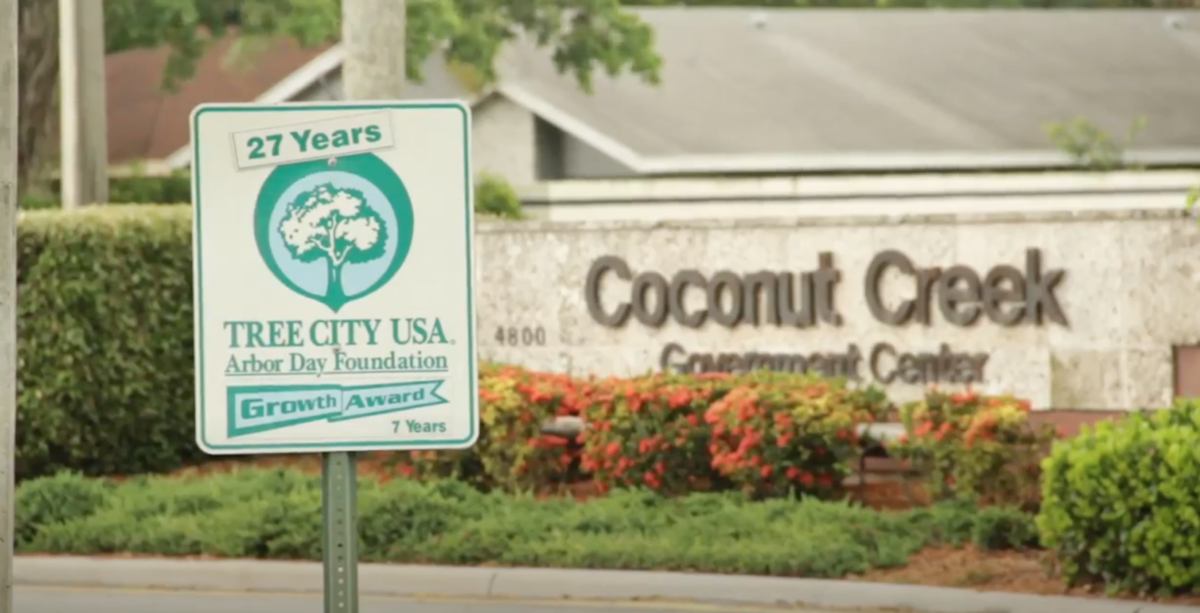 As critical race theory comes under intense scrutiny across the country, four white children were attacked in Florida based on their race.

Coconut Creek police said the four white children, between ages 11 and 12 years old, were assaulted Wednesday by another group of middle school children using racial taunts and slurs. The victims were reportedly punched, kicked, and whipped with phone chargers.

The attack took place at a community center where school children gather before the first bell. Arrest reports stated the victims were “racially profiled”. According to the reports, the students told police that the other group approached them yelling, “It’s opposite day!” and “brown power”!

“I put my hands up so they don’t whack my face,” one of the victims said. “After they jumped me, they said, this is, like, revenge for what they did in the 1700s for slavery.”

The five children arrested are between 11 and 15 years old. Police reports list them as both black and white with Hispanic surnames. The charges are currently misdemeanors, but the hate crime allegation could trigger felonies at the prosecutor’s discretion.

My questions are: “how many children were there in the group that attacked the four white children?” And “what was the color of the skin of the attackers and what were their ages?”

Well, according to what I just read above, the attackers were a mixture of “black” children and “white with ‘Hispanic’ names, between the ages of 11 n 15, which means that they were black and “Hispanic” which is NOT WHTIE. I am of Mexican Heritage and I neither consider myself WHITE nor HISPANIC. As I was born in the America, I obviously consider myself American of Mexican heritage. IF this was a HATE CRIME and the white children were attacked simply because they ARE WHITE, I would consider that a FELONY and not a misdemeanor, regardless of age. If they are old enough to commit “hate” rimes, they are old enough to be tried as felonies. Just so that these children KNOW what the HELL they are attacking others for slavery in America 200 hundred years ago, there was NO SLAVDRY in America in the 1700 hundreds; Slavery was a short period lived in America in the 1800 hundreds and ENDED in 1863 by Abraham Lincolns Declaration of Emancipation. Whoever is teaching those children to HATE WHITE children need some serious History lessons

Yes, Lorraine..isn’t it funny how they always leave out important info…

I think you can infer from what was said that they were darker than the lighter shade of pale.

Thank the leftists and the Democrats for creating a ‘racial’ crisis in America. In America, BEFORE they started their crusade, children that age would not have paid attention to the color of their fellow student’s skin, let alone attacked them for it. Has there been injustices because of skin color, yes, but not at the rate they want those of color to believe.
Hopefully, sooner than later, people will recognize that are being used as political fodder by the Democrats and the left that controls them.

Ah, the beauty of critical race theory! Why don’t you professionals shut up and let the children live without your ignorant and stupid interference!!

Exactly Dale and I think you are being sarcastic (at least I hope so) and the professionals are the Communist Democrats !!!!!!!

If the tables were turned, there’d be riots, cities burning, and stores being looted. There’s be a wimpy “president” making sound bytes, and BLM crying all over TV.

There is NOT ONE person on this earth, who chose what color of skin, they would be born with.
Now children are being taught to hate, based on race or color of skin.
Children and adults forced to apologize for being “White”. Again for something they had no choice of.
As long as certain politicians can create division amongst the citizens of this country, they can control those who will let themselves be controlled.
As long as we fight amongst ourselves, they’ll pass laws that will benefit them and not us.
The meaning of United we stand, Divided we fall, takes on a greater meaning in today’s world.
As long as we’re divided, we cannot stand against tyranny. And this IS their goal.
You think that you’re free and yet we are ALL slaves to the politics and policies of the politicians.
They promise you the moon and stars and never deliver. They tell you who to like, who to hate, what to vote for, what to vote against. And should you wake up to their deceit, they turn on you like a pack of rabid dogs.
This is a prime example of teaching our children to act like a bunch of rabid dogs. Sadly, they have absolutely no idea why, other than being told to do so.
Humanity is being lost on a lost generation. Hate becoming the norm rather than accepting people as they are … the Human Race … of many diverse humans … good and bad.

You have marvelously summed up the means and the modus operandi that the Left uses to dehumanize and ultimately to destroy our society. Everything the Left touches, it destroys: government, race, gender, religion…you name it. Saul Alinsky the quintessential Leftist dedicated his book Rules for Radicals to Satan, the first radical. That should tell us something indeed.

I understand that different races, including whites attacked the students.

This is what the LEFT has taught children.

They will never be charged with hate crimes because they are minor-orities. The worst they’ll get is a 30 day suspension.

I wonder where children learned all this “hate”?

Liberal news media SLAVES at work again for the CHEATER Criminal Democrat Party Mob leadership for freedom of the press is dead in America today!!!!! They know they are BIG FAT LIES, but they print it any way!!! Soon they will be new American Communist Dictatorship’s Liberal Communist News Media SLAVES, period!!!!!!

wpDiscuz
16
0
Would love your thoughts, please comment.x
()
x
| Reply
You are going to send email to
Move Comment