Skip to content
HomeNewsGet Ready for $5 a Gallon Gas 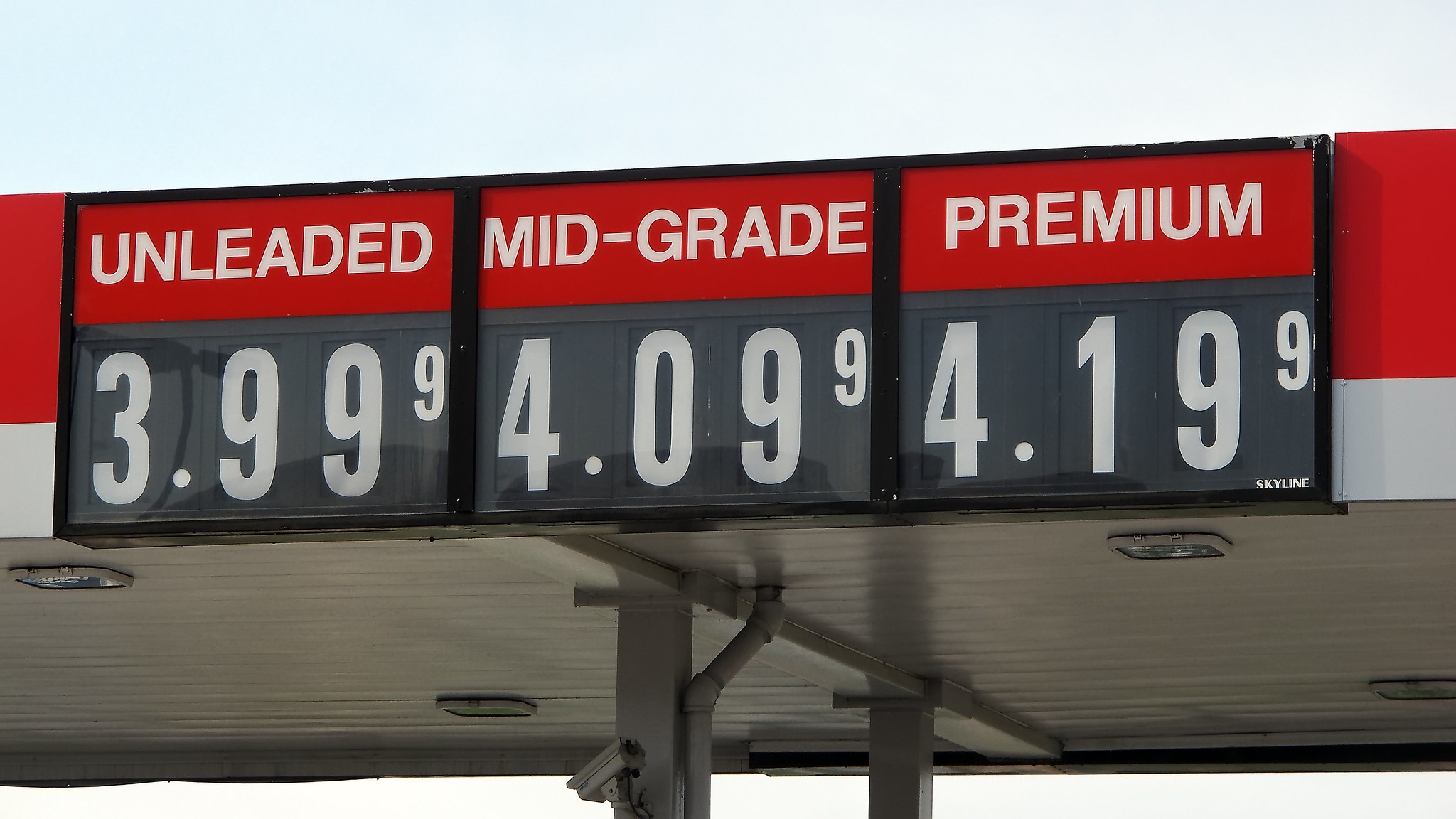 Economic experts are warning Americans across the country will soon be paying $5 for a gallon of gas due to impacts from Russia’s war with Ukraine.

Patrick De Haan, head of petroleum analysis at GasBuddy, says fuel prices are up an astounding .20/gal from just one week ago. Industry data shows that’s a full dollar higher than the same time last year.

De Haan noted yesterday that San Francisco has already become the first city in US history to breach the $5 a gallon line.

According to CBS News, it wont be long before other cities see the same:

Oil prices surged another $7 per barrel on Wednesday after an agreement by the U.S. and other major governments to release 60 million barrels from their national reserves — half of them U.S. barrels — failed to quell supply concerns over Russia’s attack on Ukraine.

The decision made by the 31 member nations of the International Energy Agency to release oil from emergency stockpiles was intended “to send a strong message to oil markets” that there will be “no shortfall in supplies” as a result of the invasion of Ukraine, but failed to move markets.

Oil traders were not impressed. “Markets dismissed the notion that 60 million barrels of strategic reserves released will be consequential to the risks of Russian supply jeopardized,” Tan Boon Heng of Mizuho Bank said in a report. “Russia pumps more than that in just six days.”

Despite the sharp increase in gas prices causing a drag on consumer spending, analysts for now do not see the latest surge in oil prices as an immediate danger to U.S. economic recovery.

“While sustained higher energy prices pose downside risk to the outlook, we do not see them as enough to derail the recovery,” investment bank Barclays found in a March report.

“Fortunately, the shock to energy prices is hitting when the U.S. economic recovery is on relatively solid footing, with many states removing restrictions on activity as vaccination rates increase and COVID cases decline, and labor markets displaying notable resiliency in the face of the Delta and Omicron variants,” economists wrote.

Their broad economic outlook does nothing to reassure the millions of Americans who continue to struggle with inflation.

Thanks to each and every moron who supported this administration and their worthless, baseless, green energy policy.

When the prices get to a point where ppl can no longer afford to pay for food and housing, you can in their tent (aka new home) and explain how some other country drilling for oil is reducing carbon emissions (a BIG FAT LIE).

I no longer believe that what is going on, is because they are stupid. All of what is happening in this country is deliberate. It is meant to destroy our society, our way of life, our liberty, and freedoms. That is the goal of the Dem Party, along with some on the right. That’s the goal of the Green New Deal. The self-elected and intitled elite ruling all, and We The People, their servants. The news media doesn’t know how to ask questions, intentional or unintentional, who knows. I suspect intentional. The state of the union address treated Americans like we are idiots. The blew open the boarder, now they want boarder security, LOL, they pushed for defund the police, now they want to fund them, LOL, they tore this country apart, and now they want that to stop. LOL, Pricing going out of the roof, shutting down our pipeline, why? Refusing to open it up, and get back to energy independent, and export our energy to our allies why? No, they want to squeeze the rope around our necks tighter, and tighter. No wonder they put a fence around the capital for the state of the union address, and called out the national guard, they know dam well what they are doing.