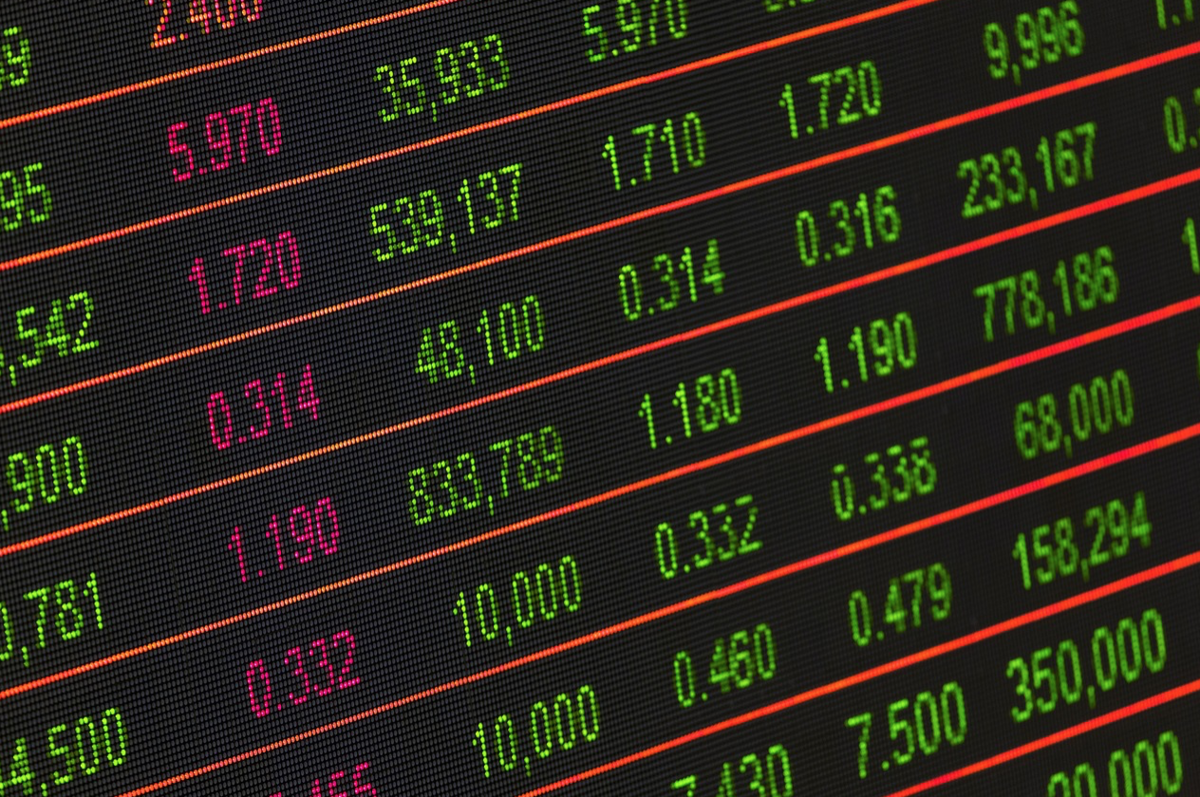 Some lawmakers are backing a bill that would ban legislators from trading stock in public companies and require their immediate family members to put their stocks in a blind trust. However, some big names are skeptical.

Abigail Spanberger, a moderate Democrat from Virginia, and Chip Roy, a conservative Republican from Texas, support a bill that would ban legislators from trading stocks in public companies to keep them from profiting from the insider knowledge they’re privy to on Capitol Hill.

“When we’re going to briefings about issues that might be percolating in the world or when we’re voting on legislation that could potentially move markets, it just seems inappropriate to me that we currently have the ability to be able to buy or sell stocks that may or may not be associated with those decisions,” Spanberger told NBC News in an interview.

Congress tried to regulate stock trading by its members nearly a decade ago when the Stock Act became law to combat insider trading.  But lawmakers still buy and sell hundreds of millions in stocks every single year, including at the beginning of the Covid pandemic, when they received detailed closed-door briefings before the rest of the country understood the scope of the disease.

“Well, of course it should be carefully watched, but it is difficult to imagine in my job what is not a conflict of interest,” said Sen. Dick Durbin, D-Ill.

House Speaker Nancy Pelosi echoed the skepticism, saying she “trusts” her members to do the right thing but “to give a blanket attitude of can’t do this, and we can’t do that because we can’t be trusted. I just don’t buy into that.”

Pelosi said she doesn’t hold stocks herself. Her husband, Paul Pelosi, a venture capitalist, would be subject to the new rules.

SHARE THIS WITH YOUR FRIENDS:
Tags:Accountability, Congress, Finance, Legislation

What took so long?

Pelosi is a hypocrite. She and her husband have made millions off the legislative insider information that she has access to. This bill should be passed.