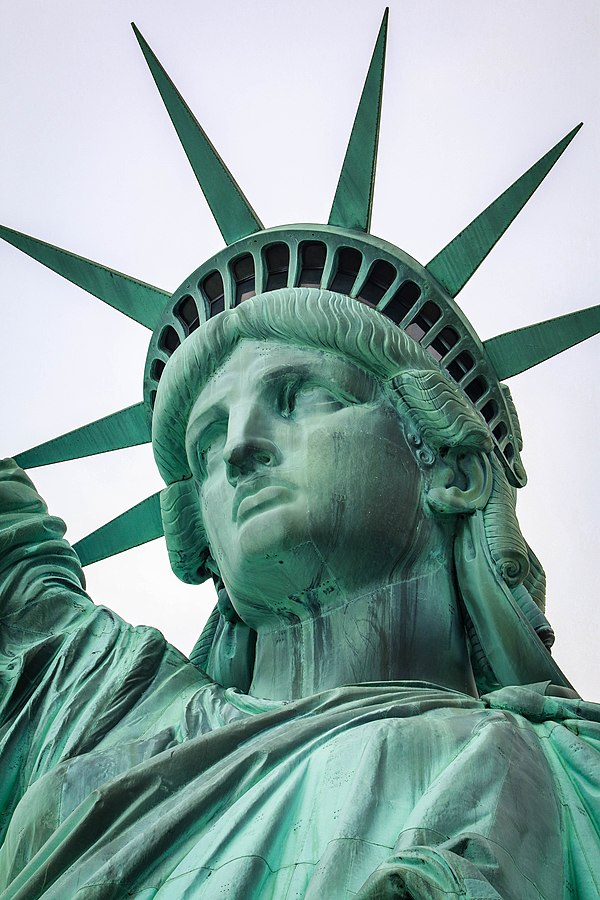 President Joe Biden will travel to New York next week to meet with Mayor Eric Adams about a surge in violent crimes. While the meeting will reportedly focus on gun crime, the city has seen a significant rise in disturbing subway-related attacks despite ridership being down. Assaults and stabbings, at least two fatal, are becoming commonplace with over 461 felony assaults recorded in 2021. Sunday saw yet another unprovoked attack as a 62 year old man was pushed onto the tracks. Though he made contact with the first car of the train, the man was fortunately able to escape with a leg injury. It was a different story for Michelle Go, who was pushed to her death on January 15th.

Still, the focus of Biden’s trip will be primarily gun crime. According to NBC New York:

Biden spoke with Adams by telephone on Monday night to offer his condolences over last Friday’s shooting of New York Police Department Officers Jason Rivera and Wilbert Mora, White House press secretary Jen Psaki said this week. Psaki said the president told Adams, who has held office for less than a month, that he is committed to being a strong federal partner for New York City and other jurisdictions that have been struggling with increased gun crime during the past two years.

In anticipation of Biden’s visit, Adams said: “I look forward to welcoming President Biden to New York City next week and sitting down to discuss how we can work collaboratively to end the scourge of gun violence we are seeing on New York City streets.”

Adams unveiled a “Blueprint to End Gun Violence” on Monday, part of which was a renewed call for federal support for universal background checks and an assault weapon ban. The mayor also wants the police department to use facial recognition and other technology to identify people carrying weapons, expand cash rewards for tipsters who share information on gun-related crimes and for the city to help businesses pay to install surveillance cameras.

why waste the money, what is he going to do about it.

So use facial recognition to spy on citizens that you think might commit a crime because they are carrying some kind of weapon. Yet some of these people were killed because they were pushed in front of the subway train. So ANYONE with arms is carrying a weapon in NYC and should be spied upon.
This is insanity. Defund the police, let criminals out of prisons, and take away the citizens 2nd amendment rights – and you think that will turn out good! The idiot voters actually keep electing people who think these policies are good.

Let them keep talking about it. As long as their new DA allows criminals to walk free, it will get worse and worse. Plus, who wants to become a police officer there under any democrat regime? The leadership doesn’t have your back if you are an officer OR a law abiding citizen!

Well we all know in advance that he will blame everything on Trump, so why don’t they just forget about him coming to town where he will only tie up traffic.

Biden spends way too much of the taxpayers $$. The mayor can go to DC and visit the White House. Come on Pal.

People are sick of this “ Root Causes” BS we all know why these Democratic cities are the way they are. Bring back law and order

This nation does not have a firearms problem, we have a criminal problem. We also have a problem with the Democrat Crime Organization which coddles criminals and punishes victims. They will stand with the victims as long as it moves their Anti-Bill of Rights agenda forward. But their base is comprised of thugs, layabouts, losers, professional victims, under achievers, and varioous other societal leeches, sucking up the living wages of producers in our society through a punitive extortionist tax system. The government and politicians actually cannot hinder citizens from purchasing the firearm of their choice in anyway. The Founders unanimously said over and over in speeches and their writings the Bill of Rights is a documentation put down in writing of GOD given rights no one may infringe upon in any way or manner. That means all firearms legislation and all court rulings hindering a citizen from purchasing any firearm of their choice is illegal and null and void. Geo. Washington once said himself, “Firearms in the hands of the citizenry are the teeth of Liberty.” If you want to stop crime hunt down the criminals and those not eliminated by law enforcement should be put in prison at hard labor for very long terms. Get the AC LU out of our lives, the Southern Poverty Law Center out of our lives, and the hanky twisting hug a thug sob sister politicians and prosecutors out of our lives. Let the people arm and defend themselves like we do in Texas.