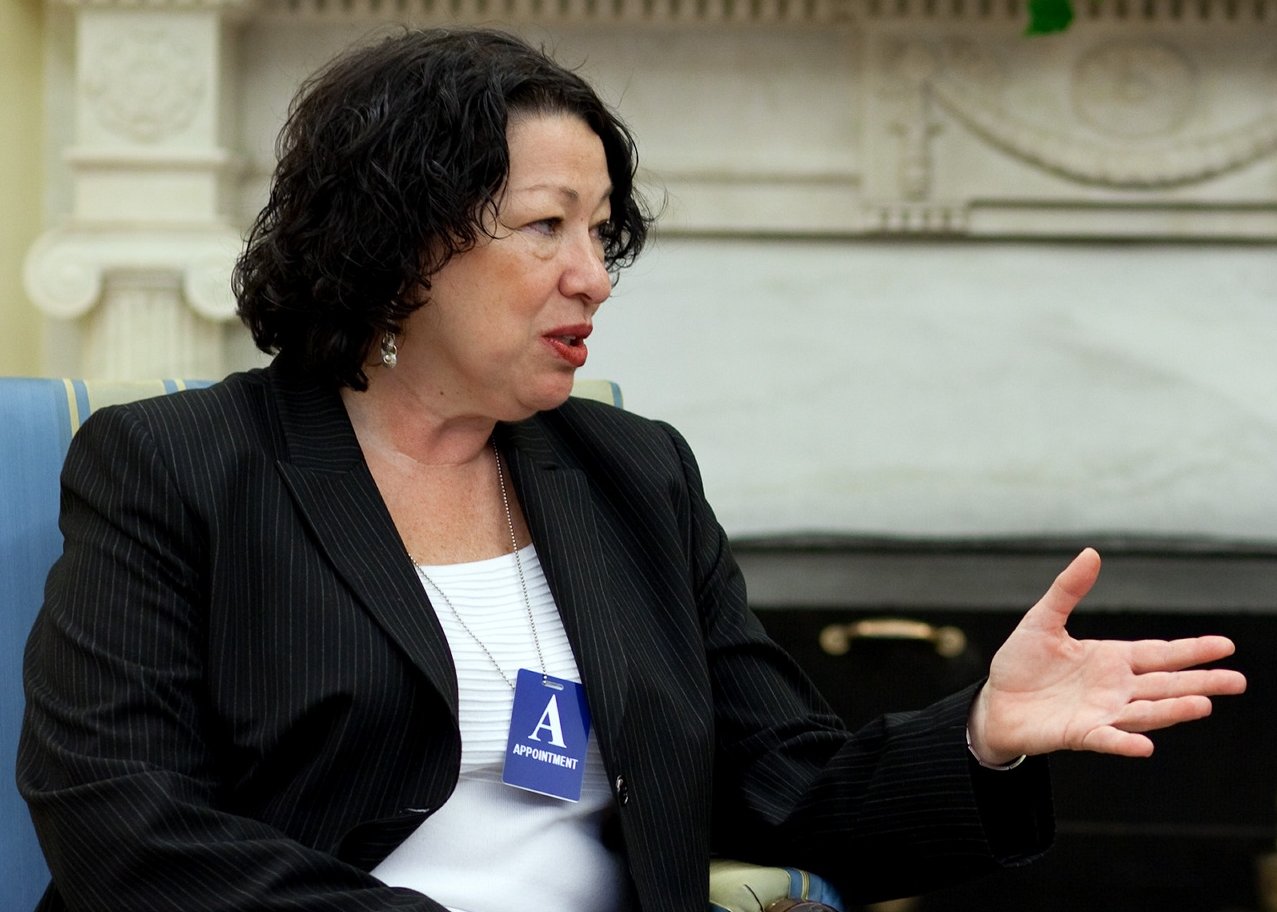 During oral arguments on Friday, Justice Sotomayor made several false claims about the vaccine and the Omicron variant.

“They continue to work well for Delta, with regard to severe illness and death – they prevent it. But what they can’t do anymore is prevent transmission,” CDC Director Rochelle Walensky said in an interview with CNN over the summer.

Sotomayor falsely claimed the Omicron variant of the virus is just as deadly as the previous Delta version. This is false.

Further, the Justice claimed 100,000 children are in “serious condition” and “on ventilators” for the disease. This is not true, and according to the data from the CDC, children are still at little risk for serious illness or death from the disease.

Justice Stephen Breyer added his own misinformation to the mix, arguing at one point that there “were 750 million new COVID cases yesterday”, a figure which requires every person in the United States’ population of about 330 million to catch COVID twice in the same day in order to be accurate. His figure does not represent reality even when considering total new global cases which reached 2.4 million according to the New York Time’s daily case tracker.

How is it that these liberal,judges get away with lying there there behinds off,feeding us bs,propaganda, that isn’t true about the vaccines.How pathetic,for the highest court of the land, and these ridiculous.liberal judges.

Oral arguments by Supreme Court Justice DURING a hearing. Why are so many liberals allowed to lie and distort facts without repercussions? Why are the Justices presenting arguments?

Sotomayor ignoring the Facts… the Science: 88% of the current infected and/or Hospitalized are fully vaccinated and have had the booster(s).

I was very disappointed and couldn’t listen to it. Whoever does their research for them, failed, with the questions they asked. First this is not a Vax, this is gene therapy, and the long-term effects of this are unknown. This so-called vax doesn’t protect one from covid, or the variants of covid. Why should anyone be forced by the Govt. or businesses, to take this drug? If it worked, then the un-vaxed couldn’t give it to the ones who took the vax. The evidence is all over the place, for all who can see. What about the side effects of this vax? Those on the Supreme Court either lied or didn’t even ask the right questions.

i just dont get how these people can get Infront of the American people and lie like this ! when they do this all i see is them stoking fear and being talking heads for the power grab of the democrat party ! this is wrong and people should see this for what it is just lies !!

Wow! So much for being a “wise Latina”!

The wide Latina was sure wide of the mark and Gorsuch really goofed up, too. I keep telling the justices that if they listen to #FJB long enough, they will start sounding like him especially now that it is the year 2020.

She’s an old, misinformed, ugly libturd.
She’s an activist on the highest court, making it up as she goes along.
Disgusting!

Why aren’t republicans screaming and crying as much as the democ rats especially when republicans have far more legitmate complaints??? Too many RINO’s in the parry?

Keep your oath you’ve sworn to as you will be held accountable! In Jesus Christ name. So help me God. Remember?

It is outrageous that she knew this case was coming before her court and instead of researching the true facts, she chose to opine on left wing talking points. Just lies. Hopefully, the rest of the court is aware of the true facts.

Lying liberal jerks.All they know is to lie

If the average citizen stands before the Supreme Court or any Court and lies outright they face prosecution for perjury. What recourse do we have against Judges who are liars??? The Supreme Court is supposed to make sure laws and mandates are within the bounds of the Bill of Rights, not legislate from the bench. We need and avenue to impeach Supreme Court Justices. They are not a power to themselves, above the law.