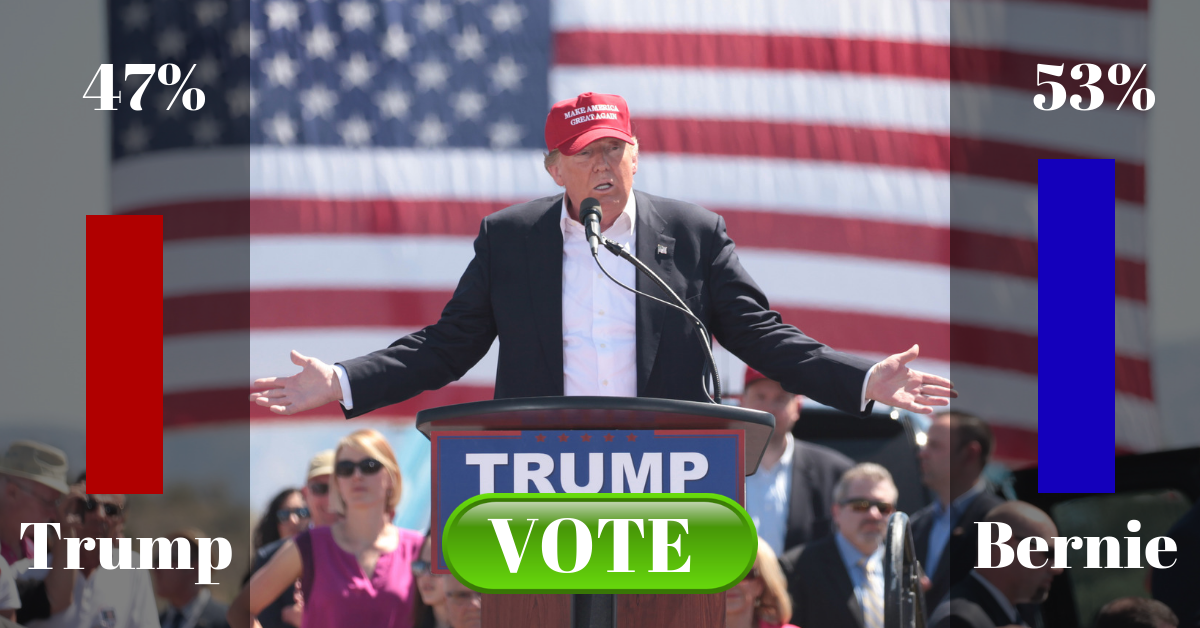 New York City Mayor Bill de Blasio wanted skating rinks shut down in the city and we now know the reason why.

New York City Hall reversed Mayor Bill de Blasio decision to shut down two ice rinks in Central Park before the season ends in April because they are Trump-operated.

“New York City kids deserve all the time on the ice they can get this year. The Wollman and Lasker rinks will stay open under current management for the few weeks left in this season,” City Hall Press Secretary Bill Neidhardt told The New York Post.

Neidhardt added that going forward, the city will “not be doing business with the Trump Organization,” citing the Jan. 6 Capitol riot, which he said “will never be forgotten or forgiven.”

The Trump Organization has been operating the ice rinks in the city for more than three decades.

Former President Trump stepped in when the development of the ice rinks was a money pit and got them finished under budget and before the expected finish date.

When is New York going to wake up and get rid of this stupid anti American idiot!

Just more hate filled Democrats. They hate true Americans and love socialists and Chinese Communists. And they hate Trump because he appeals to true Americans. Time to deport all Democrats to red China?

Totally agree with you! The DemoRATS are very scared of Trump.

Globalist $oro$ is on a mission to destroy freedom with His One World Order. He moves from country to country destroying everything in his wake. He’s not going to run out of money so there has too be another way to stop him. ,

Folks are really so hurtful..they are hurting themselves.
The man, Pres. Trump, made these rinks possible when they were just a big problem for the city. There should be someone of at least average intelligence running a city as large as New York…as it is, the operators are at best questionable in their decisions.

Is there anything more spiteful than a po’d Democrat?

Everything the mayor and the governor in NY do is because they hate Trump and care nothing about the citizens they’ve subjected to needless suffering and death. DeBlasio has destroyed NYC and Cuomo has destroyed NY State and the lives of countless victims of COVID due to his mindless actions. They both need arrest and sentencing…which won’t happen as long as Biden is in “office”…

It’s called cutting off your nose to spite your face.

President Trump supplied the hospitals, (Javits center and a hospital ship) for Cuomo and he wouldn’t use them. He preferred to order these elderly into crowded nursing homes. The fact that he had ample care facilities for the aged and refused to use them should be worth a conviction of at least ten years. What’s a life worth these days?

DeBlasio is a pathetic excuse for a mayor! Pls someone run against this idiot!!

By the time the exodus begins there won’t be anyone left worthwhile in NY to run for office.

In tying to hurt Trump, he hurts the children. That’s what dictators do!

“Unity-Unity” : Kommissar Biden,,,, “Screw Dat lets destroy everything he and anyone else had done” , all democRATs, including biden

I thought he dropped the ground hog, again.

What a self-serving asshole. Extraordinary protection for the ham-fisted fool with nothing for Charlotte [the groundhog] or the media event handler. She died of internal injuries and he felt bad.

willhelm is dead to me!!!

If de Blasio knew the real story behind Jan.6, he would not be using
that as an excuse to close down the rinks. Just because it involves
Trump, it has to be a no-no situation. It’s a shame to overlook Trump’s
generosity.

globalist puppets including globalist puppet debozo know exactly that libby snow flake sheep were transported to washington dc and dressed to wear MAGA hats and MAGA shirts and invade the capitol at the same exact time that Trump had a peaceful speech more than a mile away from the capitol .

You what else won’t be forgotten or forgiven? The way BLM and ANTIFA tore up cities this last summer nobody is appalled or not doing business with those that support this garbage. I guess riots only matter when they hit close to home for these scumbag politicians. Then we have to stop doing business with people. I think the politicians that keep screaming about their lives being in danger on Jan 6th need to realize they aren’t anymore important than those that have suffered this last summer. Democrats are nothing but scum all of them.

The skating rink project is an excellent example of how a business, and businessman (Trump) gets things done efficiently versus government and politicians who can’t. Also the big difference between capitalism and socialism.

COMMUNIST DEBLAZIO——— IS GOING TO GET HIS DAY FOR SURE THE DIRT BAG.!

Comrade di blasio needs to have his neck stretched….

I guess Blasio’s face already had its limit of egg.

LISTEN UP….DEBL ASIO Can JUMP into a LAKE With CROCODILES.AMERICANS Like to Have FUN. From SamuraiQueen. 😄😄😄

I remember when Wollman rink was just a bunch of rusty pipes on the ground in Central Park. I remember when it finally reopened and how grateful the kids were. Maybe it’s time for the Democrats to get over their TDS. It makes them do stupid things like closing a children’s ice rink. New York may be closing a lot more landmarks and it won’t be the fault of President Trump. Once the great migration out of New York begins and the taxes disappear and the hundreds of little businesses close New York will be a ghost town with dirty street, destroyed subways and hollowed out housing.

Sounds reasonable – get rid of asset because you could not Build it or operate it At a profit. Good job, bully boy – jerx

Tell your Congressman that you want Biden impeach for election fraud, B.Sanders won the primaries twice and he is been shunned by the dem party.

wpDiscuz
36
0
Would love your thoughts, please comment.x
()
x
| Reply
You are going to send email to
Move Comment