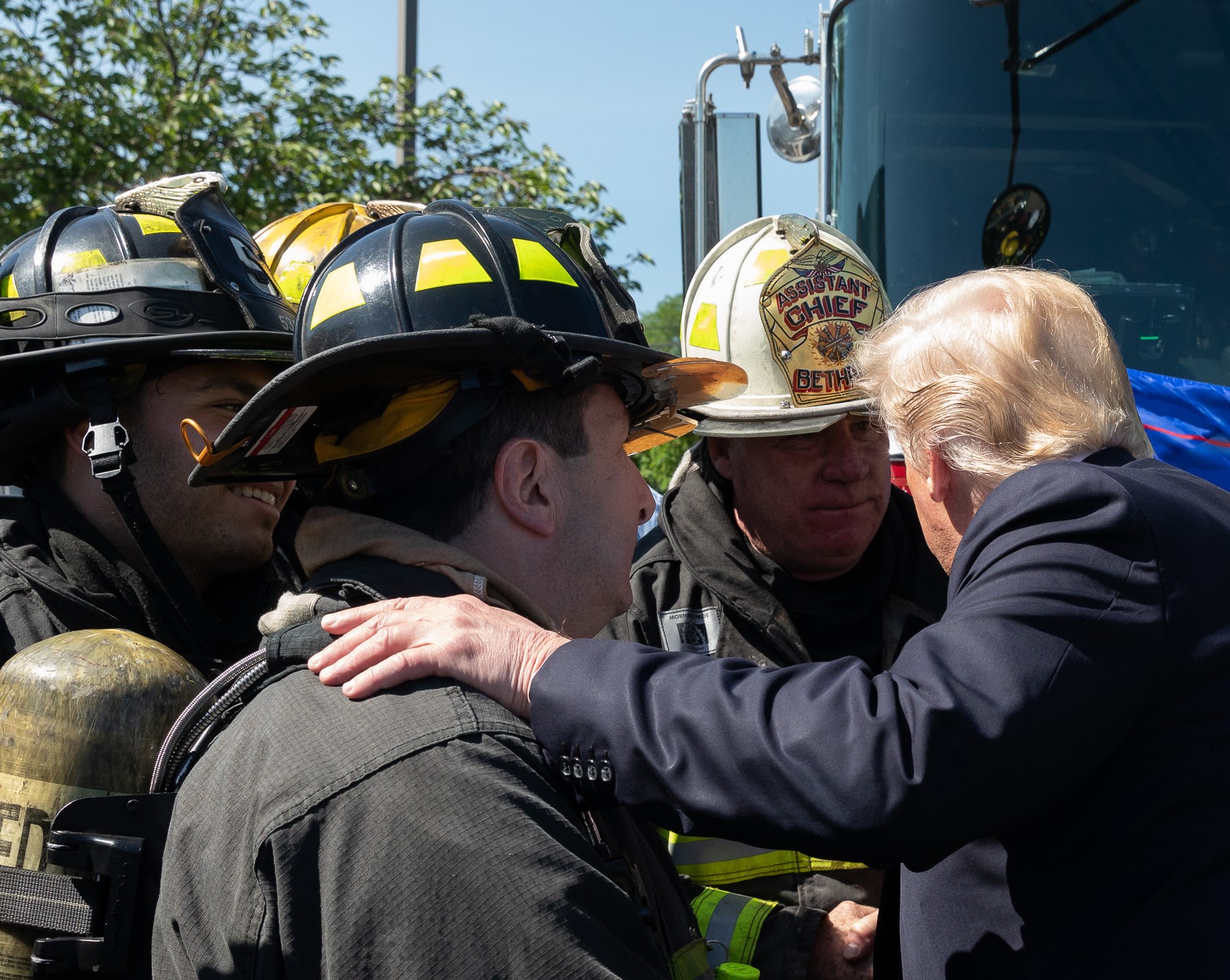 Legislation to fund the 9/11 compensation package, meant to provide relief to injured first responders who answered the call during the terrorist attacks in New York and Virginia, was approved by the Senate and House and will be signed into law by President Trump. Fox News reports:

The Senate cleared legislation Tuesday to permanently authorize a Sept. 11 victims compensation fund, rejecting GOP amendments to put limits on the funding and to pay for the measure, by a vote of 96-2.

The legislation heads to President Trump, who is expected to sign it.

The vote followed several visits to the Capitol by comedian Jon Stewart, who lobbied intensely on behalf of the victims. He attended a closed-door Democratic Caucus luncheon Tuesday ahead of the vote.

The brave men and women who sprang to the aid of their fellow Americans on this dark day of history deserve medical and pension support, just as any veteran who has put their life on the line for their country. This is a huge win for our heroes and our nation.

If you’re against this, you’re not an American.

I agree. It is way over due. All these years spending and wasting money, and not taking care of our people who put their life’s on the line 9-11. What a sad day.