Skip to content
HomeUncategorizedMike Pence Speaks Out On Religious Freedom 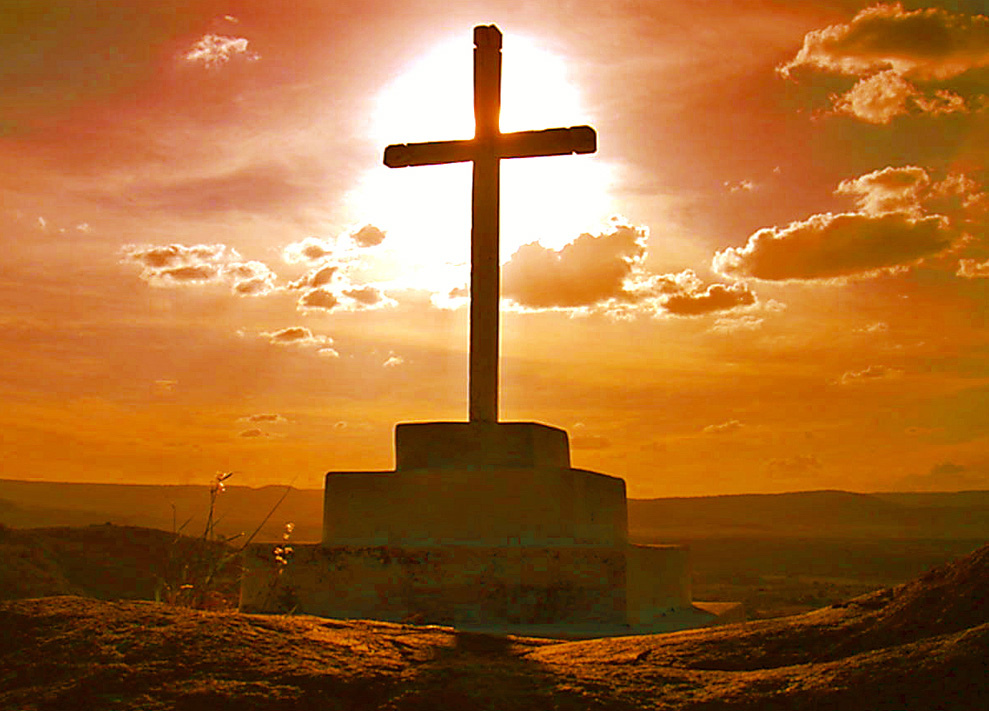 Mike Pence’s wife has received criticism for working at a Christian school, and the Vice-President is taking the opportunity to stand up for people of faith in America. Fox News reports:

Pence came to the Second Lady’s defense after it was announced she would be teaching art part-time at Immanuel Christian School in Springfield, Virginia earlier this week. LGBT activists immediately started targeting her and the school for adhering to Christian beliefs.

“We’ll let the critics roll off our back,” Pence tweeted Thursday night. “But the criticism of Christian education in America must stop.”

Several groups, including the NOH8 Campaign, the Human Rights Campaign, and The Trevor Project, were upset because the school requires employees to pledge they believe marriage is monogamous and heterosexual and they won’t engage in “homosexual or lesbian sexual activity” or adopt or promote “transgender identity,” as well as an agreement that the school can deny admission or remove a student whose behavior is “in opposition to the biblical lifestyle the school teaches.”

The First Amendment protects Americans in practicing their faith, including in the public space. It shouldn’t need defending, but Democrats are hell bent on driving Christians from the public square.

I was raised Catholic. went to Catholic school from kindergarten through college, then graduate school and then medical school. My education was world class. I was taught to think, and to continue tp educate myself.

Communists are hell bent on driving Christians from the public square.
As in China, Christians are penalized, no homes, no jobs, no anything. Democrats of the US are the Communists’ aiders and abettors. Stamp out Communism. Stamp out Democrats.

When people vote Democrat things keep getting worse. When will the voters wise up before it is to late. Democrats want to destroy this country, and attacking our religion is a good way to do it.

The public education system in this country seems intent on trying to remove every Christian influence (or perceived influence) from every child subjected to their teaching programs. Let’s take a look at what Christianity teaches: first of all we are told to love one another, and pray for our enemies, do good to those who mistreat you, speak the truth, and not to kill other humans. Let’s look at what Islam teaches: hate everyone who is not a muslim and it is OK to lie, kill, and treat women as slaves. Yet our school systems say it is OK to teach Islam and give them (Muslims) time for their ‘prayers to Allah’ during the day, and it is just fine to wear burkas; they say that Christianity cannot be taught, that any mention of God is forbidden and nothing that alludes to Christianity can be worn, or even spoken. This is NOT what our Constitution provides. There is no such thing as ‘separation of church and state’ in our Constitution. It says that our government shall make no law concerning the establishment of a religion. Look it up. —

Agree. believe this country cannot accept and toleerate Muslims, it is against their religion. Already we are seeing Muslims getting elected to school boards and forcing sharia on our kids.
I believe it is time NOW before more arrive here, to remove all Muslims and send them back to whereever. Sorry, but this is a Judeo-Christian country, not suited for Muslims. All they want to do is make our country like theirs. Our politicians do not see this or do not care. I think they still have their noses stuck up Obama’s bu*tt, and that has to cease. How in the world our country got to this point and is getting worse, is beyond me. So how do we get rid of them? Revolution? Our politicians certainly won’t lift a finger UNLESS is personally happens to them (daughter gets rapes/killed, son etc, gang attacked etc), THEN they will pay attention. And immediately get rid of the 2 that are in the Congress and pass a law that says that NO Muslim may run or be in an elected office i.e. school board on up to the feds. These people are hell bent on killing us.

If one was to get rid of the 2 Muslims in Congress it would be a violation of their First Amendment rights. The way to work within the Constitution is to never elect them to Congress in the first place. Voters, educate yourselves.

This is one thing that is one hundred percent a God-given American right as a citizen of the USA. Our forefathers fought to win our freedom and to protect our religious freedom to worship as we desire. No one can take that right away from us they might try to shut us up, kill us or demean us but they can’t make us worship against our beliefs. Thank God for that reprieve

Freedom of religion means freedom to worship as one chooses and freedom to believe in God in one’s own way. It does NOT mean freedom to discriminate against or punish others who are different (such as GLBT people) or who have different beliefs. My education taught me to think for myself , make my own interpretations of the Bible and not be suffocated by the narrowness of tribalism and one sided religious bigotry. .My extensive world travels taught me the richness of diversity and the respect for others who have different religions , cultures, nationalities and sexual identities.

Liberals….Nastiest people on the planet bar none.

If I were President I’d turn off the internet. And let that sink in for awhile.

I stand with Karen Pence and the Christian school. They have the right to exist and thrive. Everyone else needs to just back off and get a life.

GLBT people are NOT abnormal. This is a conclusion the medical and scientific communities reached 60 years ago. Homosexuality is found throughout nature and human society. Some of the greatest achievers in their respective fields were gay. The list is almost endless..In a free country people should be allowed to dress, act and love as they will as long as they don’t violate anyone else’s rights. It is the religious homophobic bigots who through discrimination and demonizing are the ones doing the punishing not the other way around. As Christians one should know that Christ preached love and non-judgment. No where in the Gospels did he say a word against Gays.The way to the Kingdom is to love thy God and to love thy neighbor. By spreading hate one is acting CONTRARY to Christian belief.

Muslims that embrace sharia law do not belong in the US they believe in killing all people who do not believe as they do kill or convert, down the road if these people are not deported I predict the time will come when the people of the US who believe in the bible will have to take up their guns to defend themselves against the extreme muslims because they will try to take over this country and turn it into a hellhole with no holds barred, study history and if you can’t see what is coming you have no understanding of world events, look at the countries the muslims have gradually taken over one step at a time, first just a few then a few more until there was enough to really take over a country where people had no guns and no way of defending their country

Sheba-it is wrong to spread hate against someone because they have a different religion. There are a billion Muslims in the world, each is not a carbon copy of the other. They represent different interests, different social classes, different nationalities. Even their religion is divided. The terrorists you read about do not represent Muslims as a whole but only a tiny, tiny proportion.. I live near Seattle. We have a large Muslim population. I see them in many different occupations. They go about their lives with their families in a peaceful lawful way. They are not trying to take over the country or impose their way on others. The U.S. Constitution guarantees that no religion can enforce its laws on non-believers. Jesus said to LOVE your neighbor (including your Muslim neighbor) and not to judge him. How about it!

I’d suggest you grow up. IF they DO NOT follow the Quran and Sharia they aren’t truly Muslim and shunned as apostates when found out…..or killed. IF you study enough you’ll find that it is defined by population. At 1% they are well behaved. As that number grows so does their bad behavior escalate.

Absolutely true. Sharia goes hand in hand with Islam and is totally savage, and the non-beleiveing minions are blinded by taqiyya which is also a law in the Quran.

Read Luke 17:26-32 and Jesus tells what it will be like just before he returns. As in the days of Noah, Genesis 6th chapter violence filled the land and as in the days of Lot, Genesis 19th chapter homosexuals. Jesus said in Luke 17:32 he warns us to remember Lot’s wife don’t look back because you are only responsible for one person and that is you, the person who lives between your two elbows. Be ready because Jesus is coming back for those who are looking for and love his appearing.

The school has stated their beliefs, the parents pay for their children to go to this school. Where is it anyone else’s business? The Demonrats haven’t turn this into a Communist country yet, so if you don’t like it don’t go there or send your kids there. It’s that easy. Thanks to VP Pence, for standing up for religious freedom.

To those objecting to the Pence’s beliefs with the idea of changing them, WILL YOU CHANGE YOUR BELIEFS AND LIFESTYLE BECAUSE SOMEBODY, OTHER THAN YOU, DOES NOT AGREE WITH YOUR SOCIALLY UNACCEPTABLE VALUES?

Demo vomits are perverted anti Christ slime, Their perversion is disgusting and they should be removed form any institution that teaches children!

I have never heard before such nonsense!