Skip to content
HomeUncategorizedMajor Trump Win in the Energy Wars 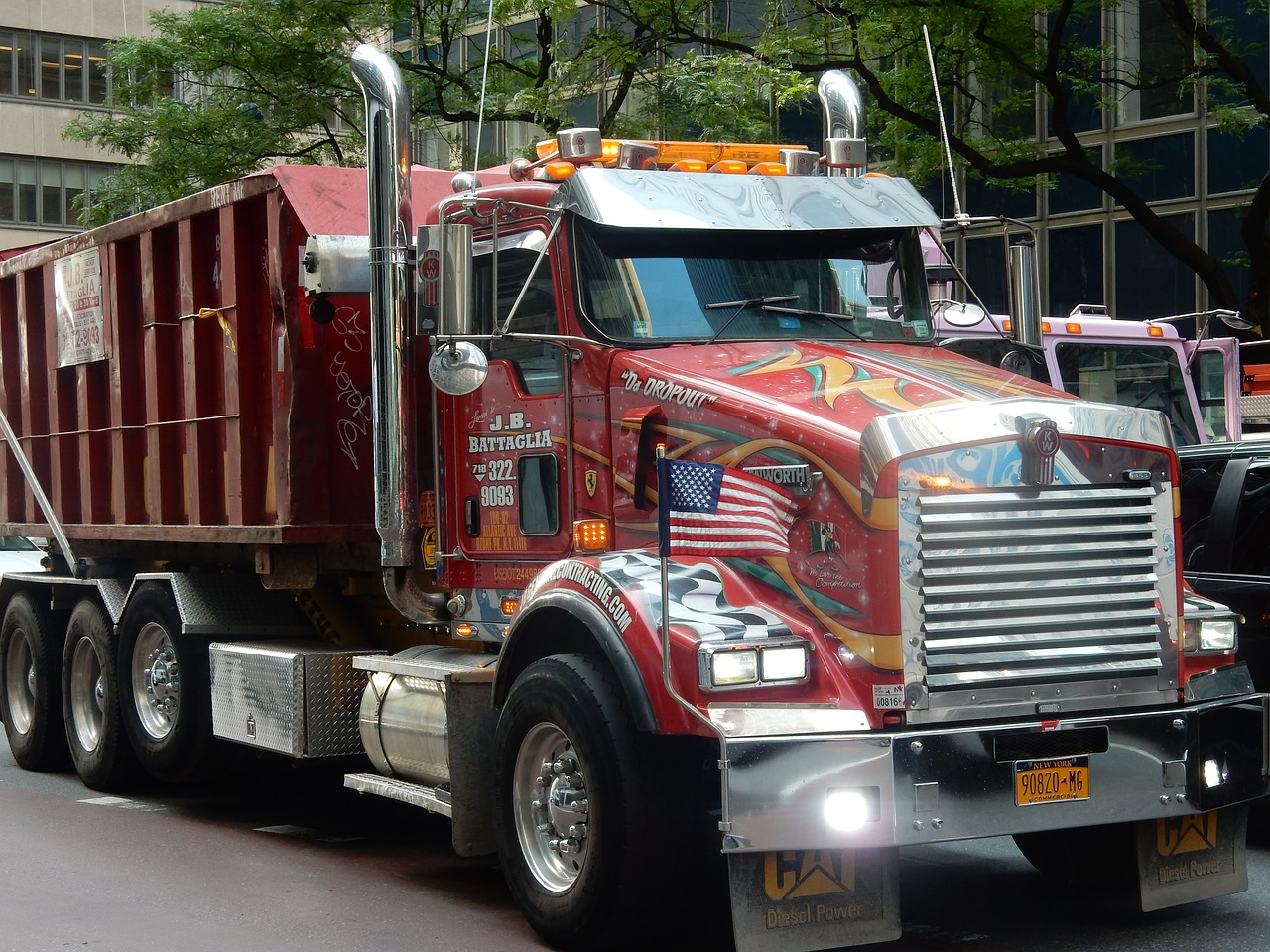 You could say President Trump is “high energy” – America is now exporting more energy than it imports. The Daily Wire reports:

For the first time in 75 years, the United States exported more oil than it imported, carrying out a pledge from President Trump that America can achieve “energy independence.”

While the U.S. has been a net oil importer since 1949, over the final week of November, U.S. net imports of crude oil and petroleum products fell to minus 211,000 barrels per day (bpd) — which means America exported more than it imported, according to data from U.S. Energy Information and Administration.

Oil production has been booming in the U.S. as the shale revolution swept the nation. America is now the world’s largest producer of petroleum, passing Russia and Saudi Arabia. As the U.S. oil boom spread, the power of OPEC was reduced and gas prices in the U.S. have dropped from the $4+ highs under former president Barack Obama.

Net imports peaked in 2005, topping 14 million bpd, but in the last few months, the U.S. has imported an average of 2 million bpd. U.S. production has more than doubled since 2012 because of the new technologies for extracting oil.

Energy is no longer America’s Achilles Heel in global competition, but now a powerful asset to defend against foreign influence and exert pressure on enemies.

Trouble is we don’t get payed for our oil, We give it to them at taxpayers expense .

How do you figure we give it away? Very hard to believe Mr. Chapman. If we are receiving less oil then we are using oil we produce right here in the USA. No one that I know of runs a business at a lost. Gas prices in my area are dropping.

Nothing has dropped in Washington State when it comes to oil and gas, both kinds because our oil does not stay here and we don’t even refine it here so our people can have jobs!.

I live in a area where there are large refineries Mr. Chapman. Your comments are so negative, and without research.

I don’t understand why we export any OIL to foreign countries! We need to stockpile and keep a HUGE Reserves on hand, right here in the USA. Keep it for a Rainy Day!

We can only stockpile so much….You should watch the inventory levels. They will tell you how much reserve we can have….As for the old salt mines well we do have one and who knows maybe more. But can you imagine the environmental folks if Washington wanted to pump more oil into the underground…..yea good luck with that!

Hi Jeff,,,I am sure that we are doing what you have suggested . I say that because I trust that a good Administration would take this into consideration just like we would do it in our own family.
“Now faith is the substance of things hoped for, the evidence of things not seen ” (Hebrews 11:1)
Shalom

President trump had done exactly the right thing for us..Dropping levels of oil imports and if we sell our excess natural gas and oil to Europe they wont be under the thumb of Russians and others. And we get some serious money flowing our way…Remember we have almost 800 billion dollars a year flowing out of our country with most of it going to China. President Trump is absolutely correct when he speaks of really stupid trade deals where we get the very short end of the stick. You all know all the lovely CHEAP stuff we get from China? Well I heard the China will not let its own people buy the cheap junk they sell here and around the world……….Now why do you think that may be?????
We had better start to smarten up here and listening closely to Mr Trump is one way to get there.

There should be NO export of fossil fuels, what is in America should stay in America, we have more than enough to support our energy needs, the focus should be on fuel economy and clean, renewable energy. Exporting fossil fuels from America destroyed our environment for the profit of fat lazy pigs who are already billionairs!

And exporting fossil fuels ALSO provided jobs for the thousands of people who lost their jobs when the environmentalists began shutting down everything that America had built up in the previous 175-200 years. Actually, most of the destruction of this country came about in the 70s and later if my memory serves. (I lived through it all!!!). Once that Carson book, “Silent Spring” came out about the damage being done by DDT, the environmentalists went from logical to irrational, and so did many of the politicians they bought.