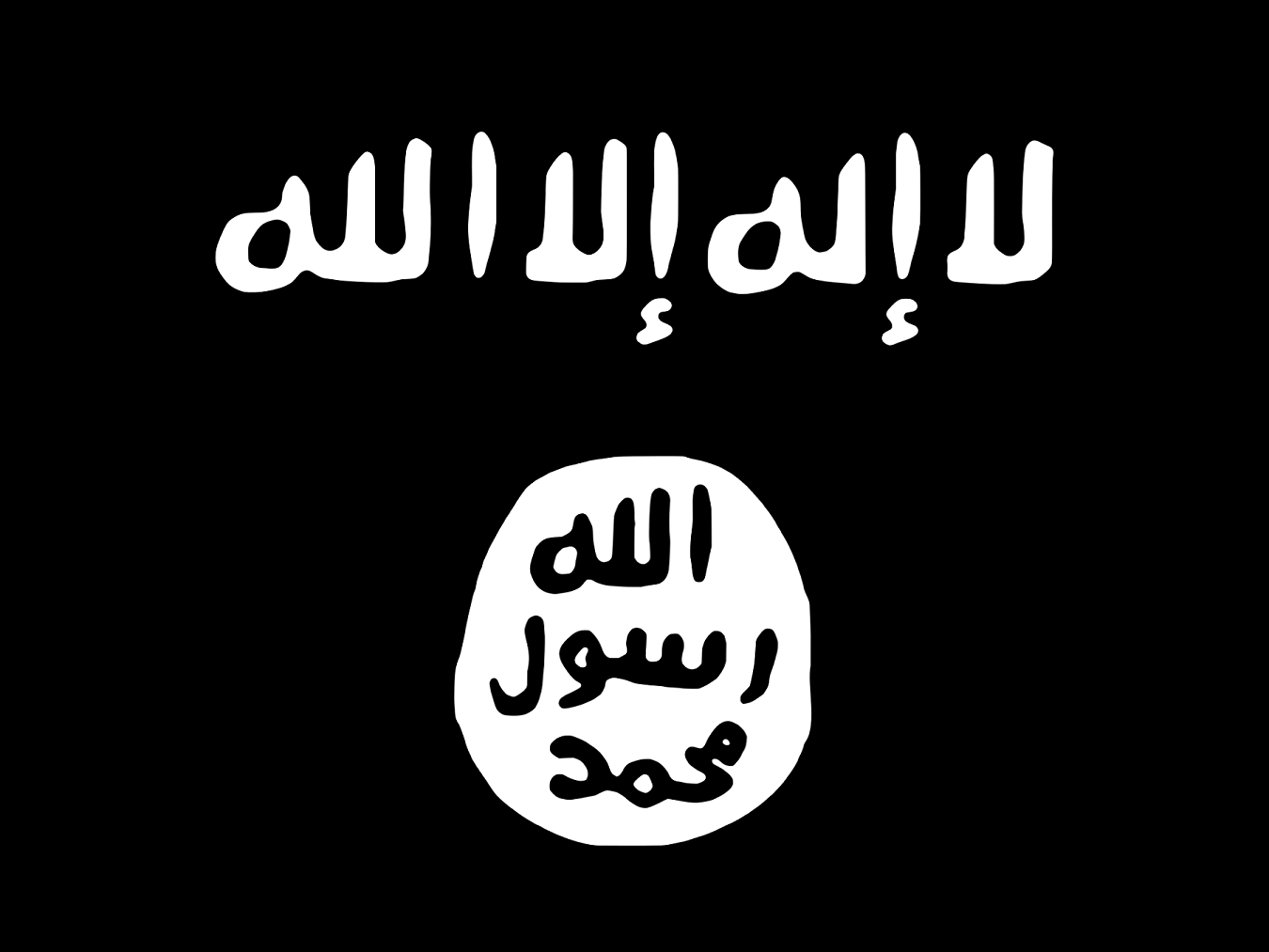 A U.S. Army soldier arrested for supporting ISIS has been convicted and will serve time in prison. PJ Media reports:

A U.S. Army soldier arrested last year after pledging allegiance to ISIS and threatening to conduct terror attacks in his native Hawaii, where he was stationed at the time, pleaded guilty yesterday to all four charges he faced of terror support.

Sgt. 1st Class Ikaika Kang was arrested in July 2017 after a year-long investigation. Following his guilty plea, he has agreed to serve 25 years in federal prison.

Kang was stationed at Schofield Barracks in Hawaii outside Honolulu and was assigned to the 25th Infantry Division. He had previously served on tours in South Korea, Iraq, and Afghanistan.

This is a reminder that radical Islamic terrorism remains a real threat to Americans everywhere.

That is exactly what should happen. We should not waste tax payers money supporting the terrorist

People like that need to realize that there are consequences for bad behavior!!!

And what about traitor Hillary and her compromised server

I sure wish there were a way to “share” these stories on social media! I have not seen this (and others in the past) even on Fox News and that is the only way I can get some of my friends and relatives to even LOOK at any conservative news.

Why hasn’t Ovomit been locked up? Isis was created because of him.

Pissed Off American
Reply to  WhiteFalcon

He should be facing a firing squad

Why was Bo Bergdahl not punished for deserting his post and going over to the enemy? Six of his military partners died trying to find the SOB. Bergdahl barely got a slap on the wrist.

Why not prosecuted for TREASON? 25 years in prison is too good for this thing, he will just have 25 years to reinforce his allegiance to ISIS & spread his message to other inmates. There was a time when it would have been beyond acceptable to put this guy to death. I’m sick of all the PC crud, it’s helping to ruin our Country.

I suppose we are to feed and care for this POS for the next 25 years. I thought the traitors penalty was death by hanging. I recommend clothesline, it cheap and you can reuse it. BUILD THE WALL, REVOKE THEM ALL, MAGA, OR ELSE!!!

What’s in a name? Ikaiak Kang, or how about Barack Hussein Obama, or how about Muhammed Ali etc etc The first thing that need be realized, is the people are who they are by names and positions (or desired positions) or affiliation(s) etc When someone need be KNOWN, a name begins the process of knowing who they are! When BHO first came on the scene, I said, by his naem, this man will be and is up to NO good! this man will not make things better, he intends to destroy! I looked at what was said about him, and what he said, and came up w/the (NOW) fact that I was right! NO Muslims in this country and none in our military, etc ONE can NOT Inculcate Disease and wickedness into purity and expect things to get better! One an NOT bring in disease and expect things to turn out right! Islam is a disease, and i back this up w/HISTORICAL Facts! There are 57 Muslim dominated nations. Of all those, EVERY ONE is a 3RD world nation! SYRIA, was at one time the home of Christains as per Acts 11:26 KJV EVERY Muslim nation is a “church-state” set up and is a govt, NOT a religion, only a religious set-up in disguise!

He has “agreed” to serve 25 years? Did the authorities say thank you?

well since the deep state , cia, created isis, that soldier probably thought he was working for the cia…..or obama

I do not know if THAT was the real reason, but it was,real what I think was essentially a contributing factor in why he did go over to the ISIS side of the war.

In times of war, the Muslim Radical Rat sympathizer should be send on his way to his 72 whores!!,…

How come you don’t post certain comments? This article made me think of whatever happened to traitor Army Sgt. Bowe Bergdahl but you never posted my inquiry?

IT used to be a federal offense to divulge or aid and abett the enemy in any way! There wasONE solution and it came on the end of a rope, at a high rate of speed, and a sudden stop! Military memembers are swore to defend this nation against all enemies both foreign and domestic! Hang em high!

The SOB traitor RAT should have been sent to the Gallows!!,….

If this was a declared war, like WW II, He would have tried and shot as a trader. He is damned lucky he wasn’t kill for his actions. If it were left up to me he would not gotten out of the court house alive.

Send him to meet Allah. Like the Marine general said ” They want to meet Allah, We are here to arrange the meeting”. GO FOR IT!

wpDiscuz
26
0
Would love your thoughts, please comment.x
()
x
| Reply
You are going to send email to
Move Comment